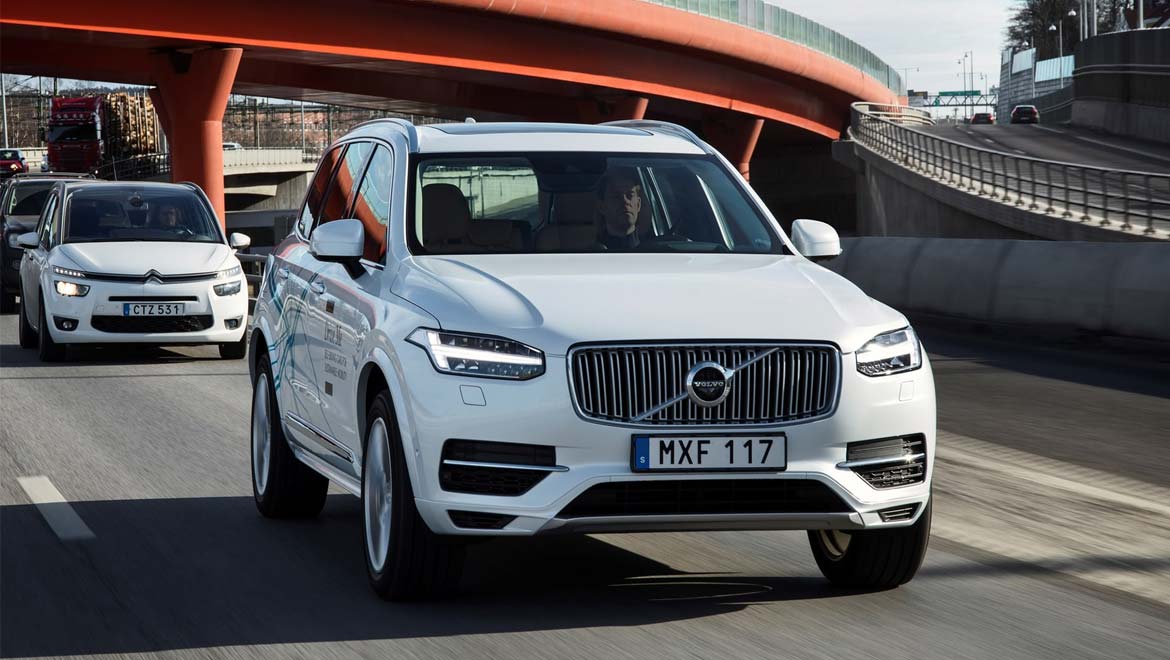 In a bold move which signals their commitment to both reducing the impact of climate change on our environment and meeting customer demand, Volvo announced that all cars manufactured from 2019 will have an electric motor – with the range to choose from including hybrid cars, mild hybrid cars and fully electric cars.

A range of options

Between 2019 and 2021, Volvo plan to launch five fully electric cars. Three of these will be Volvo branded and the remaining two will be from Polestar, Volvo’s high performance brand. These fully electric cars will be joined by a range of partially electric options, including hybrid plug in models in both petrol and diesel options and a mild hybrid 48 volt model. The mild hybrid models use an electric engine to help a car powered by a combustion engine to move more efficiently, leading to an improvement in fuel consumption of up to 15 percent.

“This announcement marks the end of the solely combustion engine-powered car. Volvo cars has stated that it plans to have sold a total of 1m electrified cars by 2025. When we said it we meant it. This is how we are going to do it.”

Whilst other car companies including Renault-Nissan, Volkswagen and BMW have also started to produce more hybrid cars, this announcement makes Volvo the first premium car company to shift their entire range of cars to either full or partial electric models.

Speaking to The Guardian, Professor David Bailey from Aston University said: “It’s indicative of the speeding up of the shift over to electrics, particularly in the wake of the VW dieselgate scandal, and it’s a sign that the industry is really starting to move and it will become mainstream. By the mid-2020s I expect there to be a tipping point where the electric car starts to outcompete the internal combustion engine. It’s the way it’s going.”

The owner of Volvo, the Chinese carmaker Geely already has experience in providing electric cars, having bought The London Taxi Company, which is now producing an electric version of the iconic black cab, for use in both London and around the world.

As Henrik Green, Volvo’s senior vice president for research and development says: “The time for electrification has finally come. The technology is right, the price is right, and customers are ready.”