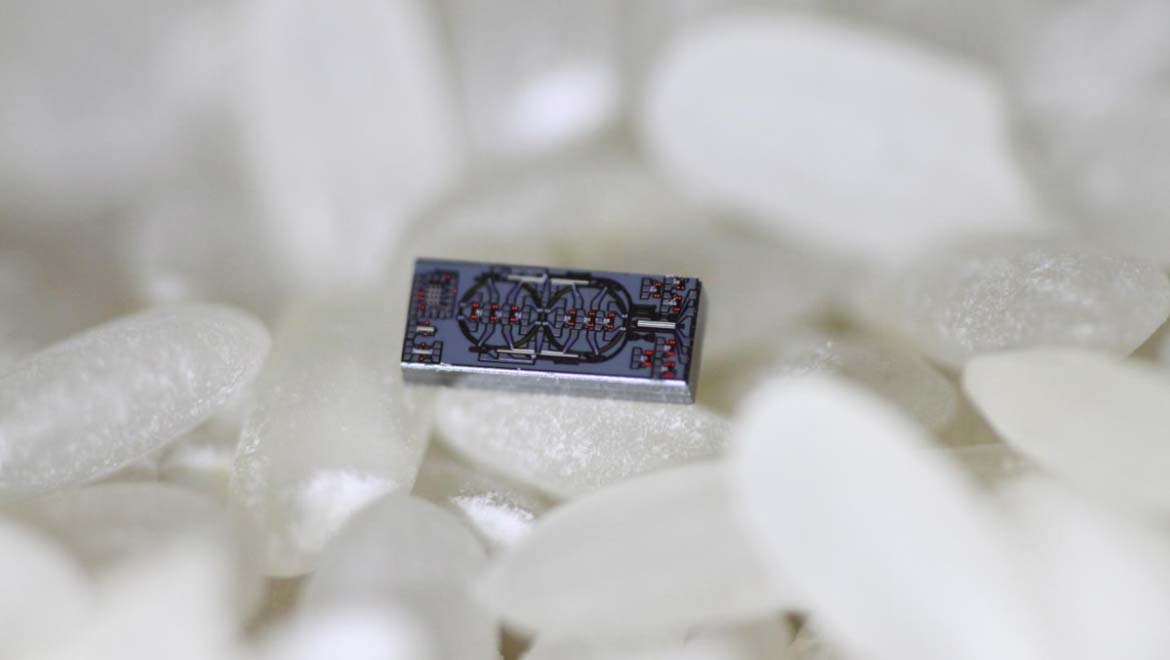 How does your phone flip into landscape mode or come alive when you pick it up? It has a gyroscope, which is a particular type of sensor that lets electronic devices know which way is 'up!'

The gyroscope has had a long history already, and this came from relatively humble beginnings. Now, at least one of these is found in every high-tech gadget, including smartphones, drones, and even spacecraft. Gyroscopes are likely to become so extensive that even more sophisticated and streamlined devices will be needed in the future.

These components will also need to function at the nanometric scale, particularly in the case of precision-oriented space-going vehicles and robots. In addition, current-day gyroscopes will need to be robust against factors that could throw them off. These include changes in temperature, physical damage, and manufacturing flaws.

Finally, they will also need to be robust against factors that could throw them off. They include changes in temperature, physical damage and manufacturing flaws.

A recently-developed invention could address all these needs and take the gyroscope into the third decade of the 2000s.

The new type of gyroscope is a nano-optical sensor, as opposed to their current state-of-the-art counterparts of today. The latest ones are microelectromechanical sensors (MEMS), which, unlike the wooden or metal wheel-form gyroscopes of olden times, are extremely small devices that can fit into the average phone.

MEMS scopes contain two equally-sized objects that move in relation to each other but in opposite directions. The rest of the individual MEMS measure the forces acting on these objects, and thus, its position in a three-dimensional space. 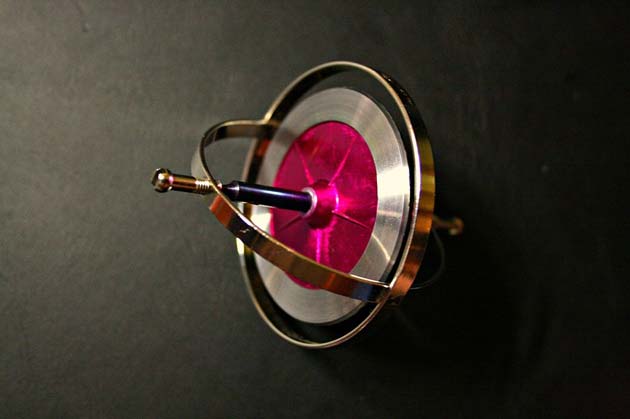 MEMS are effective and amenable to use in consumer-grade electronics. However, they could also be more sensitive in detecting orientation data.

Optical gyroscopes may be superior in this regard, and they have no moving parts. These gyroscopes, as the name suggests, determine orientation through the use of light. The devices exploit a feature of photonics known as the Sagnac effect.

The Sagnac effect involves a phenomenon in which a beam of light is split into two and travels along the opposing arcs of a circular path before melding into a single beam again. A photonic detector could be placed at this point. Furthermore, if the detector’s housing rotates, one half of an original light beam could hit it before the other. This, as with the moving objects in the MEMS, could be leveraged to gauge orientation through the study of gyroscopes.

The Sagnac effect, named for the French physicist who discovered it, operates in line with Einstein's theory of relativity.

Here, the gyroscopes would not need many components: a light source, a splitter, and a detector. In addition, the post-splitting beams would require a waveguide, which keeps the light ‘moving’ in the right ‘direction’ towards the detector. The entirety of the device would also have the advantage of being solid-state components.

Some engineering researchers think that this concept could form the basis of next-generation gyroscopes. These devices could be much more sensitive to changes in motion and position compared to MEMS.

Then again, the Sagnac effect gyroscopes have historically not been scaled down for use in nanotechnology. This is because even minor flaws in their production can throw off carefully-calibrated signals, beyond usability.

An innovative new design developed at Caltech’s Department of Electrical Engineering may have solved these problems while shrinking the optical gyroscopes down into a gadget that can sit on a grain of rice.

Finally, Gyroscopes at the Nano-Scale

This new nano-optical sensor can filter out the detrimental noise caused by fluctuations in heat and other factors, leaving more of the pure signal, associated with the Sagnac effect. This process has been termed passive optical reciprocity by the scientists behind this discovery.

The team (Ali Hajimiri, Alexander D. White Parham and P. Khial) used this property to boost the uneven way in which split light beams hit a detector in a moving sensor. This effect, known as phase-shift, was detected at levels of up to 30 times less than those detected by a state-of-the-art optical gyroscope of today.

The current Caltech prototype is just a proof-of-concept at the moment. However, its inventors hope that their production process for the new gyroscope can be scaled up and refined with further work on this project. Therefore, we may just have met with the nano-photonic electronic proprioceptor of the future.