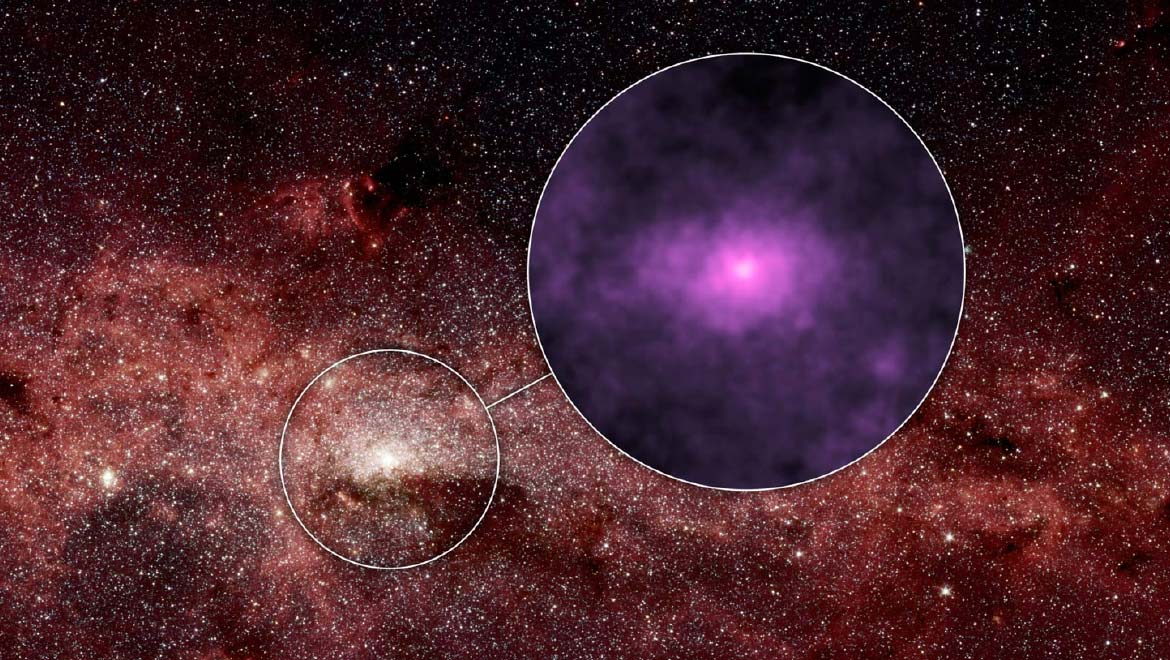 Since 2007, scientists have detected 22 fast radio bursts (FRBs), a type of super-high-energy signal from space. The problem is that they have no idea what the signals are or from where they are originating. Now that more activity is being discovered from outer space, it has only deepened the mystery further.

Dubbed FRB 150215, the latest burst came in February 2015. The research community scrambled to coordinate 11 different telescopes and instruments across the globe, immediately after its detection, to search for any related hints. But they came up empty-handed.

“We spent a lot of time with a lot of telescopes to find anything associated with it,” said Emily Petroff, an astrophysicist at the Netherlands Institute for Radio Astronomy and first author of the study on the FRB appearing on the preprint server, arXiv.org. She added, “We got new wavelength windows we’ve never gotten before. We looked for high-energy gamma rays and neutrinos...we ruled out some source classes but no detection is a little unhelpful. We’re still trying to figure out where this one came from.”

Interestingly, according to Harvard University's SITN, one of the most perplexing aspects of this most recent FRB is that the astronomers looked really, really hard for clues about its source and found nothing.

Astrophysical objects and phenomena like FRBs often emit many different types of energy at once, providing observational astronomers with a more holistic picture of what they are and how they arose. For example, insights into dust content or the hot gases that surround galaxies are informed by infrared light and X-rays, respectively. It appears that FRBs don’t have any of this “afterglow” energy to study, i.e., even the most advanced “listening” tools haven’t detected the faintest whisper. 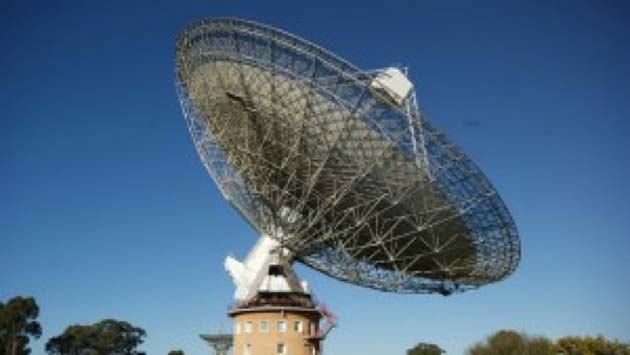 The Parkes Telescope in Australia has detected a large percentage of all observed FRBs [‘Radio telescope’ from University of Bath]. (Source: SITN)

Now, the scientists have far more examples to study as they attempt to find out the source of the blasts.

As Dr. Ryan Shannon, from the Swinburne University of Technology and the OzGrav ARC Centre of Excellence, said, “We’ve found 20 fast radio bursts in a year, almost doubling the number detected worldwide since they were discovered in 2007. Using the new technology of the Australia Square Kilometer Array Pathfinder (ASKAP), we’ve also proved that fast radio bursts are coming from the other side of the Universe rather than from our own galactic neighborhood.” 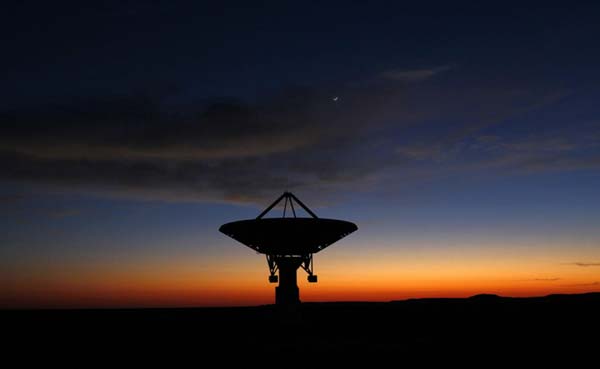 Dawn breaks over a radio telescope dish of the KAT-7 Array pointing skyward at the proposed South African site for the Square kilometer Array (SKA) telescope near Carnarvon in the Northern Cape province. This picture was taken on May 18, 2012. (Source: Reuters/Independent)

He also talked about the different wavelengths constituting a burst being slowed by different amounts, but ultimately these bursts reaching Earth (reaching the telescope at varied times). Dr. Shannon said that the timing of these are important as they inform scientists of the type and amount of material and the journey it has traversed.

"And because we’ve shown that fast radio bursts come from far away, we can use them to detect all the missing matter located in the space between galaxies--which is a really exciting discovery."

After finding the first repeating FRB signal, FRB 121102, scientists are hungry to discover and better identify what these bursts might be or where they could be originating.

Shami Chatterjee, a senior research associate at the Cornell Center for Astrophysics and Planetary Science, expressed her thoughts by saying, "This is a fantastic paper, but it is a bummer of a paper."

But all in all, the blasts of radio waves remain unexplained and will require more data for further explanations.

Top Image: In 2015, NASA’s NuSTAR captured some disturbances in the form of X-rays in the center of the Milky Way. (Source: NASA, JPL-Caltech) 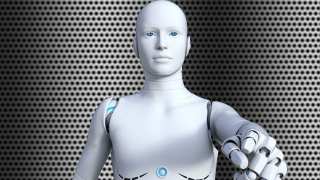