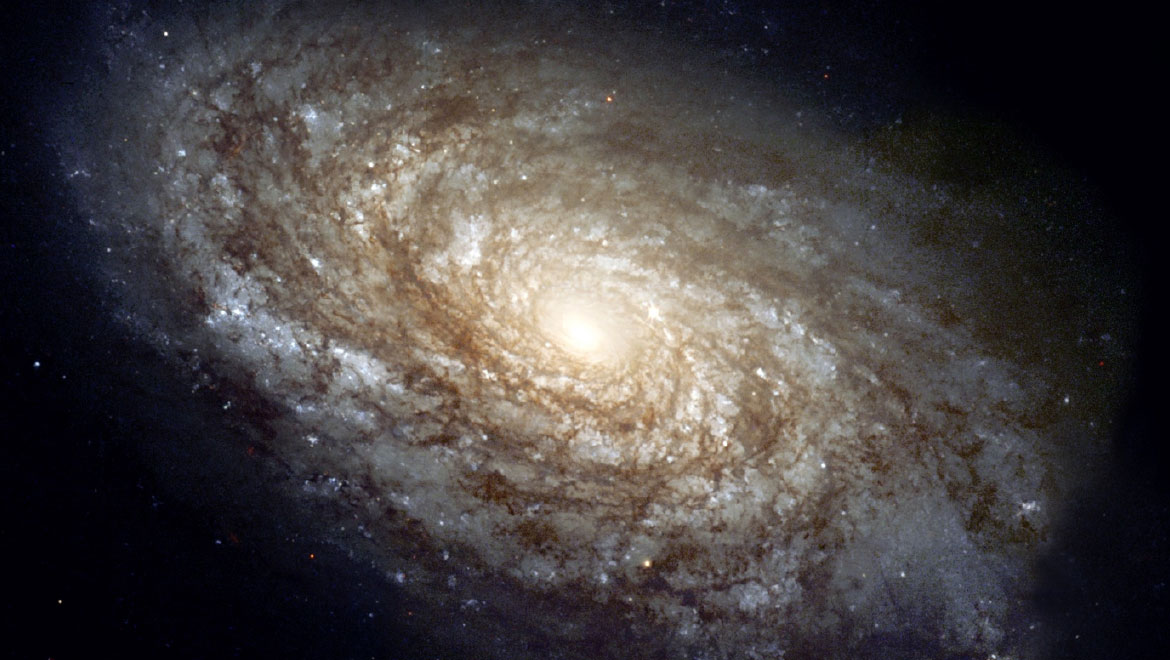 The main aim of this technological achievement was to spot radio galaxies, which are known to emit powerful radio jets from supermassive black holes, which are mostly located in the centers of galaxies.

"These supermassive black holes occasionally burp out jets that can be seen with a radio telescope. Over time, the jets can stretch a long way from their host galaxies, making it difficult for traditional computer programs to figure out where the galaxy is. That's what we're trying to teach ClaRAN to do", said Dr. Wong.

Development of the AI Bot

This innovation came from researchers at Microsoft and Facebook to create open source software for object detection and identification. The sequel was to start “feeding” the intelligent system with data coming from galaxies – pictures.

The software has as an internal architecture, a deep neural network, that can be trained and tested by big data in order to produce desired results, which means the right pattern recognition. With an appropriate data classification, the machine can be trained to "understand" the names and characteristics of each galaxy. The training data then optimizes the parameters (neurons) inside the network to extract the expected results.

Since the introduction of neural networks, and until today, scientists and researchers are trying to find ways to improve existing models. Some believe that this bot could be a breakthrough for modern technology because it involves high levels of intelligence.

Deep learning is the most common form of machine learning.

Imagine the model as a black box, where every input is labeled with the desired output value. Following this, the system will be trained to classify the data accurately. The training for this study was performed by the minimization of costs, which showed the distance between the output of the system and the target values. After this, each input was to derive a desired output or outputs closer to the target.

From Idea to Innovation

ClaRAN is open source and publicly available on GitHub.

Dr. Wong said, "The upcoming EMU survey using the WA-based Australian Square Kilometer Array Pathfinder (ASKAP) telescope is expected to observe up to 70 million galaxies across the history of the Universe. Traditional computer algorithms are able to correctly identify 90 percent of the sources." 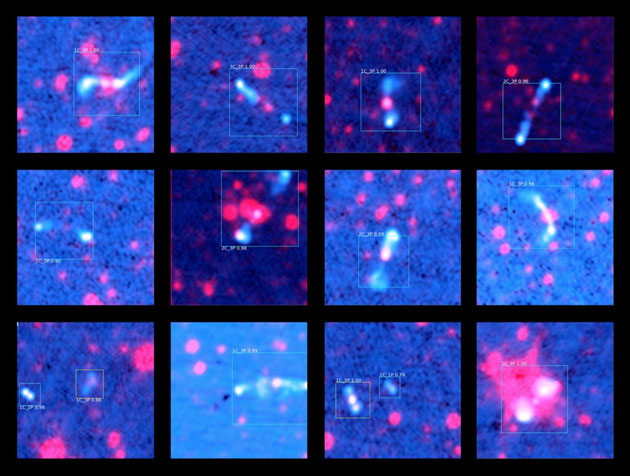 Predictions made by ClaRAN of possible radio galaxies using radio and infrared data. ‘Confidence levels’ of 1.00 and above are considered highly likely to be a radio galaxy. (Source: Dr. Chen Wu and Dr. Ivy Wong, ICRAR/UWA)

Dr. Wong, before this development, had used the power of citizen science to spot galaxies through the Radio Galaxy Zoo project. This project had created a bunch of data that was later used to train the bot in spotting the origin of the jets.

If the novel AI bot decreases the set of sources that require visual classification, then the time that citizen scientists spend in searching for new types of galaxies will automatically increase.

The scientists spent most of their time collecting information with the appropriate quantity and quality and then “feeding” the neural network with these data sets. This is likely to be the way of the future.

Dr. Wong also commented by saying, “ClaRAN has huge implications for how telescope observations are processed. If we can start implementing these more advanced methods for our next generation surveys, we can maximize the science from them. There's no point using 40-year-old methods on brand new data because we're trying to probe further into the Universe than ever before."

The main aim of this AI is to solve every problem that humans needed intelligence to solve!

Deep learning models such as these promise to open new windows into our universe. With notable researchers and the help of dedicated volunteers, we can realize the full potential of humanity and live to see some of the greatest accomplishments of our times.

Top Image: A spiral galaxy called NGC 4414 that is reported to be about 60 million light-years away from Earth. (Source: The Hubble Heritage Team/NASA Headquarters)

previous article
Underneath an icon cracks the literal criterion
next article
The ‘Other’ Cappuccino: Researchers Develop Alternative To Cocoa Powder For High-Street Coffees