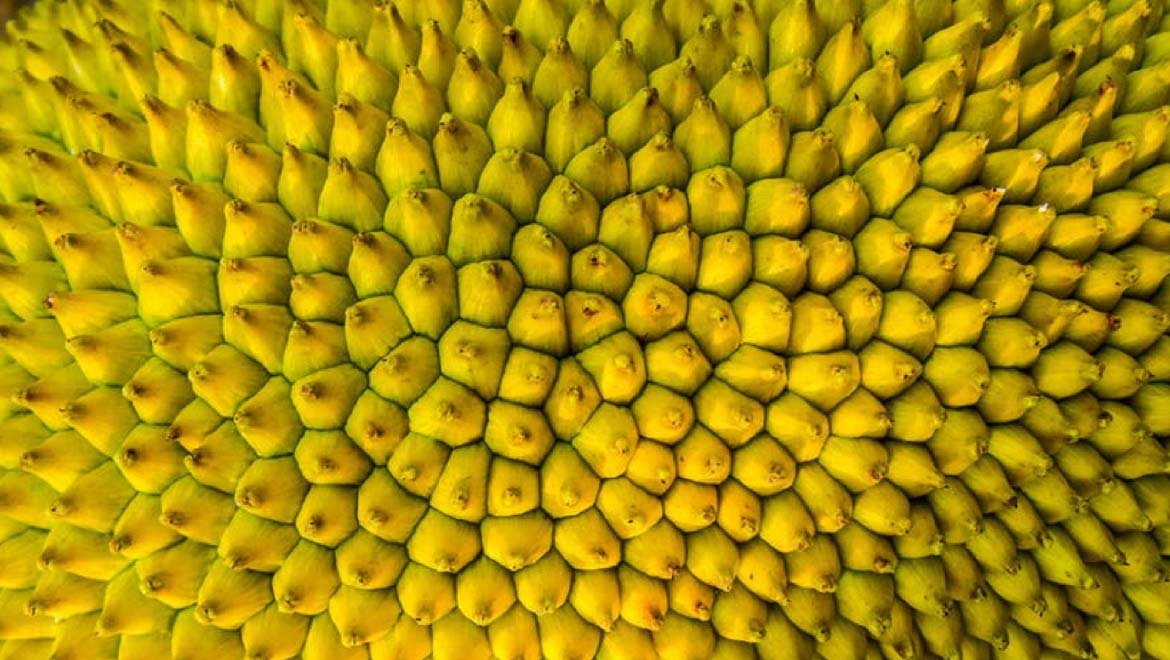 Most good cappuccinos come with a dusting of cocoa powder to coat their top layers of steamed milk. This convention of barista work is intended to give the drink the aroma of chocolate, but not necessarily the flavor. Therefore, it may be considered a waste of good cocoa beans! But, then again, customers are accustomed to this perk of ordering a cappuccino. It follows that a café that does not provide the chocolatey accent (often in a pleasing shape or a logo) may find that its business suffers through the lack of this kind of customer experience.

A group of Brazilian researchers believes that they have solved this coffee conundrum.

They have conducted research on alternatives for cocoa in the flourish that cappuccino drinkers expect. Furthermore, their candidate for this is normally considered food production waste, despite the nutritional content that was found to be associated with the material. Finally, this new proposed form of beverage topping may deliver fewer calories compared to cocoa. Therefore, the scientists assert that the compound could be put to better use than it currently sees.

This material is jackfruit (Artocarpus heterophyllus) seed in a powdered form. The seeds, which come from a plant native to India, are typically discarded in the course of jackfruit use and processing on industrial scales.

However, a group of researchers from the University of São Paulo's Luiz de Queiroz College of Agriculture (ESALQ-USP) has found that flour made from these seeds contain a range of phytochemicals with an olfactory profile that easily mimics that of cocoa powder. Therefore, the researchers have proposed that it could be used as a new type of dusting for drinks such as cappuccinos. 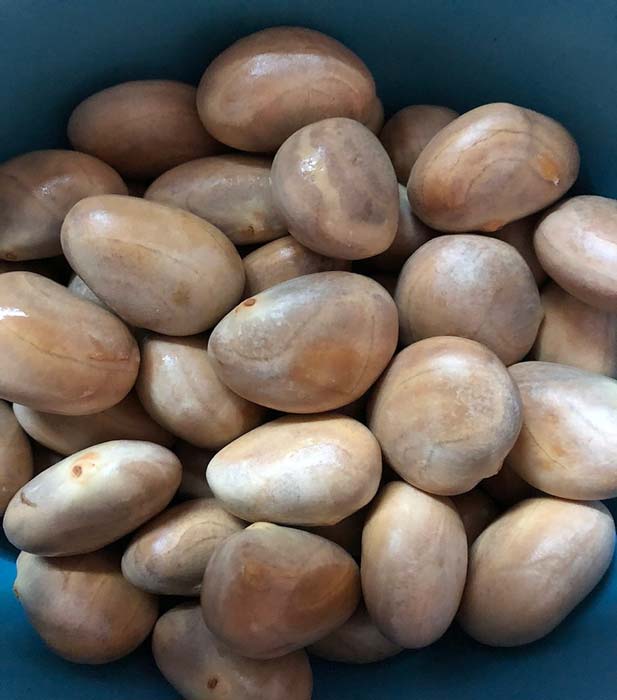 The jackfruit powder used in the lab was found to provide appreciable levels of furanes, esters, alcohols, pyrazines, and Strecker aldehydes. They were sufficient to approximate the aroma necessary for a ‘chocolate’ scent, according to the researchers. In addition, jackfruit flour is made up of 2.2% lipids, whereas Brazilian (Forastero) cocoa beans are associated with a lipid content of as much as 53%. Therefore, jackfruit seed powder may be considerably low-calorie compared to that made of the beans.

These powders, made in compliance with typical cocoa powder recipes and Brazilian food safety standards, were included in a ‘smell’ test with standardized 15%-cocoa powder as a control.

This test was administered to 126 (45% male) adult participants, who were invited to test drinks made with the jackfruit flour powders and cocoa control. They rated these beverages on a 1-9 scale containing these items: appearance, aroma, taste, and overall impression.

The researchers analyzed these results (using the Tukey test) and reported that the 15%-versions of dry and fermented jackfruit flour powders were not significantly different from the control in terms of any of the sensory-test items.

On the other hand, the dry powders were also reported as more “gritty” compared to the control, and the fermented variants were similarly perceived as more fermented in taste. The combined powders also compared well with each other and with the control in the majority of the test’s items.

Therefore, the jackfruit-based powders demonstrated the ability to compete well with cocoa powder in terms of adding a chocolate aroma to a cappuccino in this study.

In addition, storage and transport needs may also be comparable to that of cocoa powder. Therefore, with further development, jackfruit seed powder could be a viable alternative to using cocoa in the making of these drinks.

Recently, several alarming stories arose in the media claiming that the University of California researchers at Berkeley had found that cocoa supplies would be non-existent by the year 2050. These alarmist reports have been moderated by later findings that some of their supporting data were flawed, as conceded by the same researchers.

However, it may be true that the cocoa plants of the world are subject to threats of contamination by viral or fungal parasites. Currently, research plans with the aim of protecting chocolate supplies from these issues are underway. Additionally, more recent reports indicate that cocoa prices have been reduced as a result of an oversupply problem in the world’s foremost producers of this commodity - Africa's Ivory Coast. 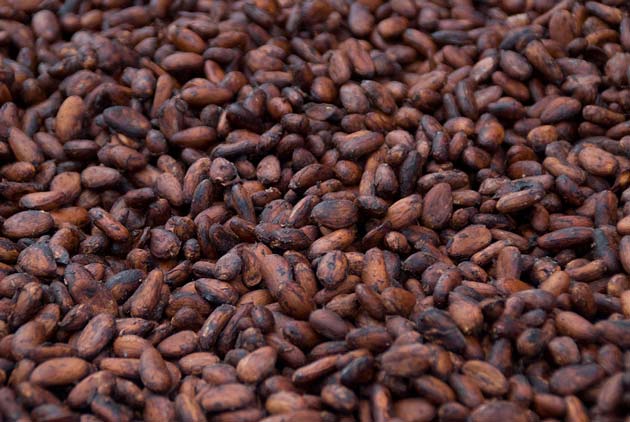 Cocoa supplies are not in the exact kind of trouble as depicted by the media. (Source: Wikimedia Commons)

On the other hand, the Ivory Coast is estimated not to improve on the cocoa output of last year. In addition, the second largest producer, Ghana, is also not likely to increase its cocoa yield. The demand for cocoa butter and other cocoa products is also consistent and may grow even more in the future. Therefore, some diversification in the supply of cocoa-like products could be beneficial, even if only for competition in the industry.

Finally, jackfruit seeds are also a source of minerals such as sodium, potassium, and calcium, while also containing fiber, starch, and protein. The latter two nutrients can be leveraged into an industrial or agricultural asset, should they be processed properly and to the utmost of their potential, to the relevant economic sectors. Currently, however, the logistics and facilities to do so are lacking. But now that their possible new lives in the area of retail coffee have come to light, this may soon change. Adaptations such as this will hopefully be the first of many more in an increasingly sustainable and resource-efficient future.

previous article
Underneath an icon cracks the literal criterion
next article
“Schrodinger’s Bacterium”: Living Organisms Observed In Quantum Entanglement For The First Time