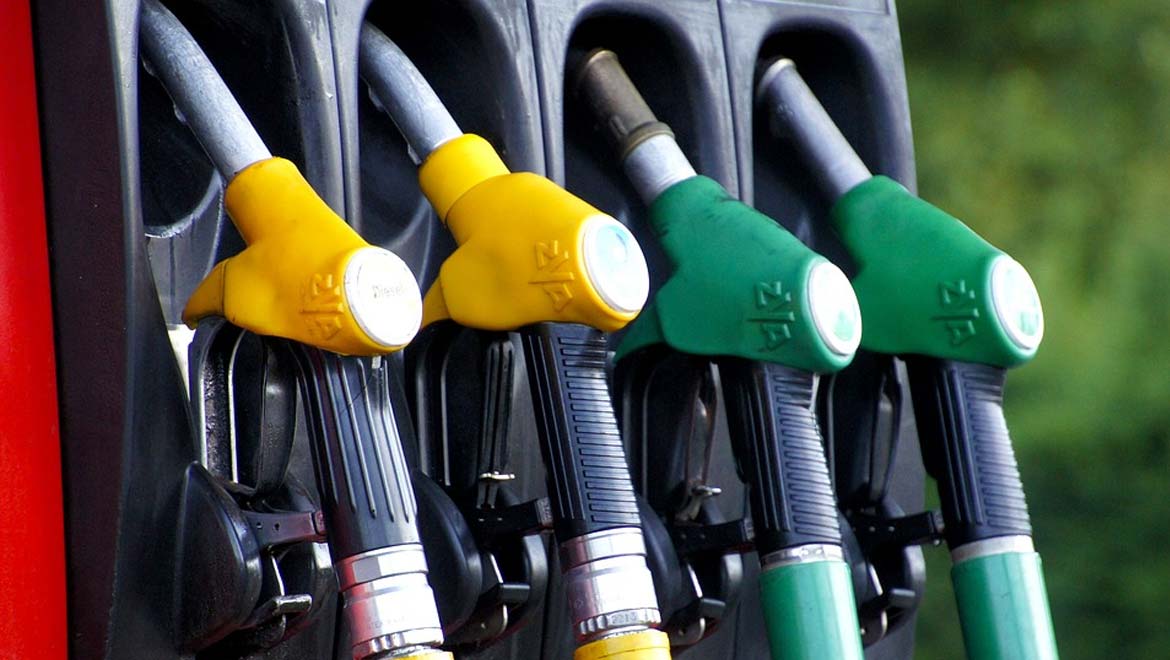 Hot on the heels of an announcement from the car manufacture Volvo, stating that they will be transferring all their models to hybrid or fully electric from 2019, France pledged to stop the sales of diesel and petrol cars by 2040.

Now, the UK Government has followed suit, stating that by 2040, they too will be banning the sales of new petrol and diesel cars, saying that: “Poor air quality is the biggest environmental risk to public health in the UK and this government is determined to take strong action in the shortest time possible.”

Despite the positive move towards decreasing reliance on fossil fuels, The Guardian reports that there are a number of issues that need to be resolved before a ban such as this comes into place.

One problem associated with a move such as this is that it will place a huge, new strain on the UK National Grid. As reported by The Telegraph, the current infrastructure of the National Grid may well be unable to cope with periods of peak demand, anticipated by the Automobile Association to be after the evening rush-hour, when many users of electric cars will be looking to charge their car in preparation for the next day.

The National Grid suggests that this peak demand could potentially as a 50 percent increase to the current peak of 61GW. This extra energy demand is said to need the equivalent of nearly 10 new nuclear power stations, or 10,000 new wind turbines.

Another concern is that the UK as yet certainly does not have enough charging stations to meet the new level of demand. Whilst work has begun in order to provide more charging stations, most notably in London for the new electric Black Cabs, much more work will need to be completed in order to roll out nationwide improvements. The new Black Cabs are being rolled out from 2018.

As reported by Evolving Science previously, Transport for London (TfL) have invested £18 million on an upgrade to the power grid, as well as funding the installation of 300 new rapid charging stations by 2020. Most electric-car charging stations currently installed take anywhere up to 12 hours to fully charge the battery of an electric car, which will not be much good to taxi drivers who will want to be spending the majority of the day picking up fares and driving around the city.

Instead, the new network of charging stations installed by TfL will only take minutes to top up a battery. TfL intend to install an initial 75 of these rapid chargers by the end of 2017. As well as some charging stations which will be dedicated solely for black cabs, others will be made available for members of the public with their own electric cars – of which there are an increasing number on the roads. By 2018 there should be 150 rapid charging points, rising to 300 by 2020. These upgrades will also need to be rolled out nationwide in order to meet the growing demand for charging stations as a result of the new announcement.

A new era for car manufacture

The Chief of the Society of Motor Manufacturers and Traders trade body, Mike Hawes, has stated that there is a potential to undermine the UK’s strong standing in the automotive sector if the industry isn’t given time to adjust. Hawes said: “Outright bans risk undermining the current market for new cars and our sector, which supports over 800,000 jobs across the UK, so the industry instead wants a positive approach, which gives consumers incentives to purchase these cars.”

Others, including Professor David Bailey from Aston University, suggest that the 2040 deadline gives the industry plenty of time to adjust and adapt before the ban comes into place. He does suggest though, that: “where they [carmakers] probably have a point is the government isn’t doing enough to incentivise people to switch over to electric cars and hybrids in the short term.”

Whether car manufacturers choose to make the switch to electric models themselves, or governments impose sanctions or bans, it seems pretty clear that whichever way you look at it, electric cars are going to be helping us drive towards a cleaner future.