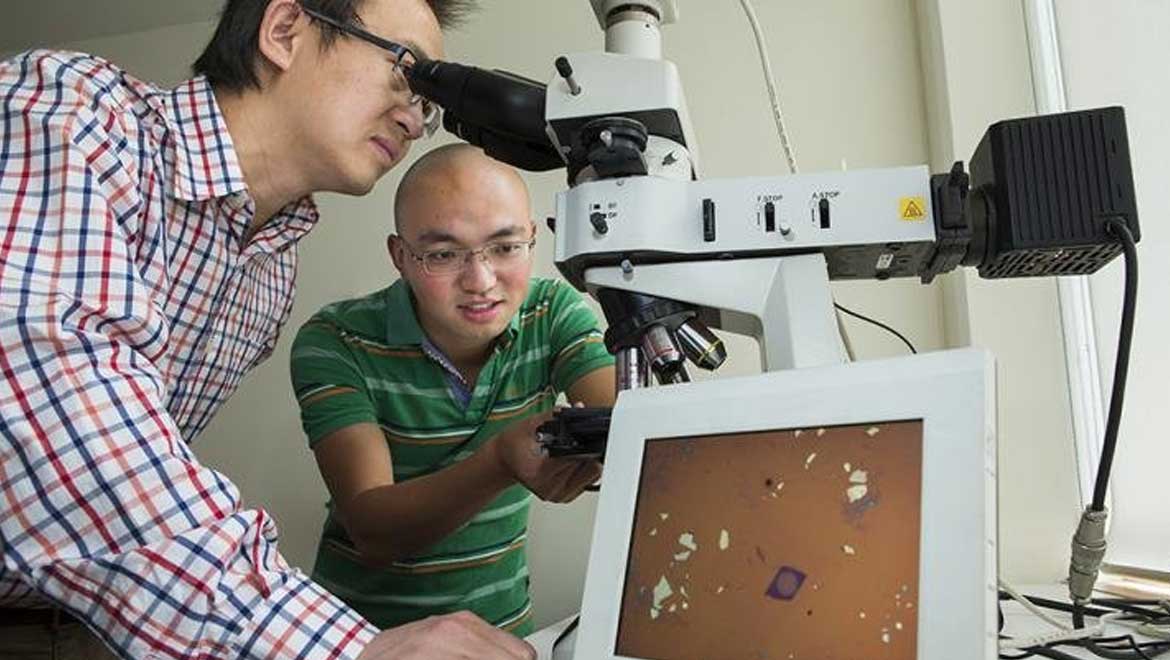 Picture a camera lens that is one-thousandth the width of a strand of human hair or credit card. Scientists at the Australian National University (ANU), led by Dr. Lu of the NEMS (Nano-Electro-Mechanical System) Laboratory, have been working to make this a reality. They have developed the world’s sleekest and thinnest lens with a thickness of just 6.3 nanometers. This is especially impressive when compared to earlier prototypes which had a thickness of 50 nanometers.

To achieve this, electronically flexible Molybdenum disulphide (MoS2) crystals, belonging to class of chalcogenide glasses, were chosen to build this lens. These crystals were used due to their distinct characteristics of withstanding high heat, as well as being a good semiconductor and lubricant. It was also found that a single layer of 0.7 nm MoS2 exhibits certain optical features. These include the ability to emit photons and controlling the diffraction of light, due to a high refractive index of 5.5, as it disseminates. This is due to the possession of a large optical path length (OPL). This remarkable discovery surprised even the scientists, and they admitted, "At the beginning we couldn't imagine why molybdenum disulphide had such surprising properties.” 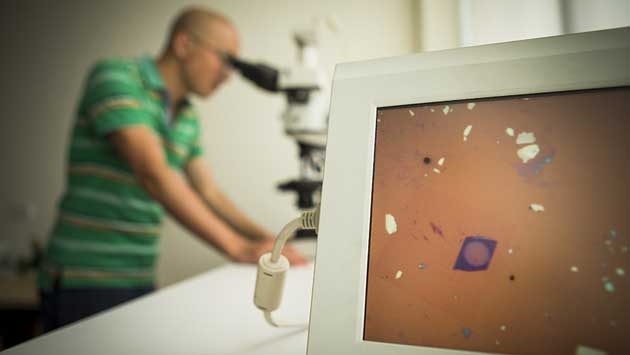 So, how was this super-lens designed? The researchers used the humble sticky tape to extract the desired shape and size. They peeled off a large chunk of the crystal to get 9 atomic layers. The result was a dome-shaped product, created by using an ion beam to chip off atoms from the surface to achieve the right thickness.

With applications that can be put to use in diverse fields such as nanotechnology, animal-like micro lenses, advanced medical techniques, flexible (roll able or foldable) computer and television screens and miniature cameras, these two-dimensional, elastic, ultra-thin lenses pave the way to a bright and innovative world of technology and research.