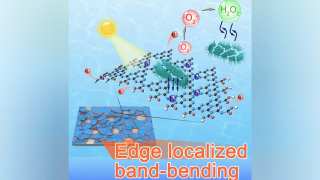 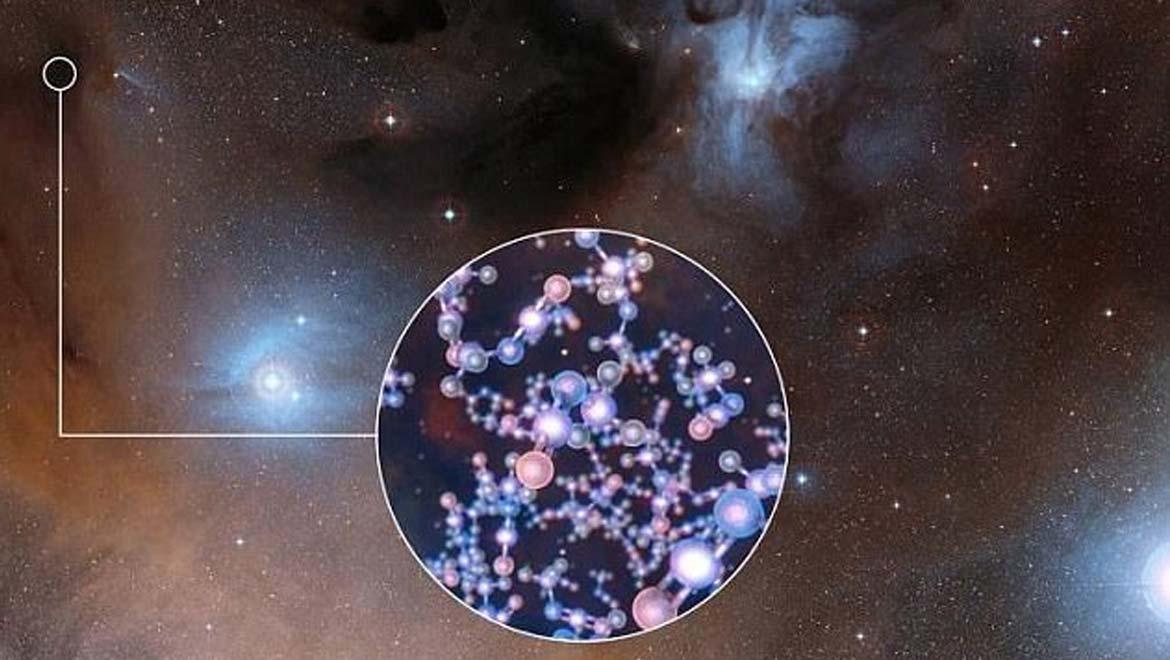 One of these prebiotics is methyl isocyanate. These chemical structure of this particular prebiotic is particularly interesting due to its similarity to peptide bonds, which hold the amino acids in proteins together. These prebiotic molecules are recognized as a potential early building block of life and therefore their discovery in our universe is important as it may give scientists new information to help us understand the origin of life.

It was thought that methyl isocyanate has been detected by the European Space Agency’s Rosetta mission, on the comet known as 67P/Churyumov-Gerasimenko. Although the finding is contested by some scientists, if confirmed it would be significant, due to the fact that comets are believed to have existed in a relatively unchanged state since the formation of our solar system. It has also been detected in two dust clouds known to be forming stars, Orion KL and Sagittarius B2(N). These clouds contain high-mass protostars with an incredibly high temperature.

The question that two teams of international scientists wanted to answer was whether or not methyl isocyanate is also present in areas surrounding protostars with a lower mass, therefore resembling our own sun more similarly. 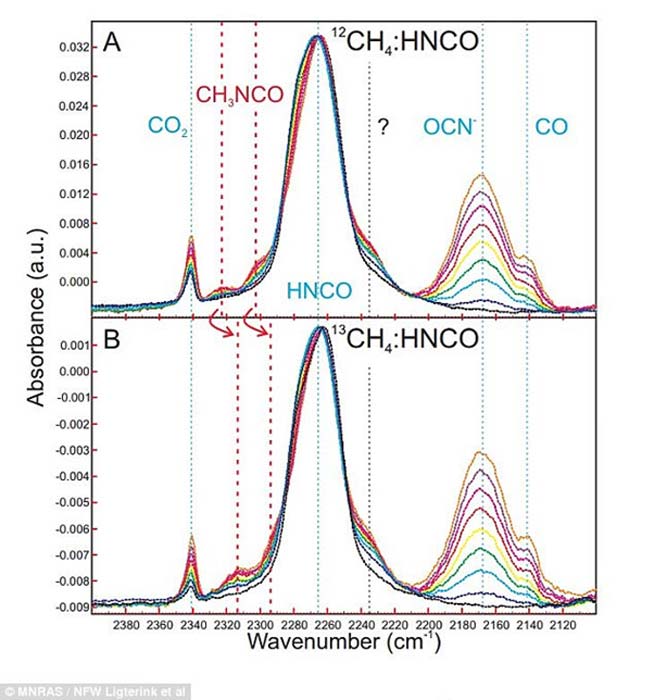 Researchers found the presence of a molecule called methyl isocyanate (pictured) around newly formed stars around 400 light years away. The molecule is chemically similar in structure to a peptide bond, which hold amino acids together in proteins

One team, including Niels Ligertink from the Leiden Observatory in the Netherlands first focused on a cluster of young stars, called IRAS 16293-2422. Using data collected by ALMA in 2014 and 2015 they discovered 43 lines, or ‘unblended transitions’, indicating the presence of methyl isocyanate.

Another team led by Rafael Martín-Doménech based at the Center for Astrobiology in Madrid also found an additional eight lines, in a different range of frequencies. To collect this data, the teams used the Atacama Millimeter/submillimeter Array (ALMA), located in Chile.

Both papers, titled respectively ‘The ALMA-PILS survey: Detection of CH3NCO toward the low-mass protostar IRAS 16293-2422 and laboratory constraints on its formation’ and ‘Detection of methyl isocyanate (CH3NCO) in a solar-type protostar’ have just been published in the journal Monthly Notices of the Royal Astronomical Society.

Both teams of scientists are committed to discover which other complex organic molecules may be in these gas clouds in order to further our knowledge about the formation of life. The goal is to discover glycine, a simple amino acid which as Martín-Doménech says is just “one step from proteins.”

Top image: Researchers used the Alma telescope in Chile to detect a chemical necessary to the development of organic lifeforms (artist's impression). The findings suggest that the building blocks to life are far more widespread than previously thought