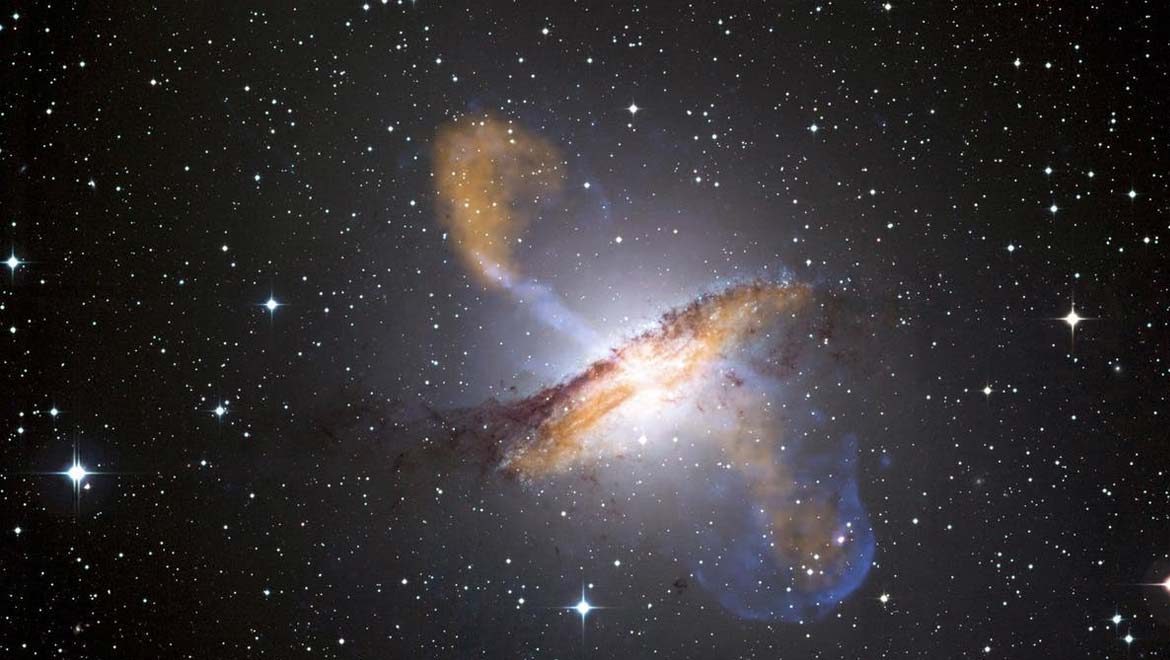 In a press conference today, scientists from over 70 different observatories came together to reveal new information about the nature of our universe. Held by the National Science Foundation (NSF), the conference in Washington DC was arranged in order to shed new light on the discoveries made by the collaboration between the Laser Interferometer Gravitational-Wave Observatory (LIGO) and the Virgo Observatory.

The event was streamed live from the ‘LIGO Scientific Collaboration’ Facebook page, with one of the main announcements relating to the discovery of two neutron stars colliding, showing that these collisions are the source of precious elements including platinum and gold. The two neutron stars have spent around 11 billion years circling each other until they collided 130 million years ago. The collision, dubbed the ‘golden binary’ produced gravity and light which could be detected here on Earth. 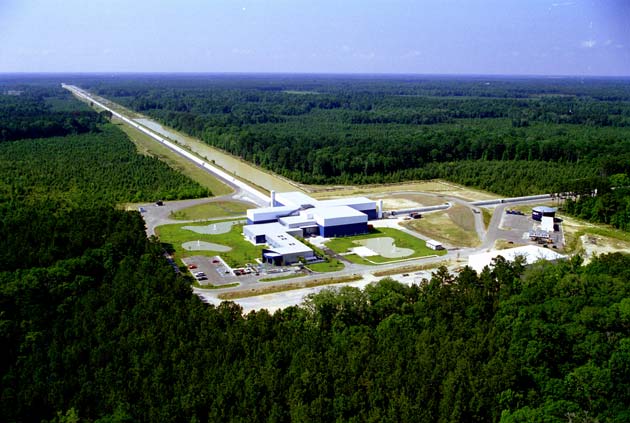 LIGO operates two detector sites -- one near Hanford in eastern Washington, and another near Livingston, Louisiana. The Livingston detector site is pictured here. Credit: LIGO Collaboration

David Shoemaker from MIT and also a spokesperson for the LIGO Scientific Collaboration, said of the discovery: “The morning was transformed from ordinary bureaucracy to a morning of slightly breathless discovery as we tried to figure out how we could most quickly get the news out to observers to try and make the most of this event."

Astronomers at LIGO quickly contacted the Virgo astronomy in Pisa, Italy. The idea of the collaboration between these observatories is that it’s easier to locate the exact origin of the waves, which was found to be in the southern hemisphere. So on to the next step; astronomers in Chile were contacted and within a quarter of an hour they had also located the source using the Swope Telescope.

Gravitational wave observatories, like this one in Italy, use giant arms to measure tiny ripples in the fabric of space-time. The Virgo collaboration/CCO 1.0

After the news of the neutron star collision spread, around 70 different astronomical telescopes were trained on the area of the sky were the event had been spotted. All the images captured by the observatories showed a never seen before bright light, which started as a blue colour before fading to red. Whilst this didn’t exactly match what astronomers expected of a collision between neutron stars, they weren’t entirely sure what it would look like, because it had never been seen before. Daniel Kasen from the University of California in Berkeley, explained more when he said:

"Even though this was an event that had never been seen before in human history, what it looked like was deeply familiar because it resembled very closely the predictions we had been making. Before these observations, what happened when two neutron stars merged was basically just a figment of theorists' imaginations and their computer simulations."

A new field of science

It seems that since the technology to detect gravitational waves became available, the discoveries keep on coming, leading scientists to suggest that this is indeed the start of a new field of science. It’s thought that it will also be possible to increase the overall network sensitivity of LIGO and Virgo by about two, which could potentially lead to the detection of signals eight times more frequently. Additionally, as other countries open their own observatories capable of detecting gravitational waves, there will be an increase in the precision and detail of these events. 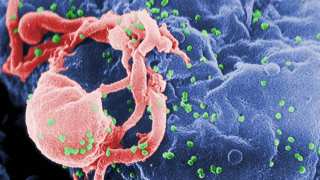