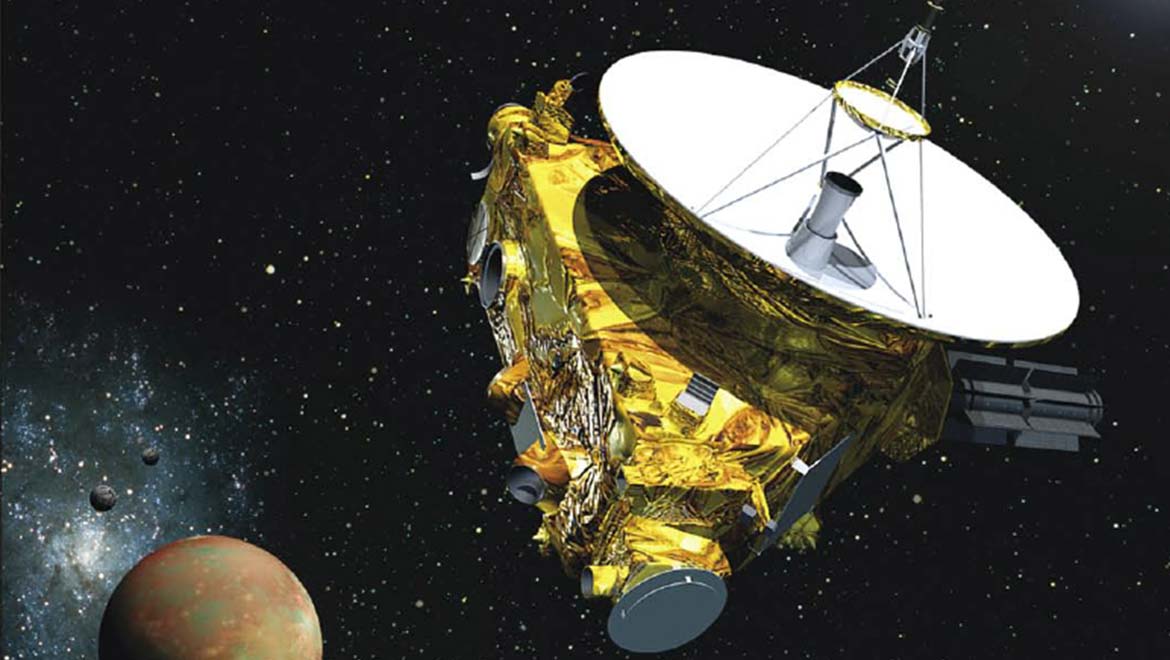 The solar system in which we live is bordered by a ‘ring’ of cosmic detritus known as the Kuiper Belt. Therefore, the objects found within this belt are the coldest in the system, since they are located at the farthest possible distance away from the sun.

Despite their remote location, the "Belt" is of keen interest to scientists such as those at NASA. This is because of the theory that it is made up of some of the first materials that were present at the birth of the solar system. Therefore, an improved study of them could inform our understanding of the surrounding planets and stars, their origins and the related-history since then.

But unfortunately, the Kuiper Belt is still out of reach to space science on Earth, to the extent that most of the images we have managed to capture of it are just faint points of light.

With the culmination of its New Horizons mission, however, NASA had the chance to change this. The project involved the launch of the craft, New Horizons, so that it flew through the solar system towards the belt, or rather to one specific object in it. This target came to be known as Ultima Thule, a name formerly assigned to whatever lay beyond the existing maps of early human mariners and explorers. 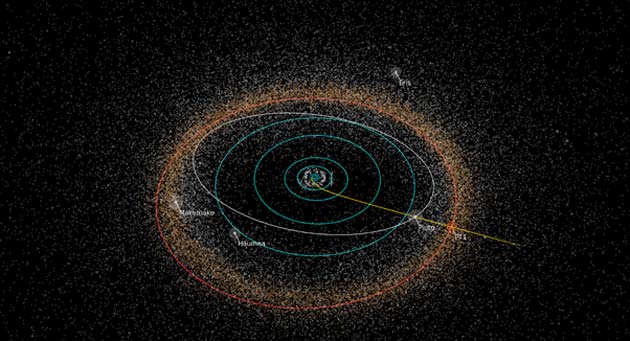 The space authority only had the vaguest idea of what Ultima Thule might be, which is an inert rock among many others floating in the debris of the Kuiper Belt.

On the other hand, NASA had also developed something of an idea of what size and shape the object might be, as it managed to leave an impression by blocking the emissions offered by a passing star that the agency was monitoring. Therefore, this became the most feasible goal by New Horizons.

However, Alan Stern of the Southwest Research Institute and the lead investigator on this project acknowledge that its mission is so far-flung, and so deep into the unknown, that any assumptions they have on the object may yet turn out to be completely wrong.

The New Horizons team will have their chance to confirm or deny NASA’s existing findings on Ultima Thule soon. The craft drifted by it on January 1st, 2019, at around midnight. This event marked the culmination of a 12-year voyage towards the object.

During this time, New Horizons has made it all the way through our solar system, taking some iconic images of Pluto as it did so. Operators monitored its progress up to and eventually past Ultima Thule from the Johns Hopkins University Applied Physics Laboratory. 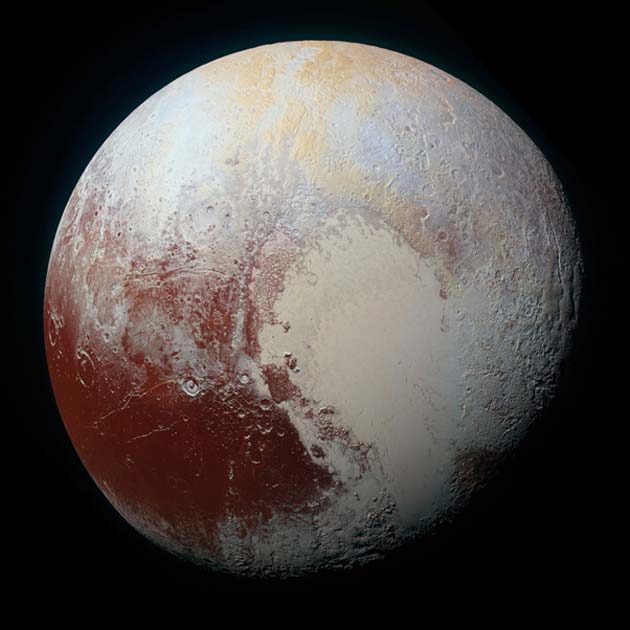 Those not on the New Horizons command team were also able to follow this ground-breaking part of the craft’s journey. The live event was available on NASA TV (a YouTube channel), which broadcasted coverage of the ship at its closest to Ultima Thule.

However, it took about 10 hours to see the actual telemetry gathered by New Horizons, because it was so far away that its signals took about 6 hours to get back to Earth.

The New Horizons close-approach stage was intended as a massive PR coup for NASA. An unusually extensive social media campaign for the event was planned, with a dedicated live commentary on Twitter and other online coverage (e.g., the NASA TV live stream).

However, the agency didn’t count on the Trump administration’s government shutdown, which posed a severe threat to these resources. Nevertheless, the social media campaign went ahead more or less as planned.

The workers provided a more original way to celebrate the end of 2018. NASA TV’s coverage started at about 12:15 am Eastern Time, while the telemetry broadcast at 9:45 am ET.

Its data and upcoming full analysis may literally and figuratively break the barriers of what we know about our own solar system. 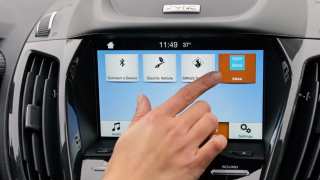