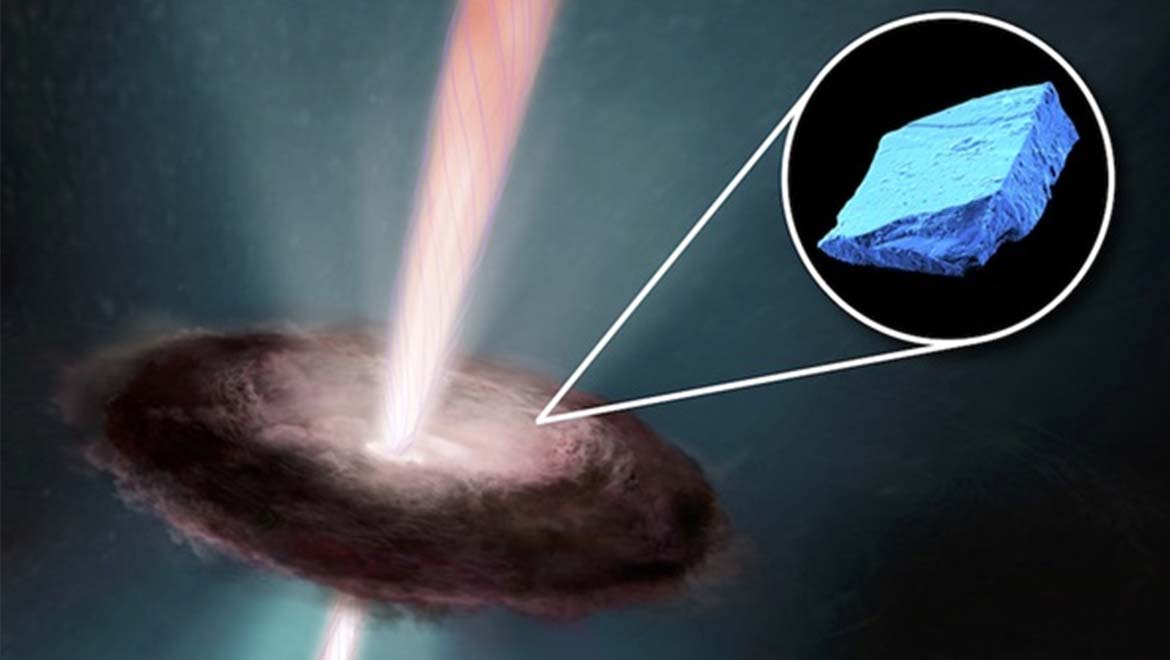 Astrophysicists have concluded that the history of Earth and its bodies was written in fragments of the asteroids that were in the same area at the time. Those objects may bear the ‘scars’ of the sun’s actions during this period. Subsequently, some of these asteroids crashed into Earth. They form a convenient source of information that allow humans to infer plausible narratives as to what went on in the solar system during its infancy.

A recent paper on this subject has revealed the compounds of the greatest age yet with these stories to tell. They are known as high-calcium-aluminum inclusions (CAI), which are certain types of deposits found in ancient asteroids.

The CAI, however, contained hibonite with added helium and neon. These two noble gases are not normally present in this mineral during formation. Instead, they arise within the CAI as a result of aggressive irradiation. Therefore, it is likely that the noble gas-rich hibonite in the asteroid is present because our sun essentially put it there.

The Early Sun and the Hibonite

The hibonite was found in the Murchison meteorite, which fell to Earth (to Australia, more specifically) in 1969. It is all that remains of an asteroid that existed when the solar system was forming out of a colossal ring of dust, located in a ring around the Sun, about 4.5 billion years ago.

A group of scientists from the University of Chicago, the Chicago Center for Cosmochemistry, the Robert A. Pritzker Center for Meteoritics and Polar Studies in Chicago, and the Institute of Geochemistry and Petrology at ETH Zurich analyzed samples from the meteorite. The team estimated that it was located sufficiently far away from the fledgling sun for it to be cold when the hibonite was far back.

This could suggest that the sun’s activity was vehement and volatile to launch enough energetic particles towards the pre-Murchison asteroid for helium and neon to form within it.

Furthermore, the star exhibited enough of this activity to affect even the colder regions of the pre-solar-system dust ring, where the asteroid was likely to have been located.

The scientists also assert that this activity pre-dates that of other meteoric records, which have been derived from other minerals that may also be associated with the pre-Earth solar activity. On the other hand, some of them, such as the presence of 10-beryllium in other CAI types, could be related to different events in asteroid-history. 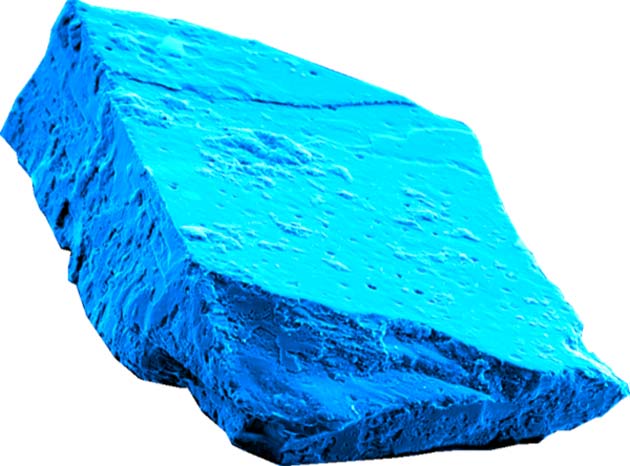 Murchison and the Solar Timeline

The development of noble gas-ridden hibonite, on the other hand, is not associated with anything besides irradiation with high-energy solar particles. CAIs containing these materials are also thought to pre-date those containing 26-aluminium, an isotope associated with a violent stellar activity that spewed the atoms all over the galaxy.

All in all, the hibonite found in the Murchison meteorite is likely to reflect a period in which the very early stages of the solar system’s formation were affected by an intense bombardment of particles emanating from its central star.

The scientists concluded that, based on the hibonite’s place in the asteroid’s timeline, this solar activity may have, significantly, changed over time. Alternatively, the solar system’s precursor could have undergone significant changes over the same period.

The researchers behind this meteor study published a paper in the journal, Nature Astronomy. The authors feel that there is scope for future, related work in which the Earth’s store of other, similar meteoric samples could be re-examined for the presence of neon and helium. The discovery could corroborate the period of high solar activity indicated by the Murchison body’s molecular historical record.

Scientists used the atoms found in the remains of some asteroids as an archive for the early solar system and what went on in it. A recent analysis of new parts of this record suggests that the sun was much more volatile and dangerous in its use than it is today.

Top Image: An artist’s impression of the early sun surrounded by the pre-solar-system disk, with the mineral found in the Murchison meteorite inset. (Source: Field Museum, University of Chicago, NASA, ESA, and E. Feild (STSCL))