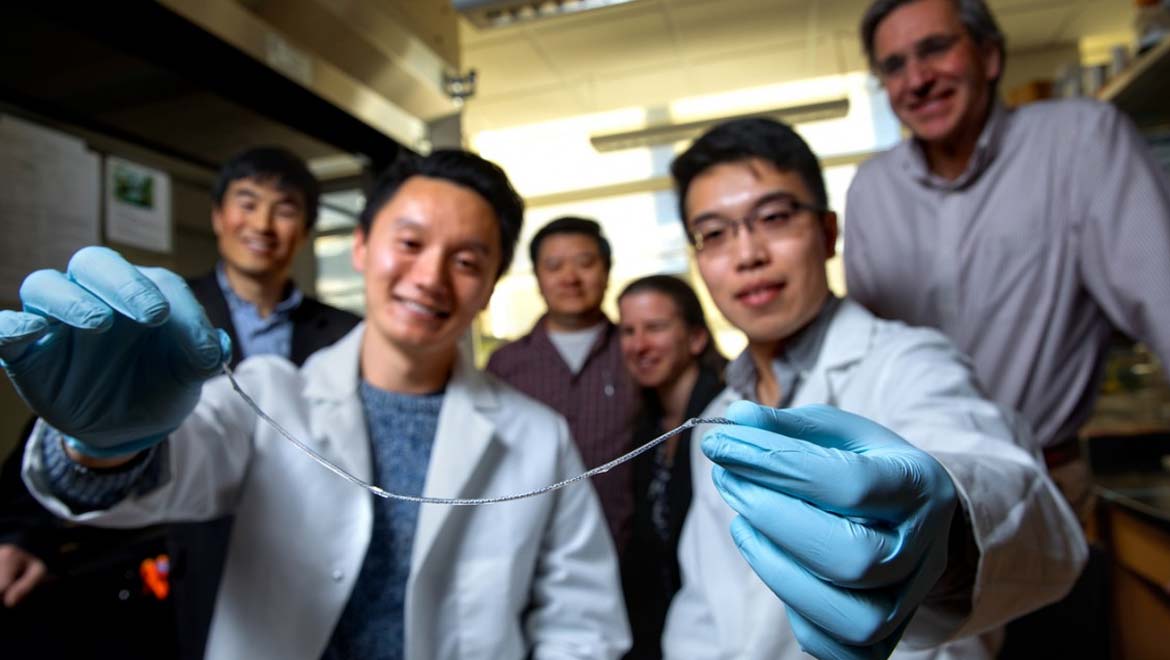 The management of type 1 diabetes mellitus is an extensive, cumbersome process for patients as it involves rigid schedules and maintenance with regard to administering insulin injections regularly.

As of 2017, according to the National Diabetes Statistics Report, more than 30 million people around the world are suffering with diabetes, a tenth of that affecting the American population.

In a project led by Professor Minglin Ma of Cornell University’s College of Agriculture and Life Sciences, a novel approach was developed to introduce several islet cells into patients in the form of an encapsulation system. Inspired by the way water collects on a spider’s web, Ma and a team of interdisciplinary researchers collaborated to create this innovative product that could potentially combat diabetes.

What Happens During Type 1 Diabetes?

Islets are cells that produce insulin. In type 1 or ‘insulin-dependent’ diabetes, these pancreatic cells, responsible for glucose metabolism, do not produce insulin because of an autoimmune situation that destroys them. Hence, this leads to an incurable, unpreventable form of diabetes where the sugar cannot be converted to energy.

Patients are forced to test their blood glucose several times a day, and in turn, have to inject themselves with the insulin that their body cannot generate. Lack of insulin and failure to pump this hormone into the blood could lead to life-threatening conditions like ketoacidosis.

What Does The New Device Do?

The cell encapsulation device created by the scientists is made up of hundreds of islet cells coated by an alginate hydrogel for protection that was specially built to avoid an inverse immune response. An ionized, nanoporous polymer thread was used to tether the capsules.

The system was built after several months of trial and error. To form the thread — dubbed TRAFFIC (thread-reinforced alginate fiber for islet encapsulation) — nylon strands were wrapped around each other into a helix and then folded to expose the nanoporous coating. The hydrogel along with the islet cells were placed on that slip-proof thread, and they appeared just as drops of water on a silk spider web!

The surgery would be a minimally invasive laparoscopy that will embed the entire device into the patient’s abdomen, specifically the peritoneal cavity. Co-researcher, Dr. James Flanders described the procedure as follows: “We only need two quarter-inch-long incisions. We inflate the abdomen with carbon dioxide, which gives us room to work, and then put in two ports — one for a scope that’s hooked to a camera, so we can see what we’re doing, and the other for a grasping device, which is how we introduce the implant.” According to the study, the lifespan of the thread is currently about 6-24 months.

After testing on mice and canines, the benefits of the encapsulation system include, among others, its easy replaceability and discard after use, its minimal reactivity, robustness, protection of the islet cells, and its large surface area for mass transfer. With this, it definitely finds a place in cellular therapy and the treatment of other hormonal disorders too.

Although plenty more research needs to be conducted in this direction, it is certain, as Flanders said, that this creation could be a promising medical device in the future. 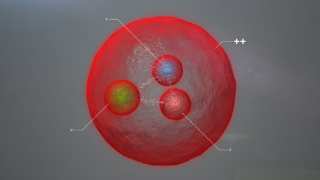