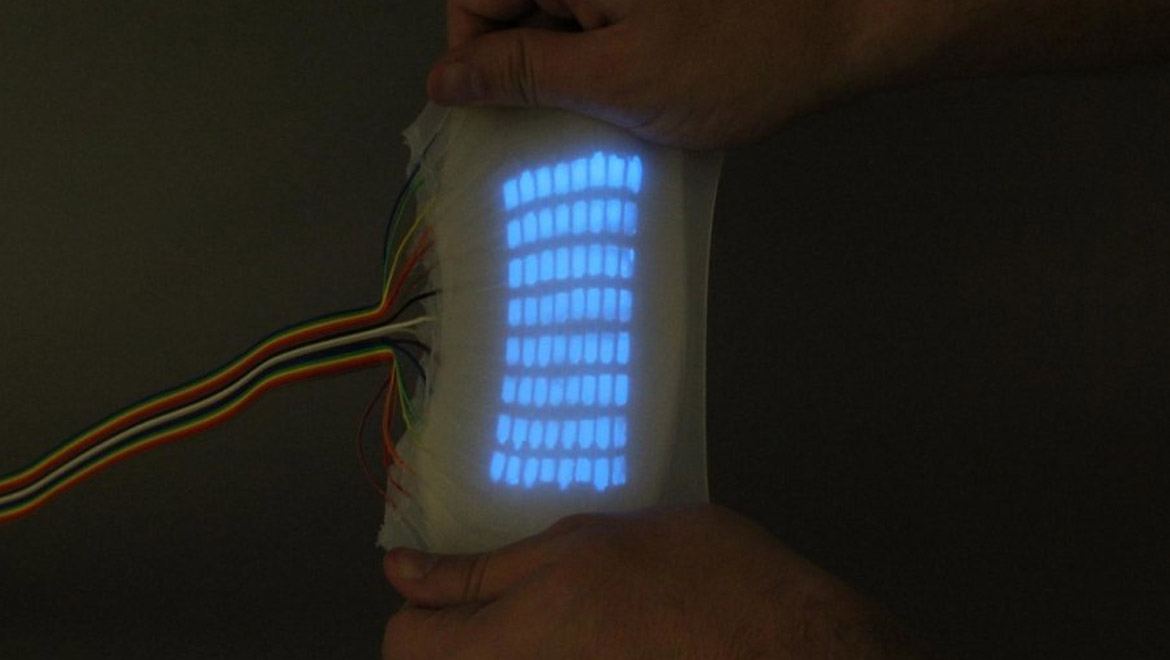 Attempting to test the behavior of soft robotic systems beyond boundaries, a group of aerospace and mechanical engineering researchers led by Rob Shepherd have created electroluminescent “skin”. This, by replicating the model of cephalopods who possess natural skin stretchability and color changing organs for their protection as in camouflage, visual display and communication.

This unique material was designed by stretching, folding and rolling arrays of controllable hyper-elastic light emitting capacitor, HLEC pixels in thin rubber sheets made of a layer of ZnS phosphor-doped dielectric elastomer between a set of hydrogel electrodes. A few of these panels were brought together to be integrated under into the skin of a soft robots whose mechanical compliance was low, enough to enable safety of these interactions.Voila! The synthetic skin now had the capacity to stretch uniaxially up to six times its original size and expand its surface area > 635% along with a change in its illuminance and capacitance, dynamic coloration and sensory feedback being provided from external and internal stimuli. 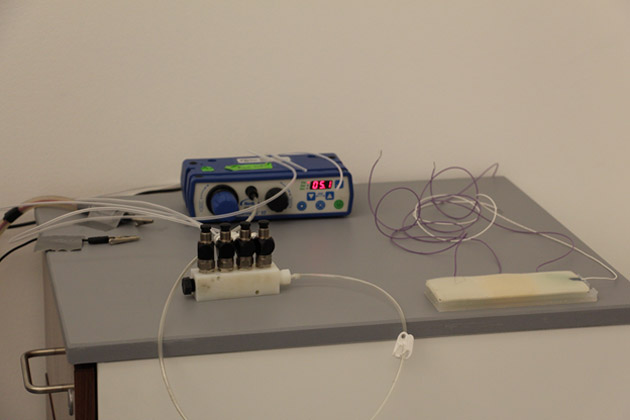 Its application in healthcare will aim to display a patient’s information such as temperature, pulse and even mood, the interface changeable according to individual requirements. This invention can potentially play a role in transportation and communications too. Another use could be in the field of wearable electronics, as this device unlike inserting hard chips into soft bases, will be in accordance with the wearer’s body shape and size. It may arise that some applications require high display resolution for which the HLECs can be adjusted using photo-polymerizable polymers and thus decreasing the thickness of the layers.

But what is the need for such a system? As Shepherd puts it, “when robots become more and more a part of our lives, the ability for them to have emotional connection with us will be important. So to be able to change their color in response to mood or the tone of the room we believe is going to be important for human-robot interactions.” 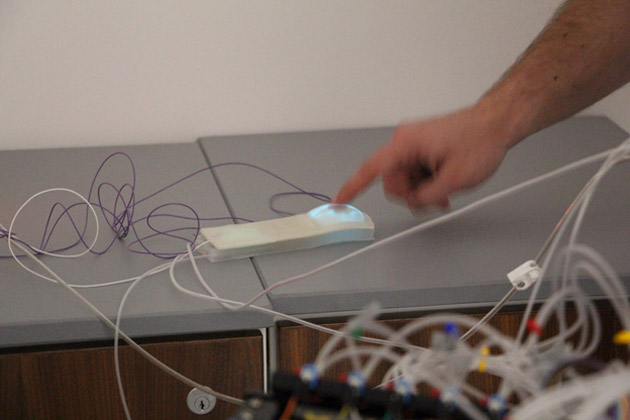 The group published a paper, “Highly Stretchable Electroluminescent Skin for Optical Signaling and Tactile Sensing” that details their scientific findings on the same. In 2015, the same Cornell researchers developed a material “elastomer foam” that was similar in consistency to memory foam - porous, lightweight and stretchable - which finds relevancy in prosthetics and artificial organs. Although testing this in a human body needs federal approval, the experimenters believe that it is close to reality.

With this, it is evident that advancements in soft robotics with futuristic concepts such as electroluminescent skin has taken the already smart-age era a notch higher, and promises to provide solutions especially in areas of medicine and health.

Top image: These are multi-pixel electroluminescent displays fabricated via replica molding. The device measures 5 mm thick, with each of the 64 pixels measuring 4 mm. It can be deformed and stretched in various ways. Credit: Science, Organic Robotics Lab at Cornell University