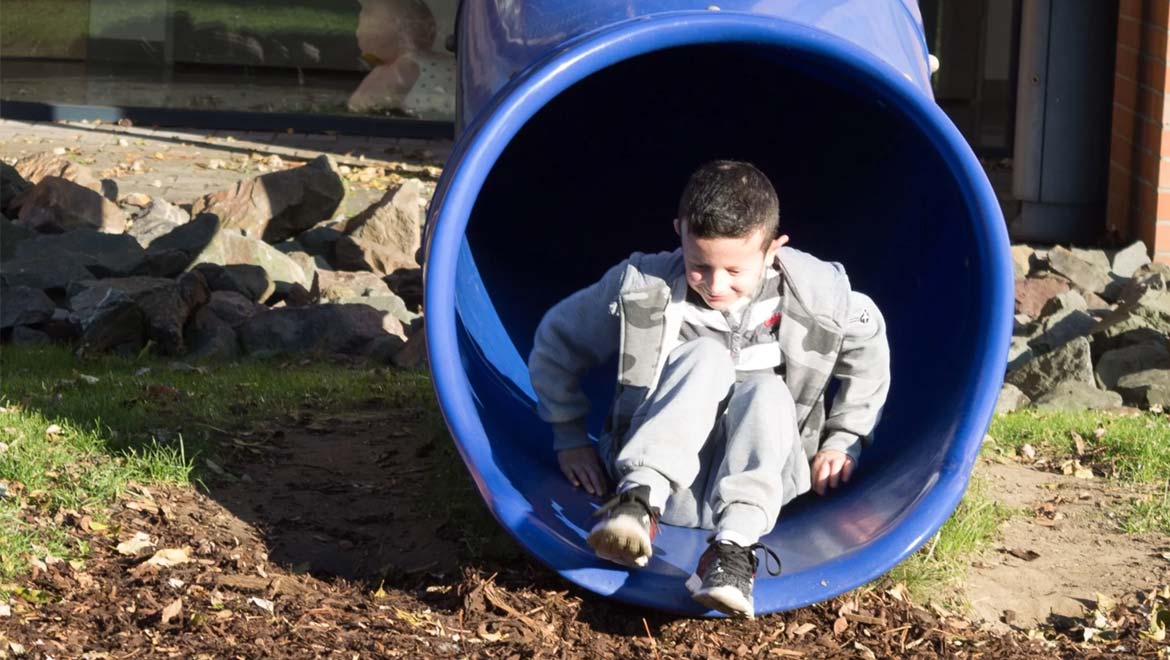 Although affecting less than one million people in the United States, junctional epidermolysis bullosa (JEB) is a lethal genetic condition that causes severe blistering and erosions on the skin by means of injury or from friction by scratching. Those who survive endure chronic wounds that can often lead to skin cancer, and sometimes even death.

In 2017, a Syrian boy with this rare disease, junctional epidermolysis bullosa, covered with 80 percent sores, was treated by an Italian researcher, Michele De Luca, who used a particular gene therapy method that both resuscitated and repaired the skin on the body, and most importantly, saved the boy’s life. He published this work in the Nature journal titled ‘Regeneration of the entire human epidermis using transgenic stem cells’, and on the accomplishment remarked that it was a “moving moment”.

Before approaching De Luca, several treatment options failed, including the attempt of skin grafting from the boy’s father. It was well known that De Luca, Director of University of Modena and Reggio Emilia’s Center for Regenerative Medicine, had, in the past, performed this restorative technique on a patient’s legs with the same disease.

First, the doctors on the case sampled bits of the child’s uninfected skin from different parts of his body. Then the team, headed by De Luca, inserted a gene called LAMB3 whose function is to help in the reconstruction of a subunit of protein laminin 332, which is important for wound healing but lacking in people with JEB.

The cells were converted into sheets and allowed to grow in-vitro. In surgeries conducted in October and November 2015, the newly formed skin was then placed on the boy’s limbs, sides and back, as is usually done for burn victims. Following its success, a few more sheets were placed to complete the treatment, earlier this year. It was seen that within no time, the boy was able to get out of bed, stand up, and also, showed off his ‘new skin’ to students of the research laboratory. The nine-year old is currently a fit and healthy soccer-playing kid who no longer suffers from blisters and boils on his repaired skin, and to top it all, no scarring either! 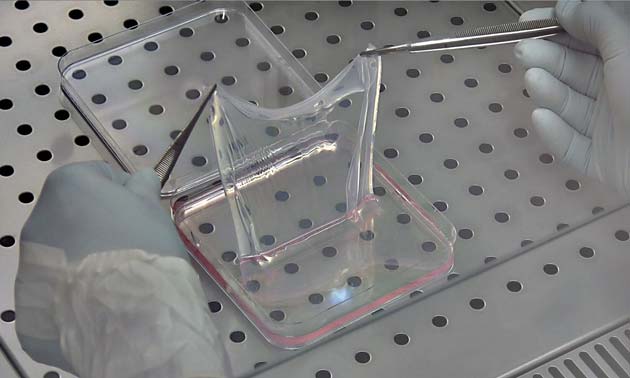 In effect, what occurred was the epidermis regenerated after placing sheets of skin on his body, the first time. Regarding this, De Luca said: “Once you have regenerated the epidermis with stem cells, the stem cells behave like they’re supposed to: They adjust their number and they keep making the renewal of epidermis as a normal physiological situation.”

Skin cells of patients with JEB, apart from low wound healing capacity, are also deficient in the ability to grow and reform. This is the reason why the team of experts corrected the gene before allowing it to regenerate further. It was fortunate that the sick child was able to sustain such a rigorous method and his body able to accept and incorporate the foreign skin.

Although such procedures need to be heavily researched and their costs are high, sometimes not covered by insurance, the future holds a great promise for critically ill children with this form of epidermolysis bullosa. De Luca states that if the gene therapy worked for this particular case, several other skin diseases could possibly be conquered in the same manner.

Top image: After receiving his new skin, the boy plays on the grounds of the hospital in Bochum, Germany. Credit: RUB