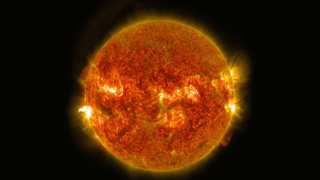 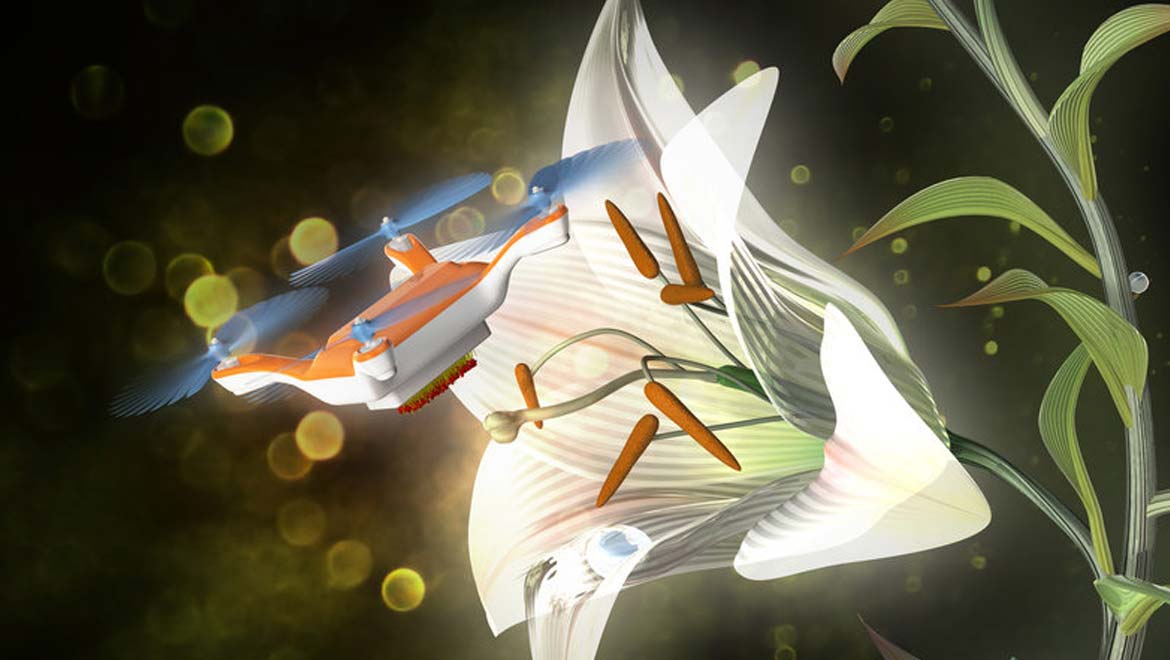 As you sit in your garden on a summer’s day, you may well enjoy the gentle humming of honey bees diligently collecting pollen in the background. Would you miss that sound if it was no longer there, or think about the consequences? Whilst many of us are now aware that a wide variety of bee species are in decline, we don’t often think about the implications of their potential extinction.

But, if we don’t protect these little insects the future may not look that bright for us either.

“If the bee disappeared off the surface of the globe, then man would have only four years of life left. No more bees, no more pollination, no more plants, no more animals, no more man.”

Whilst originally attributed to Albert Einstein, the true origin of this quote is unclear, as is whether or not this would ever be a realistic timescale. Despite this, one thing it certainly does do is give us an indication of the importance of the humble honeybee in pollinating many of our crops of fruits, vegetables and nuts.

Thanks to the Bee Informed Partnership, we have at least got a good idea of the losses suffered by bee colonies in the US over a number of years. Over the 2016-2017 season, 33.2% of colonies was lost, which was in fact the second lowest rate recorded over the last seven years. Whilst this is reasonably good news, these losses can be very difficult for a bee colony to recover from, a problem which many scientists are hoping to solve.

Of course, whilst some scientists are working on slowing the decline of these species of bees, others are considering potential alternatives to pollination via bees, should population numbers dip to alarming levels.

Eijiro Miyako from Japan’s National institute of Advanced Industrial Science and Technology has developed a bio-inspired drone bee, the purpose of which is to artificially pollinate plants. His tiny drone comes complete with a bespoke patch of horse-hair bristles coated with a sticky gel to both collect and transfer pollen.

Miyako has tested his drone for eco-friendliness and biocompatibility before confirming successful pollination using fluorescent microscopy. His results are published in the journal Chem. 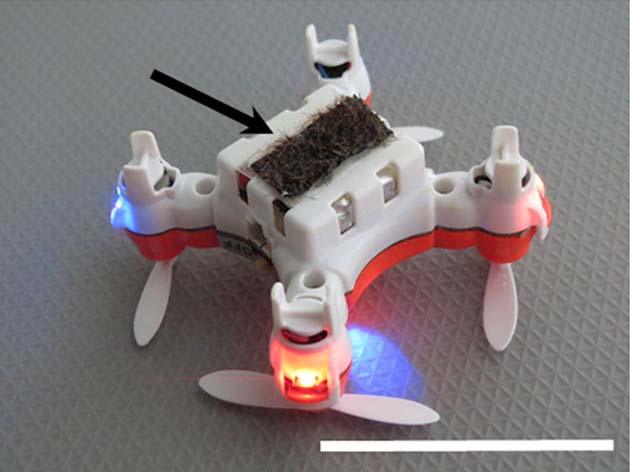 The insect-sized drones use horse hairs coated with ionic liquid gel to mimic the fuzzy exterior of bees and provide an electric charge to keep the grains attached. Courtesy of Dr. Eijiro Miyako

Given that this is still only a prototype, some scientists are wary about the effectiveness of the drone pollinator. Marla Spivak from the University of Minnesota puts pollination into scale when she says “There are one million acres of almond trees in California. Every flower needs to be pollinated to set the nut. Two million colonies of bees are trucked in to pollinate the almonds, and each colony has between ten and twenty thousand foragers. How many robots would be needed?"

She also goes on to mention that the 20,000 different species of bees worldwide have all developed unique flight patterns and body size in order to best suit their intended flower. Mimicking this in drones could certainly be possible, but it would be quite an undertaking.

Whilst this is an exciting development for artificial pollination, it’s certainly never going to be a substitute for the real deal.

Top image: An artist's illustration shows how a remote-controlled drone might one day be used to pollinate flowers. Courtesy of Dr. Eijiro Miyako