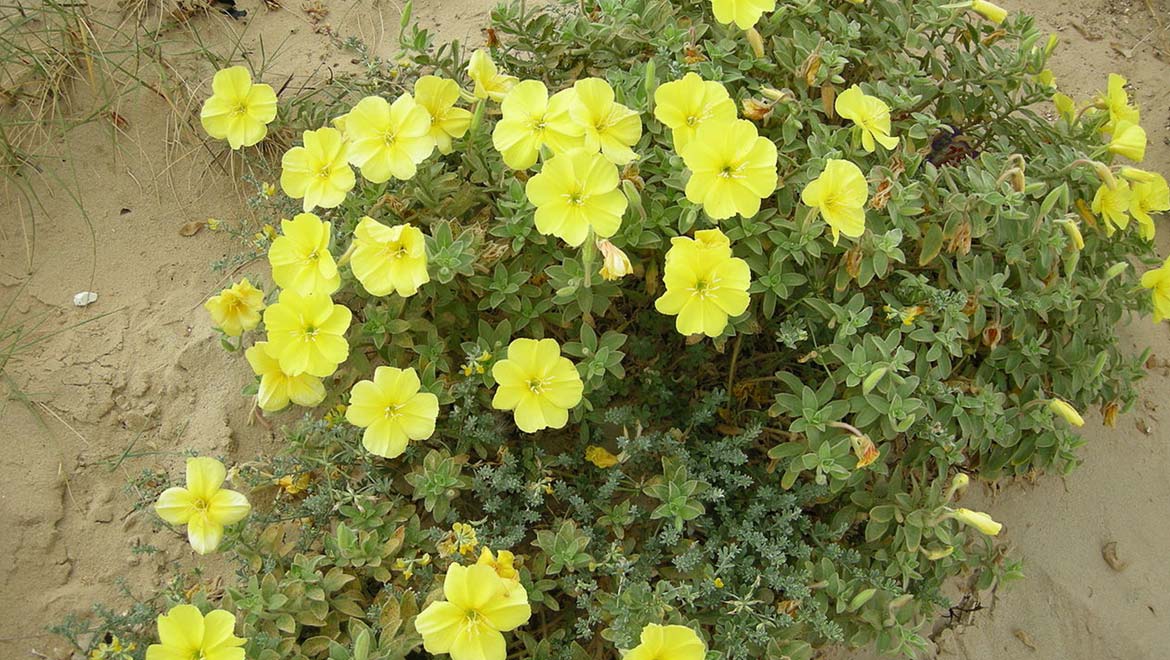 For the majority of land-living animals, birds, and insects, the world is defined as much by sound as it is by sight. A large proportion of the living things that move independently and react to the world by processing sensory stimuli value their ability to hear. We, as humans, use it to communicate, perceive threats and incentives, and to enhance our general awareness of the environment around us.

However, do plants have the same experiences?

Plants are not thought of as capable of making a noise of their own volition. Until recently, they were not even linked to the ability to, deliberately, communicate information in any conventional way.

However, recent studies have found that certain plants do release chemicals that appear to be directly associated with predation. These molecular messages were found to result in upticks in defensive properties in other plants located at a distance away from the ‘sender.’ Therefore, it appears that plants can sort of warn each other of danger, in their own specific way.

However, there was still no evidence that plants could conduct these conversations in an acoustic manner. Likewise, the plants continued to give the impression that they did not respond to sonic data in any way.

On the other hand, this kind of information is picked up and processed by animals through specialized organs such as ears. Plants, on the other hand, seemed firmly excluded from the categories of organisms that can do this; in other words, plants are defined through their lack of ears, as well as their lack of voice. 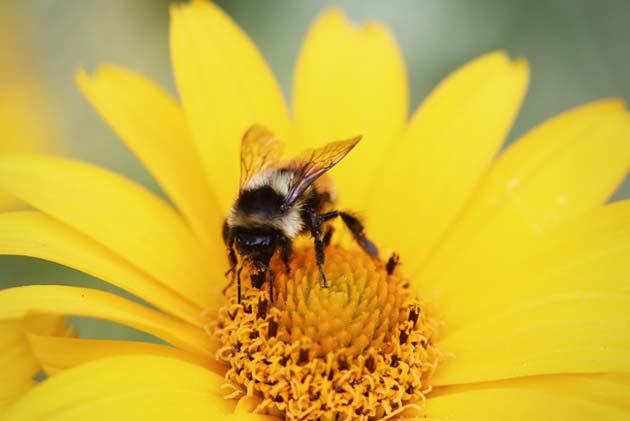 We think of bees as loud insects, but does that mean anything to a flower? (Source: pxhere.com)

So, plants were universally thought of as deaf and dumb – until now.

A study with innovative new design has resulted in findings that could overturn this perception of vegetative life once and for all. This research, conducted at the Tel Aviv University, indicates that flowers do, in fact, react to vibrations in appreciative and quantifiable ways. The scientists behind it started out by observing that flowers exposed to the kinds of vibrations produced by pollinators (e.g., through their wingbeats, which is how we hear insects such as bees) took no more than three minutes to increase the sweetness content of their nectar.

The team confirmed their observations by assessing flowers of the species, Oenothera drummondii (beach evening primroses).

They reported that the playback of recorded bee wingbeats was associated with an approximate 20% increase in the sugar concentrations of their nectar. This behavior was not apparent in control flowers not exposed to these sounds, or others exposed to sounds of the wrong pitch.

These findings make good biological and adaptive sense: a flower with the ability to react to a pollinator’s presence in this way has a good chance of attracting a subsequent insect, even if the initial one doesn’t stick around for a whole 3 minutes.

The Tel Aviv researchers could not define which parts or cells of the evening primrose was actually responsible for the acoustic response. However, they did report that the flowers reacted to the ‘bee’ recordings with vibrations of their own. This behavior may be necessary for the nectar-modification response or may even act to alert other nearby primroses of the presence of pollinators.

A subsequent study by some members of the same research group resulted in conclusions that plants also make additional kinds of sounds that are not related to pollination.

This study, which, like its forebear, was published in the bioRxiv archive for pre-publication biological research, reportedly resulted in the detection of ultrasonic vibrations emitted from either tomato or tobacco plants. These vibrations, which technically count as sounds even though they are outside the normal human range of hearing, were apparently recorded at an intensity of about 65 decibels, audible from about 10 cm away from the plant. 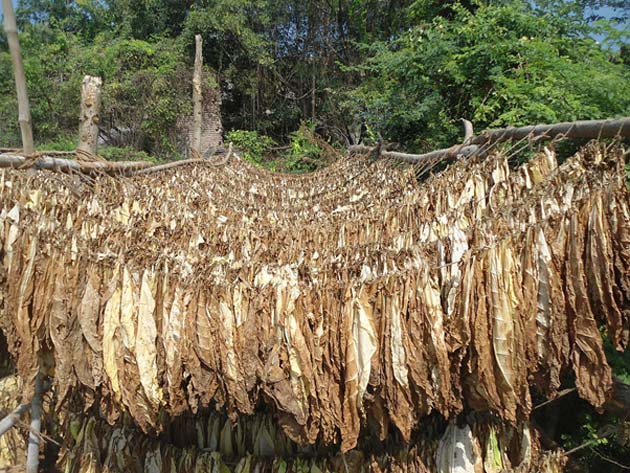 Dry plants are associated with the increased probability of making low-level ‘popping’ noises compared to well-hydrated ones. (Source: Wikimedia Commons)

The frequency of these ultrasonic ‘noises’ was reported as more frequent with the level of stress (e.g., dehydration) experienced by the plant. Therefore, the Tel Aviv team now asserts that plants may emit these sounds in order to signal their levels of health and hardiness to other players in their respective ecosystem. They found that they could even train an AI to distinguish between healthy and failing plants on this auditory basis alone, with an accuracy of about 70%.

On the other hand, other scientists in this area have disputed these findings or the possibility that plants somehow make these noises on purpose.

Do Plants Make Their Own Noises?

These researchers have been aware for some time that dehydrated plants are more likely to make inadvertent ‘popping’ noises, created by the creation and collapse of air bubbles within their tissues, compared to healthy plants. Therefore, the ultrasonic vibrations detected in this new study could be of a similar nature, just at a different scale or stage.

Nevertheless, some botanists assert that these desiccation-related noises are of limited use to other organisms in the vicinity in any case.

Either way, it is fascinating to learn that plants do, in fact, have an active role in the soundstage of the world. It will also be interesting to see if further work in this area leads to the discovery of new or under-represented plant components that control the response to pollinators in the evening primroses. In addition, these new insights into flower function could enhance the farming and plant care of the future.

Top Image: The research team detected responses in the beach evening primrose that they associated with vibrations from pollinators. (Source: Wikimedia Commons)