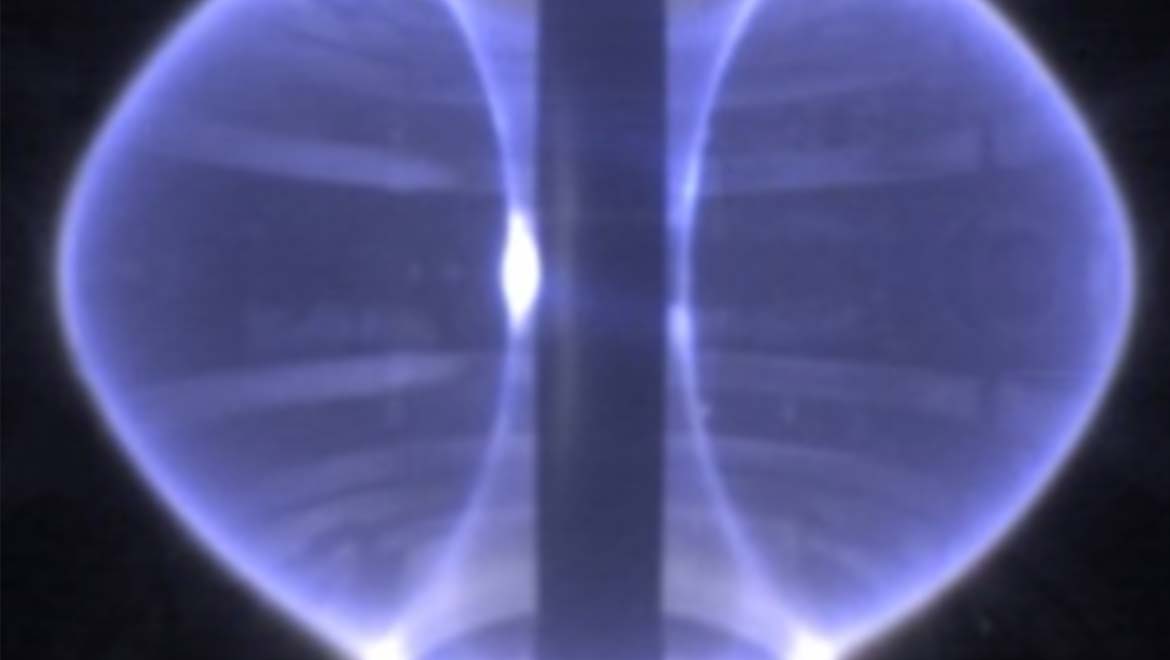 Nuclear fusion could be the large-scale energy source of the future. It is a relatively clean form of power that is associated with potentially huge output and could, thus, serve more people for longer compared to traditional methods. On the other hand, this form of energy has also become linked with a reputation for various dangers in the public eye.

Fusion’s main problem, however, is the research, continuous fine-tuning and raw power, involved in actually getting it started. But one major factor associated with these issues may just have been overcome.

A Chinese tokamak has recorded ignition temperatures of 100 million degrees Celsius in its raw material (or plasma). This is an important first step in sustainable, consistent energy-generation. Therefore, the scientists behind these claims have announced the beginning of the plasma-powered age.

Nuclear fusion involves taking a plasma (or ionized gas) of hydrogen and inducing it to form helium atoms. Simple chemistry tells us that this is done by forcing two atoms of the hydrogen into a single atom. This process is associated with significant energy generation, which involves no carbon emission or other unwanted by-products.

Nuclear fission, by contrast, can result in wastes that are still radioactive and can have a long half-life (or time to radioactive decay cessation). 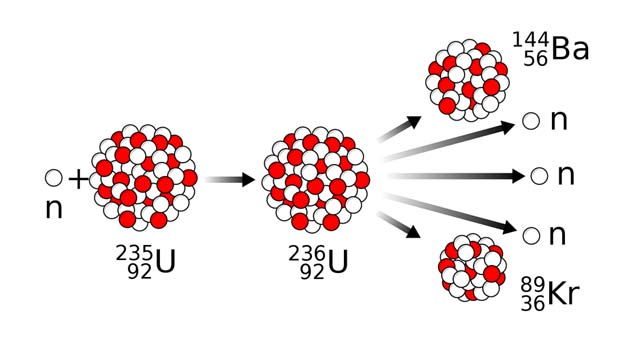 Therefore, stable, reliable nuclear fusion could be a revolution in power generation, especially as fossil fuels ultimately run out and the needs of humanity remain astronomical.

Is Fusion Itself Holding Fusion Back?

Nuclear fusion’s main disadvantage, at the moment, is that it is neither stable nor reliable. The process sounds so straightforward: heat the plasma until it starts the fusion reaction, and then keep it in an ouroboros-like state that is metaphorical and also physically literal in some respects.

Indeed, the more successful type of fusion reactor today is a tokamak, which is a hollow doughnut of metal and high-tech equipment intended to keep a ring of plasma flowing around it in a high-energy confinement state (or ‘H-mode’).

However, even the most prominent tokamaks, such as ITER in France, cannot seem to keep this idealized state of plasma going for a long time. This is because a range of important factors acts on the plasma during reactions, which can sully the process of fusion, or disrupt it altogether.

An important example is a magnetic field that the plasma generates in the course of a reaction. This field interacts with the atoms in the plasma, the magnetic field generated by the tokamak, and everything else it can possibly find (as proven in studies) in order to generate fatal dips in the amplitude and core temperature of the plasma. This may lead to plasma disruptions, which can stop a fusion reaction in its tracks.

However, subsequent research has found that a magnetic field can also be a tokamak’s greatest asset in keeping a reaction going. This is mainly associated with the quasi-interchange effect, in which the magnetic field ‘stirs’ the plasma into an optimal (often helical) conformation. This, in turn, keeps the atoms at the ‘edges’ of plasma under control and more likely to co-operate with the goals of successful fusion. These edge-modes are also an important factor in fusion. However, to even generate plasma with such edges, it must first be raised to sufficient energy-confinement states.

The process of generating plasma with 'edges' must be done by heating to sufficient temperatures.

We can tell by looking at a handy model (i.e., the sun) that this temperature is probably millions of degrees Celsius. For example, our sun is currently thought to burn at about 15 million degrees. However, scientists have concluded that the original temperature of this star was even hotter than the million-degree temperature, as it was indicated that the sun’s heat is necessary to initiate a fusion reaction (which is what ‘powers’ the stars themselves) in the first place.

Therefore, in order to get the consistent H-modes, they have been looking for, fusion scientists on Earth will need to replicate this cosmic event. A few tokamaks have managed to generate the super-high temperatures necessary to achieve this. The Experimental Advanced Superconducting Tokamak (EAST) facility in Hefei, China is an exception.

Recently, the team reported the successful heating of plasma to 100 million degrees (or 6.6 times hotter than our sun). This allowed them to record an H-mode that lasted over 60 seconds. This may not sound very impressive; however, the second-longest H-mode reported by EAST lasted only 32 seconds. Therefore, even 60 seconds represents a long-term time-frame in modern-day fusion physics. 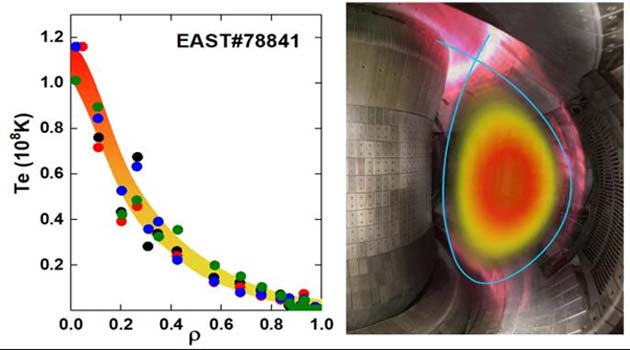 The temperature (in Kelvin) achieved in the EAST tokamak, along with a corresponding heat-map of the plasma in the reactor (right). (Source: EAST Team (no usage restriction))

EAST’s scientists achieved this new frontier in H-mode conservation through the use of quasi-interchange settings such as those previously developed at other institutions like the Princeton Plasma Physics Laboratory (PPPL). It represents the potential for temperature maintenance, and thus energy-generation, for longer periods.

The EAST-researchers also reported the ability to control other factors of the fusion reaction, including the core-to-edge magnetohydrodynamics and the temperatures inside the tokamak. These were precisely balanced using a water-cooled instrument called a diverter, made of tungsten and developed at ITER.

Based on this report, can we say that fusion is much more of a reality now? Perhaps not.

The energy involved in setting up a reaction with such an activation temperature obviously comes at a considerable cost. It was also necessary to use no less than four high-tech heating methods to activate the plasma: neutral beam ion heating, ion cyclotron resonance, electron-cyclotron wave heating, as well as a type of hybrid radio-frequency wave-dominant heating also inspired by previous work at ITER. All this was associated with an energy-injection of as much as 10 megawatts (MW). On the other hand, fusion has been associated with the potential to provide as much as 40MW for decades. The EAST scientists also reported the presence of 300 kilojoules of stored energy present in the plasma during its H-mode.

In addition, this experiment will also inform the future research and development at ITER, as well as further work that validates and replicates its conditions.

All in all, it appears that plasma fusion is indeed progressing as a science and thus, as a valid technique for the future of global energy-provision.

Top Image: An image of plasma within a tokamak. (Source: Culham Centre for Fusion Energy/Wikimedia Commons)

Next-Generation Power: Is Fusion Back On The Table?, 2018, Evolving Science, https://www.evolving-science.com/matter-energy/generation-power-fusion-00714, (accessed on 19 Nov. 18)

previous article
Underneath an icon cracks the literal criterion
next article
Gorillas Out Of Critical Danger? IUCN Reports Changes To Status Of Certain Species On ‘Red List’ In 2018