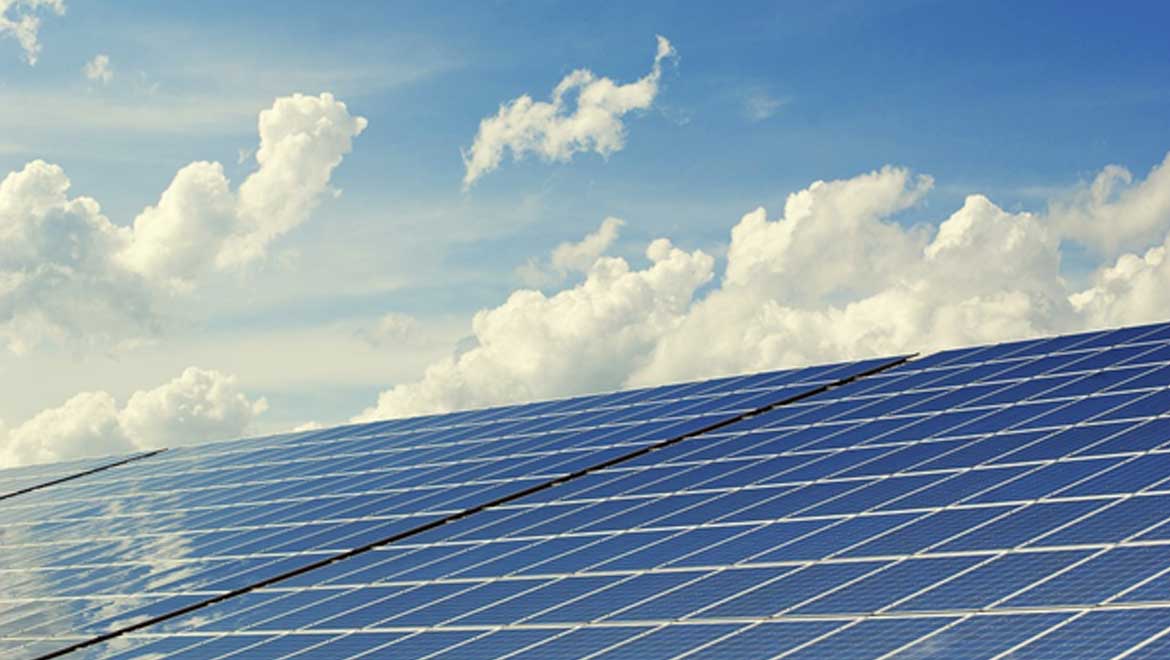 Perovskites have attracted a lot of interest as the raw materials for the photovoltaic devices that make up the cells of sun-powered batteries.

These minerals, particularly those of the organic-inorganic hybrid variety, have a range of properties that make them ideal for the absorption and retention of solar energy. However, there is one major drawback: these hybrid perovskites are lead-based, and, therefore, toxic. They are also water-soluble, which may affect the risk of environmental contamination with this metal.

As a result, there has been a drive in materials research to find alternative perovskite structures that do not contain lead. These materials also have many fortuitous properties, but could also be improved slightly in certain areas. This includes the ‘hot carrier’ problem, which impacts negatively on the efficiency of photovoltaics based on lead and non-lead perovskites. A novel configuration of the material, formamidium tin tri-iodide, has been reported to exhibit properties that manage the ‘hot carrier’ phenomenon in a unique and effective way.

Perovskites are becoming the material of choice in the production of solar cells, as well as other devices such as lasers, sensors and LEDs. However, some perovskites contain lead, which has sparked environmental concerns. Therefore, other variants of this substance have also been investigated for photovoltaic functions and properties.

These chemicals contain tin rather than lead conjugated to tri-iodide (I3). These ‘tin perovskites’ may also contain other components, such as caesium or ammonia. Research has found that these alternative perovskites have many beneficial characteristics, such as an improved absorption across the entire solar spectrum. On the other hand, they have an optical band-gap near the infrared of approximately 1.3eV, whereas well-proportioned ‘alloys’ of lead and tin perovskite can achieve a band-gap of nearer to 1.2eV.

Tin perovskites could also have room for improvement in other areas relevant to use in solar cells. These include the potential detriments in efficiency through a loss of energy from ‘hot carrier’ electrons. ‘Hot carriers’ are released by all perovskite types, and may waste energy in the form of phonons, thus representing a sizeable loss of function in real-world photovoltaics. They are also partially responsible for the Shockley-Queisser limit of efficiency observed in such devices.

Therefore, researchers have been trying to engineer adaptations in perovskite-based devices that enable them to ‘recoup’ the potential energy losses. Some scientists working in this area believe that success in this endeavour could increase the efficiency of photovoltaic cells to as much as 66 percent. This is an unheard-of level of energy storage – for example, single-celled devices made of tin perovskite achieve a typical efficiency of 8 to 9 percent. 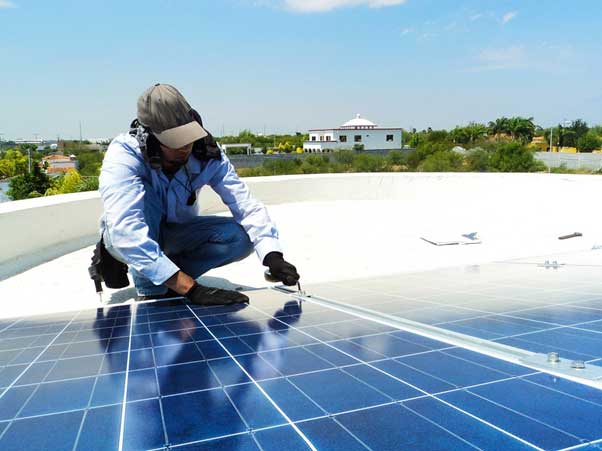 A major obstacle to the re-capture of energy from hot carriers is the time it takes for the ‘final’ stage of this process to elapse. This stage is the thermalisation of the carriers (or their return to the nadir of the optical band) after phonons are released, after which the electrons relax or revert to normal states. Unfortunately, thermalisation may only last picoseconds at the most, leaving a tiny window in which the loss-prone energy could be extracted. Therefore, perovskite variants in which this time to relaxation could be elongated would be a considerable boost to the solar-power industry.

A team of researchers from the Zernike Institute for Advanced Materials at the University of Groningen or the FOTON institute of functional optics for IT at the University of Rennes addressed this need by evaluating a novel form of perovskite, formamidinium tin triiodide (or FASnI3). They published a paper in Nature Communications (January 2018). They claimed that the time to relaxation of the hot carriers in this material was surprisingly long, being in the nanosecond scale rather than one of a lesser order. Hot carriers released from FASnI3 were also observed to emit light (as part of the energy wasted) that tended more towards a blue-light wavelength compared to other perovskites.

This ‘blue shift’ was manifested in the form of high energy at different temperatures as the hot carriers were released. It peaked at either 150meV or 75meV at 24 Kelvin (K) and 293 K respectively. These values were associated with a peak density in FASnI3 hot carriers, however.

Their initial excitation was associated with more standard energy levels, starting at about 1.38meV or 1.24meV at 293 K or 24 K respectively. However, these measurements increased as the light energy emitted by hot carriers during thermalisation shifted from ‘red’ to ‘blue’. These shifts could last nanoseconds (with a time coefficient of about 1 nanosecond) and were also present under the conditions of solar exposure. The peak emission shifted from about 1.4eV at the equivalent of 0.27 Sun to 1.45eV at the equivalent of 44 Sun. Therefore, FASnI3 cells may be able to produce this slow thermalisation in proportion to the solar energy directed at them.

In their paper, the researchers proposed that these unique properties of FASnI3 may be attributed to structural differences between tin and lead perovskites, as well as the small-valence electron density of the novel material. The latter may be responsible for the prolonged duration of hot-carrier ‘cooling’ in FASnI3. The scientists behind this study also assert that these properties make this perovskite ideal for inclusion in next-generation solar cells and other similar devices. In addition, the material may make developments that capture the potentially high energy released by FASnI3 hot carriers more accessible in the near future.