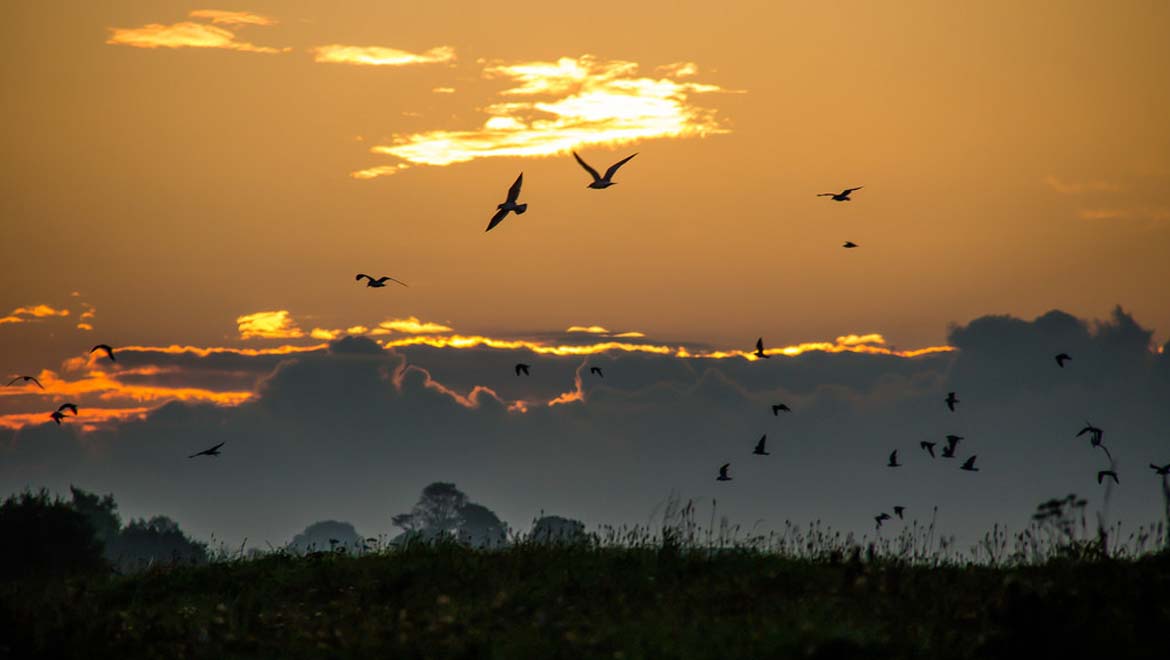 Many scientists of numerous disciplines generally agree that the Earth is likely to get warmer in the future.

The change in climates that may accompany this temperature shift could affect how hospitable many environments will be to the animals that currently live in them. Hostile conditions can induce adaptations in species that need to continue living in them, but can prompt others to migrate away, or simply die out.

For example, the Ice Age is currently thought to be responsible for profound alterations in the global profile of animal life and the particular organisms that dominate the planet.

Prior to the Ice Age, ancient reptiles were the most numerous type of animal; afterwards, land-animals such as carnivorous mammals and mammoths took over, although they eventually became supplanted by humans.

Scientists are using data such as this to model how this process will play out in the future in the presence of climate change.

Their models suggest that cold-blooded organisms such as reptiles are likely to lose out again, whereas birds and mammals will be able to survive in the upcoming set of conditions.

These projections are largely based on the concept of evolutionary niches, which is the total range of conditions and resources a class of animal requires to survive and be able to function in. The niches associated with birds and mammals are relatively broad; for example, humans can technically survive in settings that range from freezing tundra to equatorial desert.

More importantly, however, many of these species, who are also all warm-blooded, can withstand extreme conditions for long enough to adapt over generations until they are either capable of living in them or escaping from them altogether. This is known as a niche shift.

Cold-blooded species, on the other hand, can’t regulate their own body temperature; as a result, they are restricted to much narrower evolutionary niches.

Taking this into account, it may be reasonable to expect that reptiles and amphibians should be perfectly happy in elevated average temperatures. However, this is not the case, according to a study conducted at universities in Lausanne, Gothenburg and British Columbia.

It found that niche-shifting was significantly faster in the warm-blooded classes, compared to the cold-blooded ones. These results suggest that reptiles or amphibians would have no more success in adapting to trends of increasing temperature than they would to colder ones.

The analysis involved in this study was a model-based technique that incorporated large phylogenetic datasets and fossil records on over 11,000 relevant species. Neontological and palaeo-ontological data was also incorporated into this model. The researchers developed it while working at a number of ecology, environmental, biology, zoology, bioinformatics and evolutionary sciences departments across their respective institutions.

They applied it to past trends in global climates to establish that niche shifts had been significantly slower in the cold-blooded classes, thus allowing for the conclusion that this is likely to happen again in a progressively warmer future.

The effect on diversity

The researchers also used their model to project the rates of evolutionary diversity in the four classes in relation to evolutionary niche-shifting.

Again, they concluded that the warm-blooded classes exhibited more diversity compared to the other two. This suggests that there may be progressively fewer new reptile or amphibian species in the future, whereas mammals and birds continue to diversify over time, in response to climate change. The reduced variety of species (of any type) is likely to be bad news for many ecosystems, as it may alter food chains or symbiotic relationships.

The climate change-related ecosystems of the future may also have a knock-on effect on humans. Natural resources such as foodstuffs depend on functioning ecosystems for their supply; therefore, if some mutate or even collapse, this could translate in a reduced food supply for the people of the future. This could be addressed through conservation projects, although they may be effective if some species can’t survive in changing climates. Therefore, the quality of human life may experience inescapable detriments on an increasingly warm planet.

This new study projects a pessimistic view of the future for species that are not warm-blooded. Many people are familiar with the narrative that mammals and birds survived the cataclysm that killed the dinosaurs (and the subsequent turbulent millennia) because they were relatively small and warm-blooded.

It now appears as though climate change will result in a similar phenomenon, in which cold-blooded creatures will be less capable of adapting to a world that may get warmer over time. Hopefully, the planet’s dominant species will step in to prevent any adverse effects in nature that result from any significant losses in reptile or amphibian diversity.

This paper, however, does not account for diversity and survival patterns for all classes of organism, and can therefore not completely predict the impact of climate change on every level of every ecosystem. On the other hand, it may have established an association between evolutionary niches and long-term class success.

For example, it suggests that bacteria are the real winners in a climate change-determined future. This domain of organisms has a stunningly broad evolutionary niche, from everyday human living spaces to the known limits of the ocean’s depths. Therefore, global temperature changes will not present a problem for the diversity of these micro-organisms. Bacteria can also form the bottom of food chains, meaning that this level of the average ecosystem may be safe at any rate.

However, it is apparent that many others may be lost, resulting in potential environmental uncertainty if they can’t be replaced. One thing is assured under the assumptions of this new model of evolutionary ecology: the future is warm-blooded.

previous article
Underneath an icon cracks the literal criterion
next article
The Simple Blood Test for Alzheimer’s is Nearly Here: Researchers Prove Their Plasma Analysis is Comparable to Diagnostic Standard 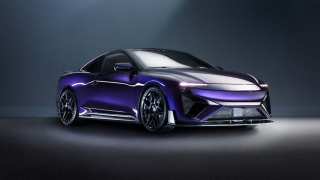 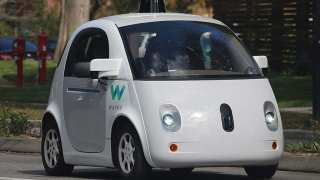 Waymo’s Self-Driving Cars are on the Public Roads