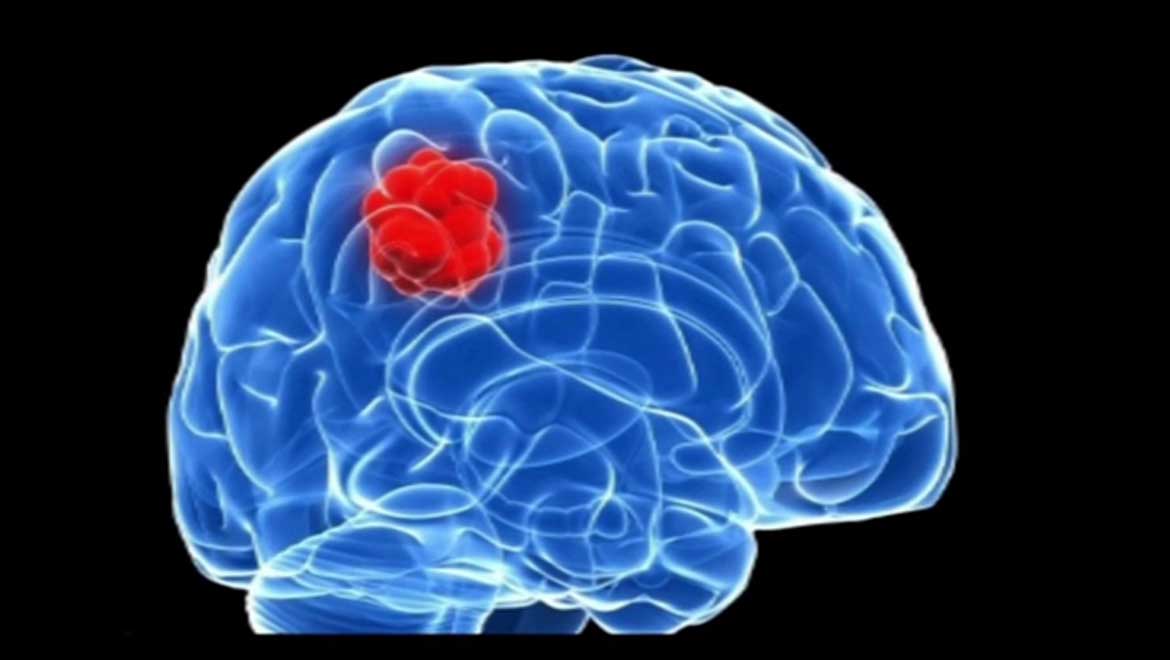 Can The Deadly Zika Virus Be Used To Treat Brain Cancer?

Spread through the infected bite of the mosquitos, Aedes aegypti and Aedes albopictus, the Zika virus has wreaked havoc in certain parts of the world recently. Effects have been especially serious amongst pregnant women and their fetuses, to whom it is believed to cause birth defects. This virus has only been a cause of ill health and life threatening conditions such as microencephaly and brain tumors in babies. That is, until now.

A new treatment for brain tumors?

Scientists are now harvesting the Zika virus and directing it towards destroying cancerous brain stem cells, which are mostly resistant to treatments like radiation and chemotherapy. Dr. Michael Diamond, of the Washington School of Medicine in St. Louis, said, “It looks like there's a silver lining to Zika. This virus that targets cells that are very important for brain growth in babies, we could use that now to target growing tumors”.

A study was conducted that corroborated the same viewpoint as Dr. Diamond. Stem cells from patients diagnosed with malignant tumors of the brain called glioblastomas were removed and infected with two strains of the virus. Results were astonishing as it was shown that the virus successfully killed some of the cancer tissues. Apart from this, there was no noticeable infection in the noncancerous cells! So, how was it possible that such a pathogenic bug was so selective and did not cause disease in the healthy cerebral cells? Although research is still ongoing into this area, scientists suggest that these could be inherent properties of the Zika virus. It has no effect on brain cells but, in the womb of a woman, it infects the neural and progenitor cells leading to brain disease in her progeny whilst leaving the other normal cells unharmed.

This prompted further tests, and although human trials are not yet on the radar, the researchers tested the efficacy of the virus in live animals. A control was placed in 15 mice and the virus in 18 mice, and after two weeks, voila, the latter showed smaller-sized tumors compared to the placebo. 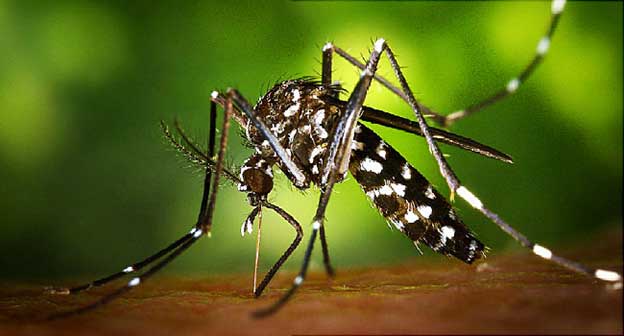 Researchers suggested that combining a traditional treatment along with this Zika-virus-technique could be a groundbreaking therapeutic choice for patients with glioblastoma. In the words of co-author, Dr. Milan Chheda, “We see Zika one day being used in combination with current therapies to eradicate the whole tumor”.

There is tremendous scope and development in this area of health and medicine, and as Dr. Diamond mentioned, “[It] is a first step towards the development of safe and effective strains of Zika virus that could become important tools in neuro-oncology and the treatment of glioblastoma”. But before it can be implemented effectively, several hurdles in the name of health, ethics and testing of the virus need to be crossed.

We will continue the eager wait for a curative Zika virus to enter the market, and in time, hope for a complete elimination of its harmful effects on living beings. It certainly looks as though in this case, every cloud does indeed have a silver lining! 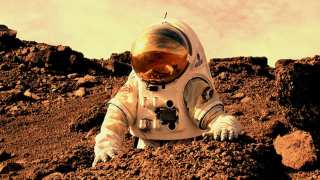