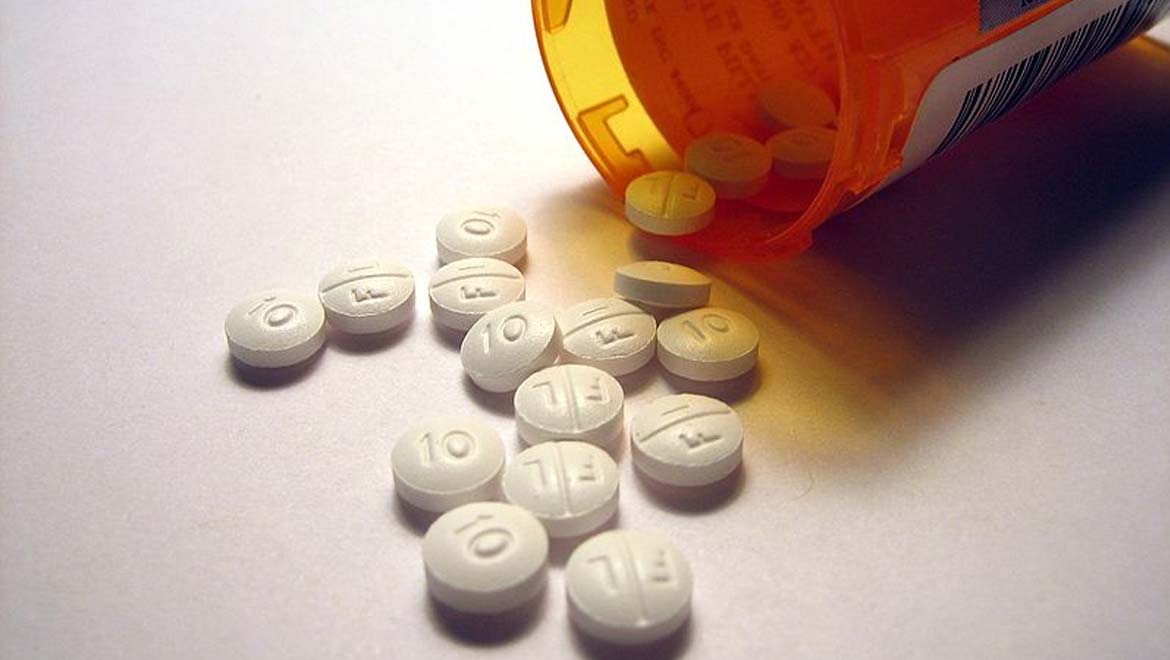 According to the World Health Organization, depression is a common mental disorder that is the leading cause of disability, globally. This condition, often leading to suicide among ages between 15 and 29, is known to affect more than 350 million people worldwide.

The efficacy of antidepressants to alleviate symptoms of major depressive disorders has been a topic much debated, and understudied in the past. Doctors say, a condition that is affecting such a large number of people around the world should be investigated more for better treatment options. Andrea Cipriani of the NIHR Oxford Health Biomedical Center also talked about how untreated depression can be burdensome to society as a whole.

In recent events, the scientists at the University of Oxford have debunked theories of ineffectiveness of antidepressants by conducting a major study which proved that certain medications — 21 drugs to be exact — can indeed be therapeutic for adults with acute cases of depression. The paper was submitted to The Lancet journal, and it details all published and unpublished data regarding the controversial treatment of antidepressants.

Antidepressants Can Treat Those With Depression

A comparative analysis, double-blind, randomized controlled trials (RCTs) of different antidepressants against a placebo was conducted for patients with unipolar major depressive disorder. A total of 116477 adults (moderately to severely depressed) participated, of which 87,000 were randomly assigned to one of the 21 most commonly used antidepressants, and the others were administered the placebo.

After the 8-week treatment, results clarified that all the drugs barring one i.e. clomipramine were more acceptable and effective than the placebo. Among the 21 antidepressants, it was noticed that some performed better and others were tolerated better by the participants. For example, amitriptyline demonstrated the highest levels of efficacy but was sixth best tolerated; fluoxetine, popularly sold under the brand name of Prozac, was best tolerated but least efficacious.

What This Could Mean For The Future

With this study, researchers hope that healthcare professionals and patients can make more informed choices regarding their medication options. Also, adding to this, Prof. Anthony Cleare of London’s King’s College said, “The decision to prescribe an antidepressant should always be a joint one between patients and clinicians, individualized to the person’s specific needs. By clarifying which antidepressants are most effective, and which ones patients find easiest to take, this new work will greatly help clinicians and patients in those decisions.”

Psychiatrist at Imperial College in London, Dr. James Warner, also had some positive comments. He said, “This rigorous study confirms that antidepressants have an important place in the treatment of depression.”

In the past, as John Geddes of the Oxford University mentioned, pharmaceutical companies have given up on discovering new drugs for depression because of its challenging nature and the controversies surrounding antidepressants, in general. Research like this could encourage scientists and boost new drug development to combat the single largest contributor to disability in the world — depression.

Experts warn that not every individual diagnosed with depression is suited to take antidepressants, and this must be more extensively discussed with respective carers and clinicians.

previous article
Underneath an icon cracks the literal criterion
next article
Seeing What Others See: Human Visual Information Converted into External Images