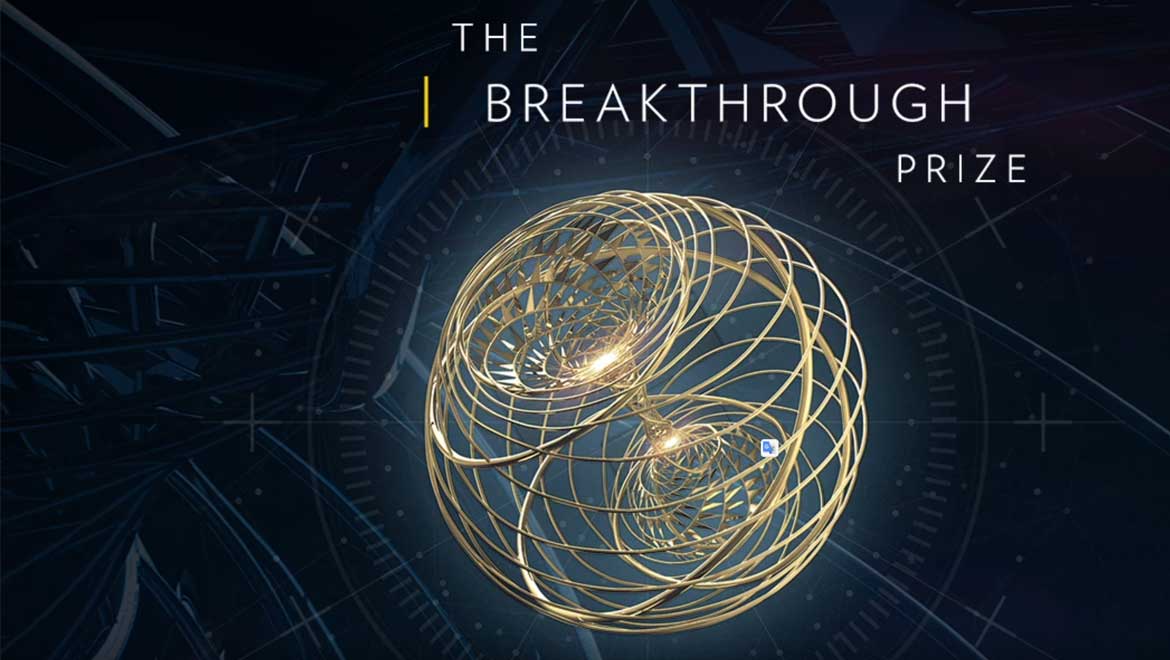 Last night, the Breakthrough Foundation hosted an awards ceremony in Silicon Valley, where $22 million in prize money was awarded to a huge variety of scientists for their ground breaking research efforts.

Seven Breakthrough prizes, each worth $3 million, were awarded, alongside New Horizons in Physics and Mathematics prizes for physicists and mathematicians in the early stages of their careers. The Breakthrough Junior Challenge is a scholarship awarded to one student, with an educational prize also awarded to their science teacher and school.

Launched by Yuri Milner in 2012, the aim of the Breakthrough prizes is to recognise the achievements of scientists, raising the public consciousness of scientific research and make ‘rock stars’ of scientists. As well as Milner, the awards are now backed by Mark Zuckerberg of Facebook, and his wife Priscilla Chan, Sergey Brin of Facebook and Anne Wojcicki of 23andMe.

Of the awards, Mark Zuckerberg said: “The Breakthrough Prize was created to celebrate the achievements of scientists, physicists, and mathematicians, whose genius help us understand our world, and whose advances shape our future. The world needs their inspiration, and their reminder that even though it doesn’t always feel that way, we are making steady progress toward building a better future for everyone. Priscilla and I want to congratulate all of tonight’s laureates and give our deepest thanks for all that they do.”

Kim Nasmyth, from the University of Oxford won an award for his work on how separation of duplicated chromosomes can influence genetic diseases, said of the accolade: “You have to do science because you want to know, not because you want to get recognition. If you do what it takes to please other people, you’ll lose your moral compass.”

Whilst the aim of making scientist into rock stars sounds appealing, and certainly shedding light on the achievements of scientists is a great thing, the scientists themselves are generally more reticent about being in the limelight.

Science is in everything you do

Check Bennett, an astrophysicist based at Johns Hopkins University in Baltimore, suggested that: “The point is not to make rock stars of us, but of the science itself.” Bennett and his team were awarded the $3 million prize for fundamental physics, for their work mapping how the radiation spreading out from the big bang can be traced throughout the universe.

So then, the idea behind the Breakthrough Foundation is definitely needed: to make us all a little bit more aware and appreciative of the major role that science plays in all our lives, whilst also celebrating the achievements of the scientists who carry out their work for the joy of science. Their research undoubtedly helps shape the future for all of us. And that is certainly something worth celebrating.