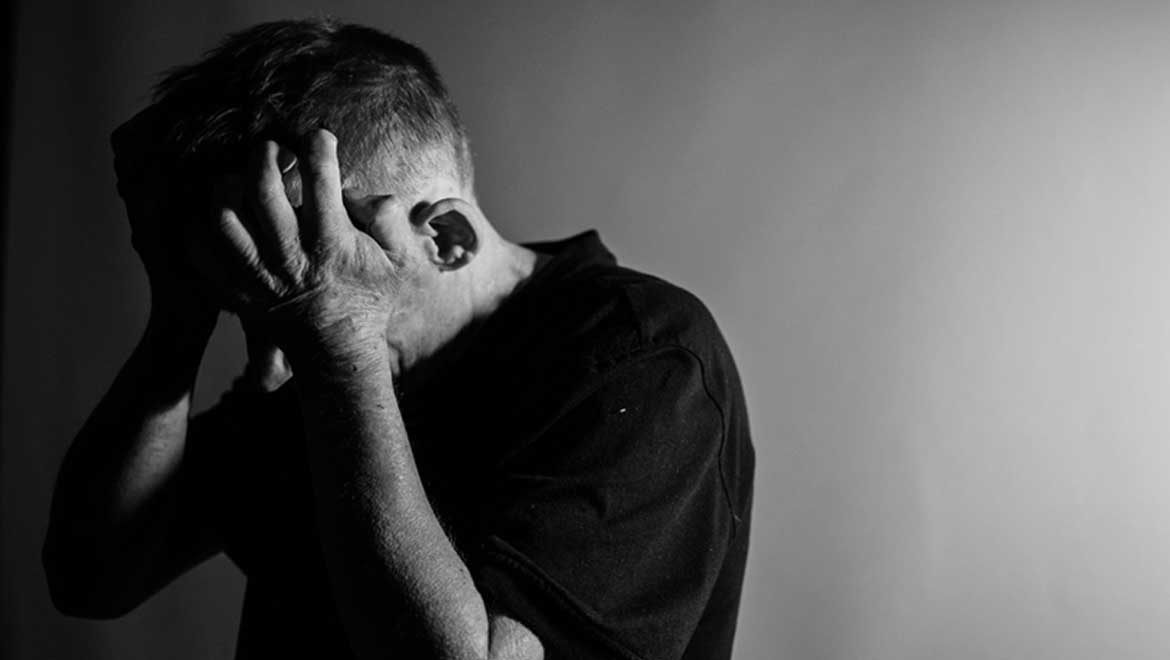 Ketamine is a compound that was originally marketed as a painkiller, but achieved notoriety as a recreational drug. It has a long-held and rather deserved reputation for causing hallucinations and other possibly psychotic symptoms in those who take it.

However, it has also become linked to benefits for those with severe depression that has not responded to conventional treatment. It remains to be seen if ketamine should be accepted as a form of therapy for more people with this condition.

Characteristics and Treatment of Depression

Severe depression, also known as major depressive disorder, is marked by characteristics such as the inability to take joy in any kind of positive or constructive activity and persistent, chronic negative emotions.

It has been treated with drugs that retain the levels of serotonin or noradrenaline in the brain. Those two chemicals act as neurotransmitters (compounds that activate nerve cells) that have become associated with increased ‘positive emotions’ and feelings of well-being.

Some drugs prevent serotonin or noradrenaline being ‘recycled’ in living tissue, and may thus increase their availability in the brain. Regular doses of these drugs may work for some patients. However, there are others in which the same treatments cease to be effective over time. 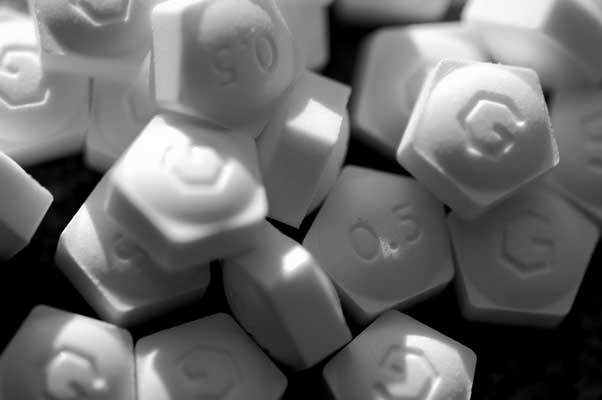 The steadily emerging ‘glutamate theory of depression’ states that its receptors (e.g. the N-methyl-D-aspartate receptor (NMDAR)) in the brain are associated with depressive symptoms. Therefore, their inhibition would elicit an effective anti-depressive effect. This is where ketamine, possibly the best-known NMDAR blocker, comes in.

Unfortunately, NMDARs are located in a variety of brain regions, which is why the administration of ketamine has such an alarming range of side-effects. They are also located on the lateral habenula, a tiny perithalamic area of the brain in which research interest has recently skyrocketed. Animal studies have shown that the activation of the lateral habenula in rats or mice results in depressive behaviours such as anhedonia (an overt lack of happiness and interest in activities such as playing) and apathy.

Other studies have documented that direct applications of ketamine to the lateral habenula resulted in rapid and marked effects to the contrary. Therefore, some researchers assert that even a one-off administration of the drug is associated with potential benefits that outweigh its attendant risks.

These studies have also found that the lateral habenula (which is also, of course, found in humans) functions to regulate, modulate and sometimes even inhibit the ‘reward-seeking circuit’ of the brain. It is located in regions such as the nucleus accumbens and striatum, which are located not far away from the lateral habenula and can also be described as perithalamic. Lateral habenular neurons with NMDARs (and that use gamma-amino butyric acid (GABA) as their own neurotransmitter) that experience activation in either bursts or certain synchronous patterns have become associated with depressive symptoms. They can be completely reversed through the administration of ketamine, because the NMDARs will be effectively and efficiently blocked by its metabolite [2R,6R] hydroxynorketamine (2R,6R-HNK). 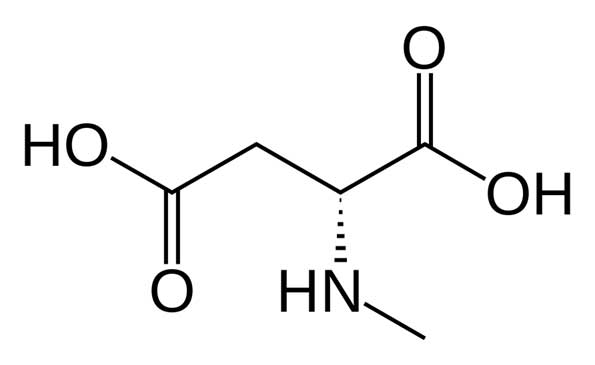 Therefore, many medical researchers are now advocating for the clinical study of ketamine, or derivatives of this drug (including 2R,6R-HNK), as next-generation antidepressants. However, taking these drugs is dangerous, not merely because of its psychotomimetic qualities.

Their use is also associated with the potential for adverse cardiovascular events and other types of neurological side-effect. For example, a recent clinical trial of a ketamine intranasal spray taken twice weekly failed due to poor adherence to this treatment. This was related to the incidence of acute cardiovascular side-effects, and to the impaired ability to self-administer a remaining number of sprays per dose after an initial spray. Furthermore, the post-administration concentrations of ketamine and its metabolite exhibited considerable (two-fold) variation across participants taking this treatment.

None of these outcomes are desirable features in a safe, effective medical treatment. On the other hand, many studies have demonstrated that once-off ketamine treatment can elicit effective, prolonged anti-depressive effects. This is not the entire story, however. Studies of the lateral habenula and NMDAR inhibition have also shown that the blockade of a second type of receptor, known as the low-voltage-sensitive T-type calcium channels (T-VSCCs), is also necessary to eliminate the bursts of activation required for depression.

The direct inhibition of T-VSCCs alone has also been associated with the rapid alleviation of symptoms. Perhaps this is the real target for depression pharmacologists have been looking for. Unfortunately, the safety and feasibility profile of T-VSCC blockade is much less certain.

Depression is a potentially serious disorder that can have a significant effect on life quality and overall health. It is difficult to treat, as some patients with more severe forms of the disease may become resistant to conventional drugs over time. In addition, their cases may involve the abnormal activation of the lateral habenula. This region, which has become known as the ‘anti-reward system’ of the brain, has no direct connection to the mode of action of typical antidepressants. Its main neurotransmitter receptors, the NMDARs, can be effectively blocked by ketamine. However, it is unlikely that this drug can be used in safe and tolerable chronic treatment for depression. On the other hand, studies have identified secondary habenular receptors, known as T-VSCCs, as other possible targets in the effective prevention of depressive symptoms. 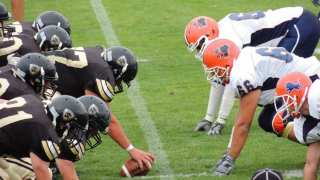