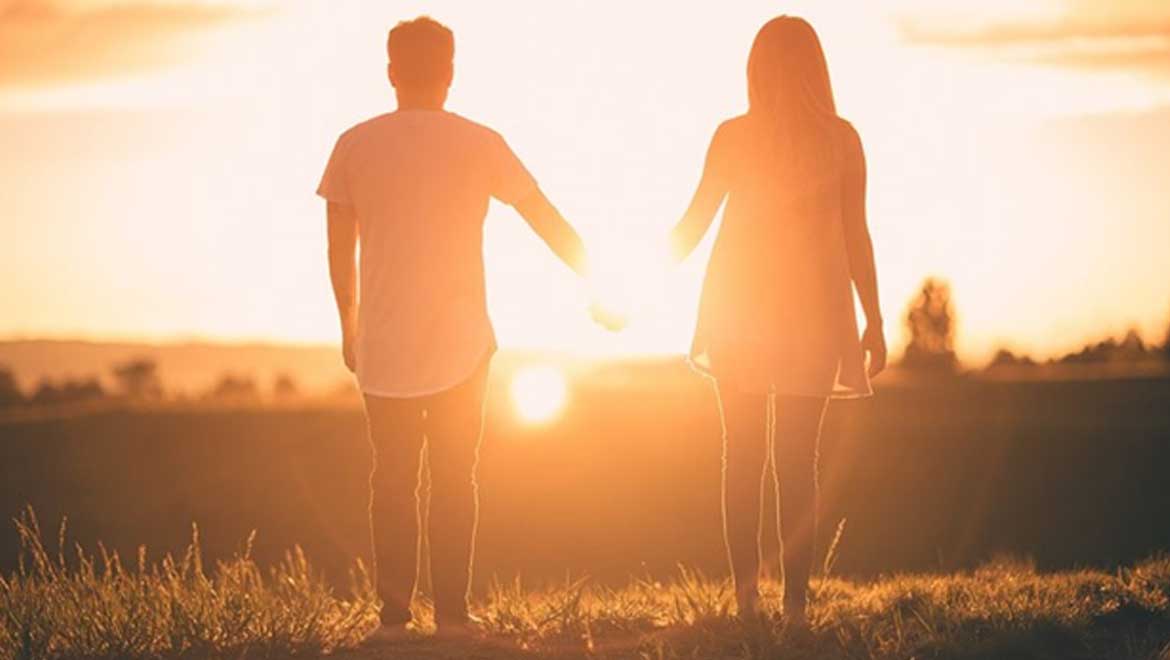 Science shows that our electrochemical brain can potentially generate about 10 or more watts of power. This electrical activity can be represented in the form of brainwaves, of which humans have five types — gamma, beta, alpha, theta and delta. The categories range from highest (when the brain is aroused) to lowest activity levels (during dreamless sleep).

According to a study conducted by the University of Colorado and University of Haifa, researchers demonstrated that social touching and holding hands will sync the breathing rates and brainwave patterns of the two involved. This activity has been shown to promote feelings of empathy and ease the pain of the sufferer. The paper was published in Proceedings of the National Academy of Sciences (PNAS) journal.

Somatosensation or the sense of touch is an underrated yet one of the most powerful tools in the fields of health and neuropsychology. This piece of research highlights the importance of healing touch as an analgesic, and its association with brain-to-brain coupling.

Volunteers included 22 couples, aged between 23 and 32, who had been together as romantic partners for at least a year. They were put through several different scenarios such as sitting together but not touching, holding hands, sitting separately in other rooms, etc. Following this, certain women were subjected to pain in the form of mild heat. An EEG (electroencephalogram) measured brain activity throughout the process.

It was observed that whenever the couples were in the presence of each other, syncing alpha brainwaves were released indicating intense focus and attention. During the pain situation, when the two held hands, brainwaves displayed the most synchronization.

The findings from this study provided evidence for the fact that hand-holding during pain increased brain-to-brain coupling, specifically in the central regions of the brain for individuals receiving pain and the right hemisphere for pain observers.

Scientists also found that the women experienced more pain when not being touched, thus clarifying the existence of touch-based analgesia. Tests calculating the level of empathy in men were interesting — greater the empathy, higher the syncing and synchronization of brainwaves, lesser the partner’s pain.

Main author, Pavel Goldstein, described this study as an exploration of interpersonal synchronization, an involuntary mimicking or mirroring of each other. The exact mechanism of this phenomenon is not fully understood yet, but one thing is certain — it is invaluable for social relationships.

The researchers also gave a possible explanation for how empathy, holding hands and brain coupling could subdue pain. He said although plenty more research in this field, touch has the ability to make a person feel at ease, and according to other studies, activates pain-alleviating sensors in parts of the brain. 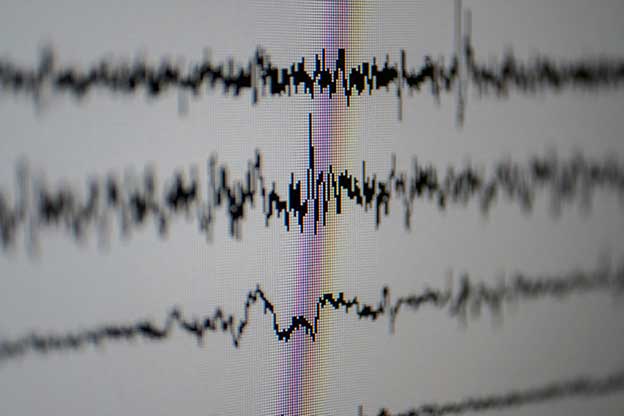 The team also believes that expressing and communicating empathy, with and without touch, makes a huge difference to people suffering in pain.

Experiments like these can lead to a detailed understanding of interpersonal coordination dynamics and brainwave synchronizations, which could prove vital in clinical neurology and the neurosciences.

Another area of interest could be in exploring the effects of hand-holding in same sex couples and other close relationships (mother and daughter, grandmother and grandson, etc.) found in nature, which this study did not investigate. Insight can be gained by putting this theory to test on random strangers too.

But, as rightly put by Goldstein, “Don’t underestimate the power of a hand-hold.”

previous article
Underneath an icon cracks the literal criterion
next article
Speed Breeding: Could This Be Our Answer To Food Insecurity And Overpopulation? 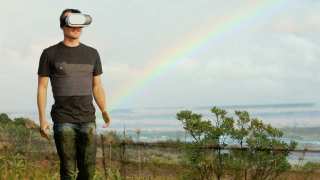