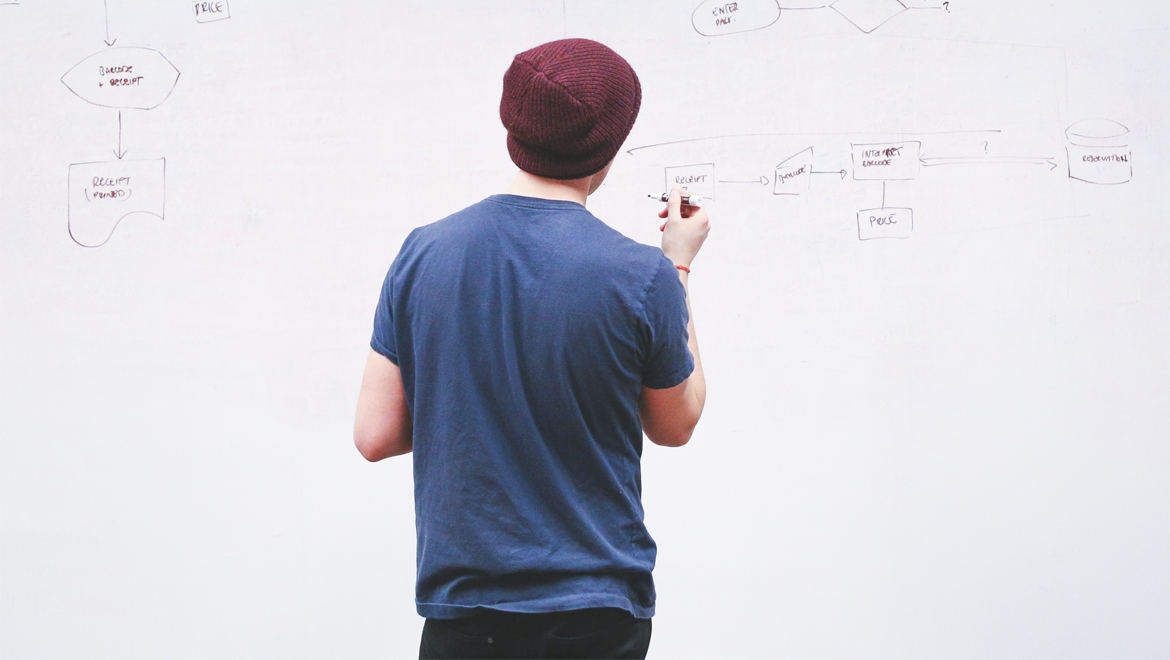 People who are especially open to different experiences tend to be curious, creative and enjoy exploring both the world and potential possibilities around them. Whilst this personality trait is not terribly well understood, psychologists studying these sorts of differences in our personalities have been focusing on finding out whether there is a relationship between personality traits such as openness, and our basic visual perception of the world around us.

One way that psychologists measure openness and creativity is using what are known as divergent thinking tasks. Here, the subject is asked to imagine as many possible uses for a standard everyday object, such as a paperclip or coffee cup. Some people might just suggest that a paperclip can be used to secure sheets of paper together, whilst those people with a tendency to think more creatively may well come up with a whole host of other uses, such as using as earrings, a bookmark, or to press hard to reach reset buttons on electrical equipment.

The researchers at the University of Melbourne also wanted to see if openness is also connected to something called binocular rivalry, which is what people perceive when the right and left eye are presented with two different images.

What do you see?

Participants in the study were simultaneously shown two different images to each eye, so a green patch was shown to their left eye, and a red patch to their right. To the majority of observers, the images of the colored patches seem to flip from one to the other and back again.

Interestingly though, some participants reported seeing a combination of both images. The researchers suggest that this may be a sign of a more open mind: being able to consciously access both images at once to provide a potential solution to the problem presented to the brain when it sees two conflicting images at the same time.

The research, published in the Journal of Research in Personality suggests that that people with an open and creative mind may well have completely different visual experiences than someone less creative.