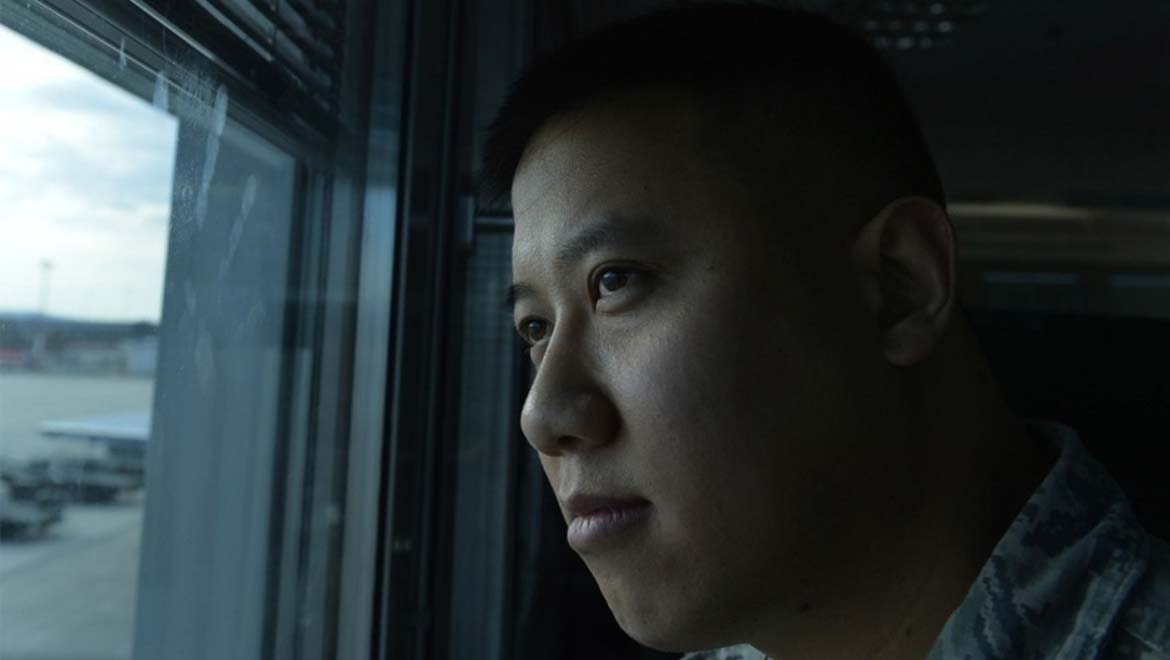 Major depressive disorder (MDD) is defined, by the Diagnostic and Statistical Manual-5 (DSM-5), as depression-related symptoms that are particularly chronic. In addition, these symptoms have a significant effect on life quality and ability to function of those affected by the condition. MDD is also often very difficult to treat.

These cases led some researchers in this area to suspect that the current theories that explain the pathophysiology of MDD could be insufficient.

However, MDD is also known to be a challenging condition to diagnose. This is mainly due to its lack of specific biomarkers, or levels of one or a few specific molecules found in body fluids (most often blood).

A group of scientists from different departments at the Rockefeller University, the Icahn School of Medicine at Mount Sinai, Weill Cornell Medical College, Duke University and the Karolinska Institute has conducted a study with the aim of finding such a biomarker. They claim that their results point to the levels of one specific nutrient in the body.

LAC and the Nervous System

This molecule, acetyl-L-carnitine (often abbreviated to LAC), plays a role in the use of fatty acids to ‘power’ mitochondria, and thus the body’s cells. LAC may also be associated with the proper functioning of the nervous system. For example, it may be involved in the expression and function of nerve growth factor (NGF), which promotes the growth and health of nerve cells. LAC may also promote signaling in dopaminergic and glutamatergic neuronal circuits.

Accordingly, LAC deficiency has been implicated in some mood, memory and pain disorders. However, this is the first time it has been conclusively linked to MDD and its progression. The researchers behind the latest paper on this topic assert that their analysis found links between LAC levels, MDD severity, and age of MDD onset.

This paper, which has been published in the PNAS journal, was based on a review of two controlled human trials, as well as the applicable animal models, on the subject. The team's analysis also showed that LAC deficiency appeared to be most severe in those with treatment-resistant depression, a history of childhood emotional trauma, and those of the female gender.

Is There a Role for LAC in MDD?

This paper failed to offer an explanation of how LAC might determine the risk of MDD in these patients at physiological levels. However, the study did indicate that the molecule may have a role in the epigenetic factors (more specifically, histone acetylation) related to MDD and its development.

Animal studies have also shown that depressive symptoms may be associated with abnormal hippocampal glutamatergic signaling and impaired neuronal plasticity in the presence of LAC deficiency. This suggests the potential for further work in which this biological mechanism is investigated and characterized – if indeed there is one to be found.

These are the results of just one review, after all. More, similar analyses may be required in the future before scientists can conclusively say that there is an association between LAC and MDD in any subset of human patients. 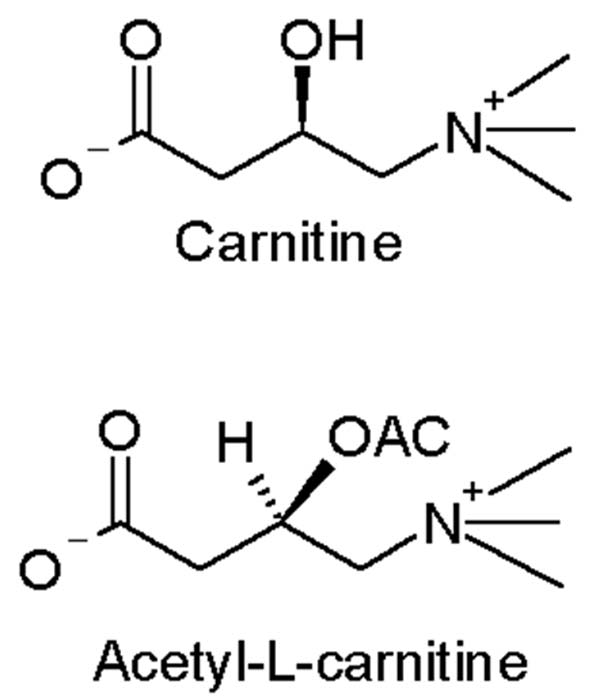 The difference between carnitine and LAC. (Source: Wikimedia Commons)

The Stanford paper also reported that LAC levels, but not those of its precursor carnitine (which may be found in the diet) were reduced in patients compared to their demographically matched controls. This may suggest that patients with MDD somehow fail to absorb or metabolize carnitine (or LAC itself) properly in the body.

The research suggested that LAC supplementation may be capable of addressing depressive symptoms. However, these indications should be taken with large grains of salt.

Supplementation may be ineffective when addressing nutrient deficiencies. In some cases, the molecular conformations of the desired substances found in such nutritional products may not be amenable to absorption by the human body. In addition, the concentrations and content of some supplements (whether in tablets or other forms) may not match up to those listed in their product descriptions. These caveats mostly apply to jurisdictions, such as the United States, in which the regulation and legislation applied to products marketed as nutritional supplements can be misinterpreted. For example, the FDA does not monitor the production and sale of most supplements as it does with pharmaceutical products. 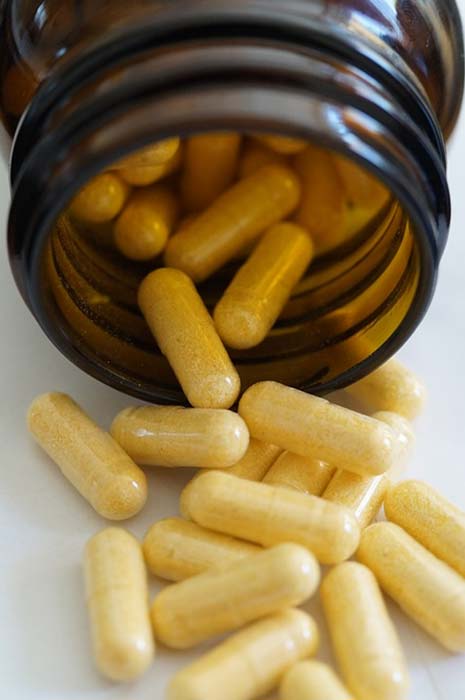 A group of scientists collaborating across numerous prestigious institutions have published a paper claiming a link between MDD and the biological molecule, LAC. However, there are as yet no indications that simple supplementation with this substance will have any effect on the condition. 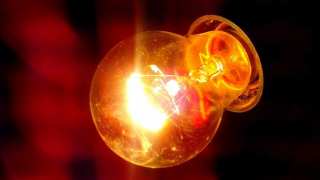