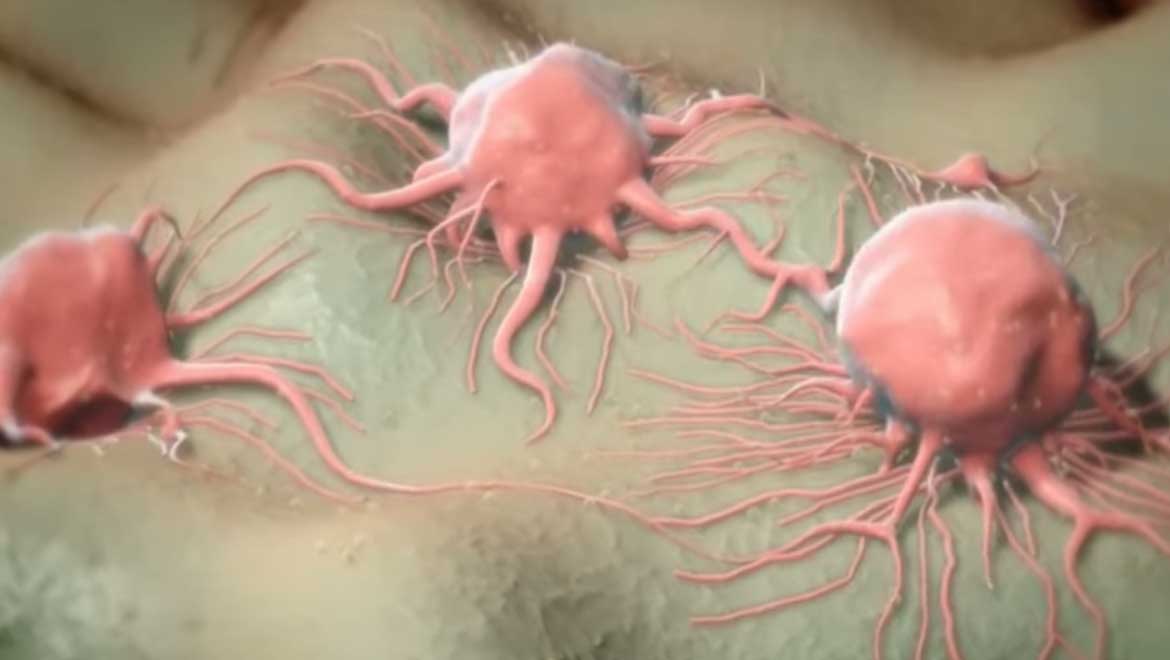 Dr. Luis A. Diaz Jr. and colleagues recently reported a way to unmask a class of cancer cells responsible for about 4% of all cancers. New treatments may help as many as 60,000 patients a year in the US. 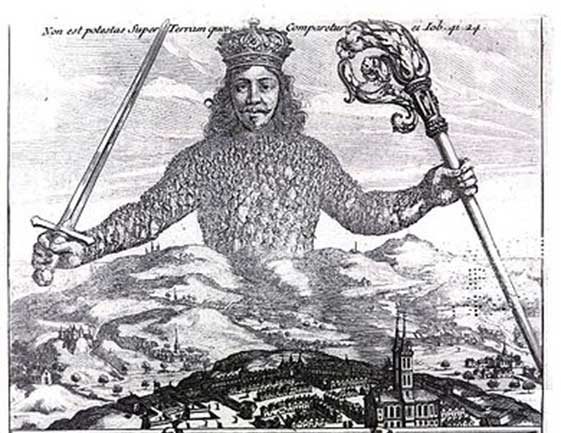 Human cells are citizens of the multicellular body. Descended from a single fertilized egg, they multiply by cell division until there are trillions of them. Many types of cells continue to divide throughout a person’s lifetime. Although reproduction is tightly regulated, cancer cells disobey these norms and proliferate inappropriately. This disrupts the domestic tranquility of the body.

To Err is Human

There is about a 60% chance that a cell will be born with a mutation; the odds are worse if one is exposed to mutagenic chemicals or radiation. There is a small chance that any one mutation might affect a gene that has a role in cell division. This is probably why cancer rates begin to increase dramatically at age 45. It seems that, sometimes, by this age enough cells have accumulated enough mutations to deregulate the control of cell growth- starting cells on the road to becoming cancerous. Of course, not everyone gets cancer, but it becomes more likely the longer one lives and one’s cells continue to reproduce.

The situation would be 100 times worse if not for mismatch repair enzymes that correct 99% of the mistakes (mismatches of DNA sequences) made by the enzymes that replicate DNA.

Some people are born with an inability to correct DNA mismatches. As a result, they have a very high rate of cancer incidence. Others develop mutations that disrupt mismatch repair during their lifetime. That is, they acquire a mutation that leads to many more mutations.

However, it is not all bad news. The body politic has a police force that scours the tissues looking for cells that have gone bad. We know this is true because people with weak immune systems, AIDS patients or those taking immunosuppressive drugs, have a higher incidence of cancer. The specific cell type that is important in cancer surveillance is the T-cells. They get their name from the thymus, where the vast majority mature. B-cells are more concerned with producing molecules, called antibodies, against foreign invaders. (B-cells get their name from an organ in chickens that humans don’t have, the bursa of fabricus).

Moderation in All things

T-cells are so aggressive that they have to be trained not to attack normal cells. It is remarkable that the immune system can build molecules that will recognize all the different substances that they should attack, yet avoid attacking normal cells of the body. (“normal-self cells”) Apparently, the immune system generates millions of molecular receptors by random processes: some will be useful against dangerous cells (“altered-self”), some won’t recognize anything, and some will recognize molecules from normal-self cells.

T-cells carry a protein on their surface, PD-1, that when activated, tells T-cells to stand down. “PD” stands for “programmed death.” The rogue T-cell is sometimes compelled to commit suicide rather than attack the law-abiding citizenry of the body.

The cells that can order the cell-suicide carry another protein, PD-L1, which binds PD-1. Sometimes, cells with PD-L1 go out into the body to calm the T-cells down when they are over-responding to something.

Unfortunately, cells with mismatch repair defects often learn to carry PD-L1! When the T-cells show up to take the cancer cells down, these traitors use PD-1 to sweet-talk the T-cells into leaving them alone.

Merck’s version is called Pembrolizumab or Keytruda. (When you see a drug name that ends in “-mab,” that means that it is a “monoclonal antibody,” an artificial mass-produced antibody.) When it binds to PD-1, it apparently prevents the T-cell from being shut down-effectively “unmasking” the hiding tumor cell. Once the T-cells are given free rein, they descend on the cancer cells with mismatch repair defects like a SWAT team. All the mutations produced by the mismatch repair defect make these cancer cells a prime target. They are very, very, altered self.

In the study by the Diaz group, 86 patients with tumors exhibiting mismatch repair defects that did not respond to standard treatments were given Keytruda. 66 of the 86 patients showed significant benefit from the treatment. At the least, their tumors didn’t grow. 18 of the 66 had their tumors disappear.

The results were so promising that the drug is approved for tumors anywhere in the body that exhibit the mismatch repair defect. This is striking because anti-tumor drugs are usually only approved for specific kinds of tumors that develop in specific tissues. 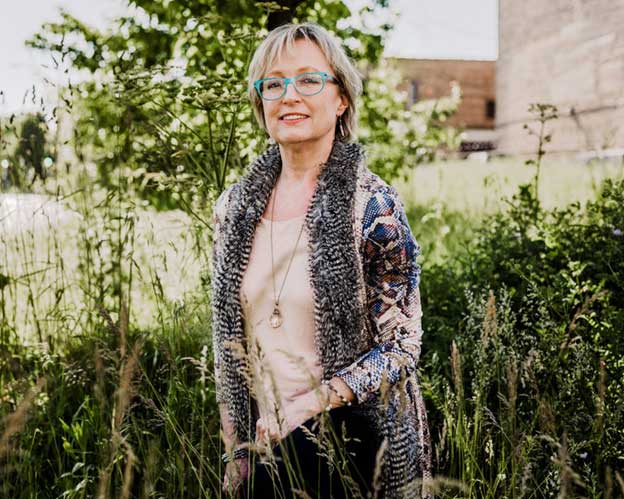 Adrienne Skinner of Larchmont, N.Y., had an extraordinarily rare and deadly cancer with no standard treatment. She started taking Keytruda in 2014 and her tumor is gone. (Whitten Sabbatini for The New York Times)

Know Thy Self, Know Thy Enemy