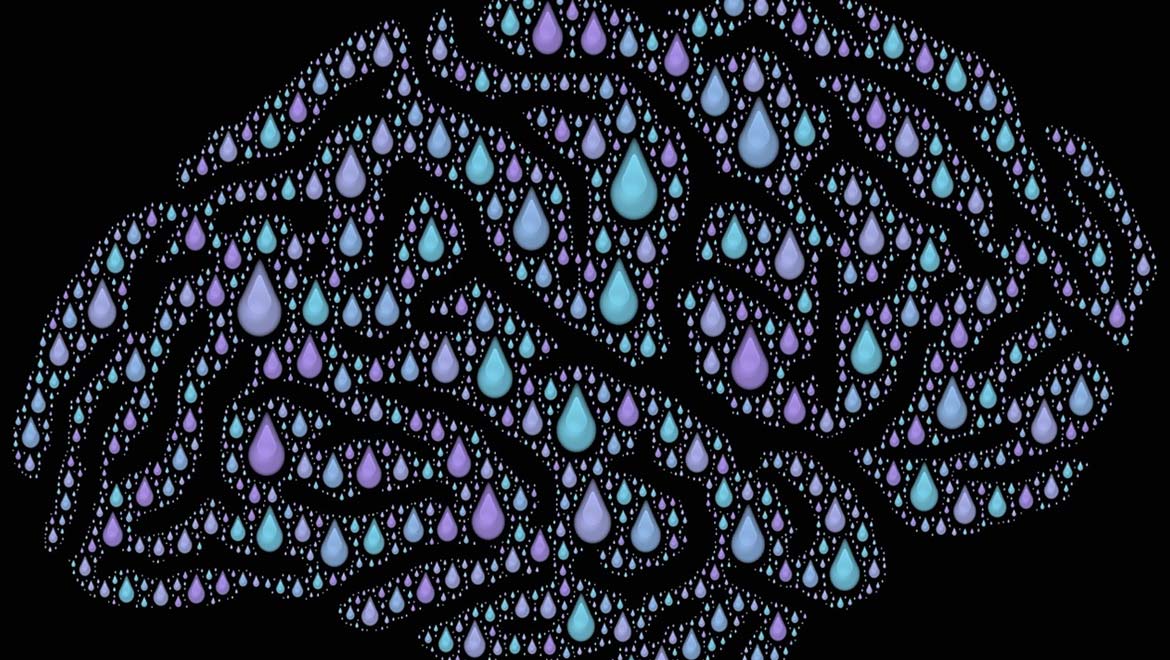 Conditions such as depression can have a severe effect on an individual’s life and life quality in the long term. If this was not bad enough, they are also associated with cognitive defects in later life. Memory loss and impairments are some of the best-studied kinds of these lingering after-effects of mental health issues. Unfortunately, the options to treat or address them are limited at present.

However, a group of researchers at the Centre for Addiction and Mental Health (CAMH) in Toronto, Canada, may have developed a possible therapy for this form of memory loss. It revolves around the revival of the brain cells that have become strongly linked to deficits in both mood and memory in depression.

Furthermore, as these cells may also play a role in more specific memory-targeting conditions such as Alzheimer’s disease, the CAMH team also propose that their new treatment may be applied to such patients in the future.

The cells in question are those involved in the use of the neurotransmitter, gamma-amino-butyric acid (GABA), in the brain. It is increasingly likely that the cellular receptors that bind to GABA become depleted or dysfunctional in various neurological conditions. As GABAergic transmission (or the cells activated as a result of GABA receptor activation) has roles in emotional and cognitive processing in the brain, it has become a subject of interest for mental health researchers.

GABA’s role in mental health, status and function have resulted in widespread recommendations for treatment with drugs that improve GABA receptor-(particularly the A subtype (GABA-A)) activation. They include benzodiazepines (BZDs), which have demonstrated efficacy in disorders that involve mood-related symptoms.

Based on their pharmaceutical profile, it is expected that BZDs may also boost memory. However, they have been found to elicit short-term memory loss instead. This may be due to the overly general effect on GABA-A receptors, which can also come at the cost of GABA-B functions. 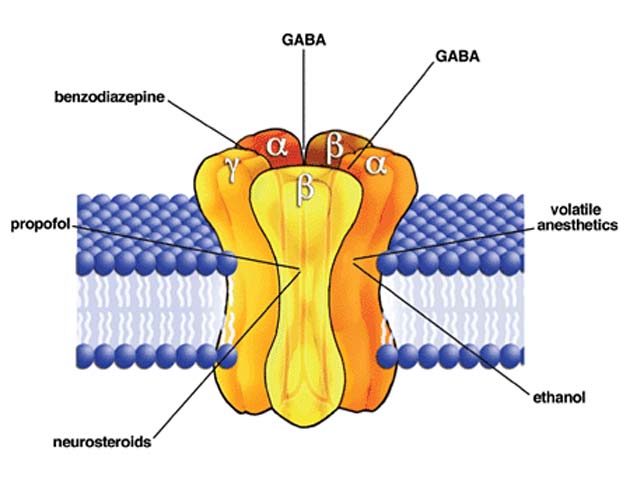 The GABA-A receptor has multiple binding sites for a variety of different compounds, including BZDs, some anesthetics, steroids and GABA itself. (Source: David M. Lovinger/Wikimedia Commons)

The CAMH researchers were aware, thanks to the results of prior research, that more refined GABA-A manipulation could result in the enhancement in (or reinstatement of) memory performance.

As a part of this study, they developed four new BZD derivatives called imidazobenzodiazepines (IBZDs) and tested them in a mouse of depression (which involves eliciting the condition’s symptoms through stress), with the well-studied BZD diazepam (DZP) as a control.

The team reported that two of their IBZDs – GL-II-73 and GL-II-75 – demonstrated significant reversals of both stress- and age-induced working memory deficits in these mice, compared to DZP. The two more effective IBZDs also demonstrated some antidepressant effects in this study, whereas the DZP did nothing besides elicit anti-anxiety effects.

This research appeared in a January 2019 issue of the journal, Molecular Neuropsychiatry.

Meanwhile, the CAMH scientists went on to study their new potential therapeutic molecules in more detail. Their more recent experiments have apparently shown that animals engineered to display the pre-clinical signs of age-related memory loss exhibited task performance improvements of up to 80% in response to IBZD treatment. These effects have reportedly persisted for as long as two months with daily administrations of the compounds.

Brain tissue samples taken from these experimental mice have also been reported to result in findings that this treatment benefits individual cells associated with GABA-A activation. They regain the appearance of the same cells in younger animals. This could strengthen and maintain the neuronal ‘circuits’ that these cells form in vivo in order to carry out memory-, cognition- and mood-related functions.

The CAMH team will now present their findings at the 2019 American Association for the Advancement of Science (AAAS) Annual Meeting, which started yesterday (February 14, 2019) and will go until February 17, 2019.

This may help determine whether they can gain the support necessary to take their trial of the novel IBZDs to the next clinical stage or not. This, in turn, may result in a new treatment that helps patients with mental health or certain neurological conditions to manage the long-term effects of their disorders.

Top Image: A breakthrough has revealed new molecules with the potential ability to reverse certain side-effects of depression, such as memory loss. (Source: Pixabay)