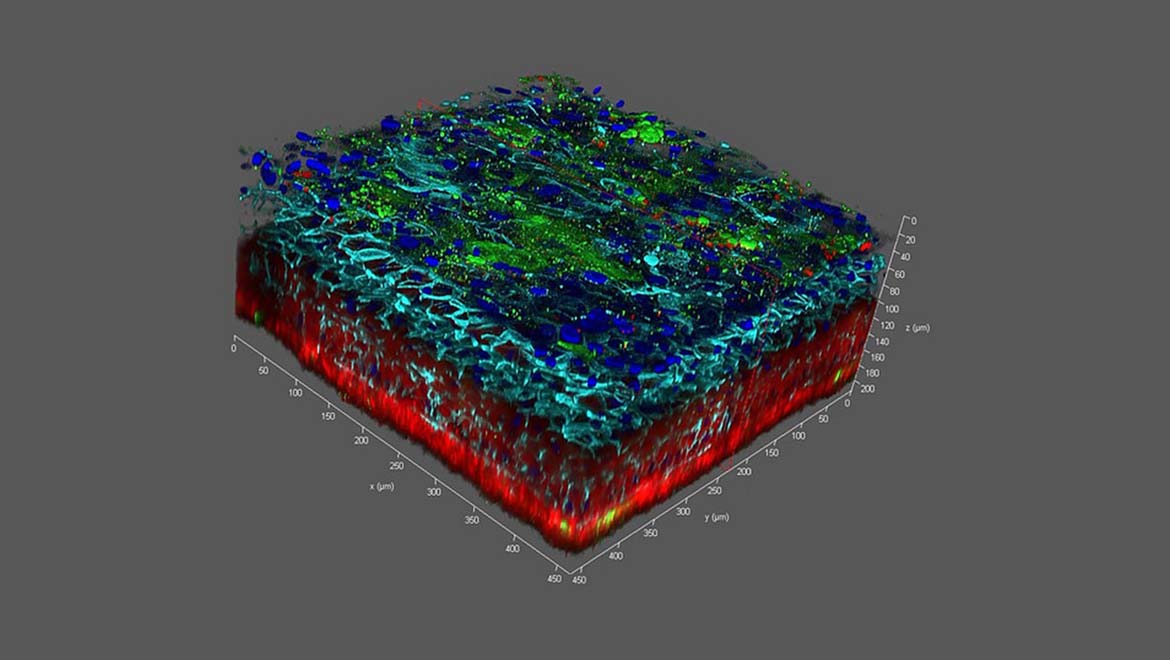 Anti-tumor immunotherapy is rapidly taking center stage in cancer treatment. This innovative strategy addresses tumor size and progression by preventing such masses from ‘hijacking’ the body’s own immune system, as they normally do.

Currently, researchers are working on ways to refine the compounds that achieve this goal, and also the methods by which they are delivered to tumors.

Many biomaterial scientists and bioengineers would undoubtedly love to play a role in the latter goal. However, examples of their work that could be applied to cancer immunotherapy delivery may be linked to effects that could cancel these medications out, in theory at least. Some of these scientists work in the area of tissue scaffolds. Unfortunately, there is a school of thought that these products could promote tumor growth.

Scaffolds are a critical factor in most regenerative medical science being practiced or developed together. Scientists have discovered that they may be extremely necessary for many projects working on aims such as the synthesis of replacement skin, or maybe even whole organs. These ‘regrown’ body parts would most likely be made out of stem cells of various kinds.

In theory, these versatile ‘precursor’ cells start proliferating and differentiating into a specific type of cell, and into a specific kind of tissue in turn so long as they are provided with the right kinds of growth factors or hormones.

However, many bioengineers have been disappointed to discover that, while the cells might differentiate into the desired cell type, they would often fail to coordinate with each other spontaneously in a way that produced, for example, a new tract of skin or organ lining. Stem cells grown in vitro or those implanted in vivo would rather die than form the confluent structures or layers expected of them. 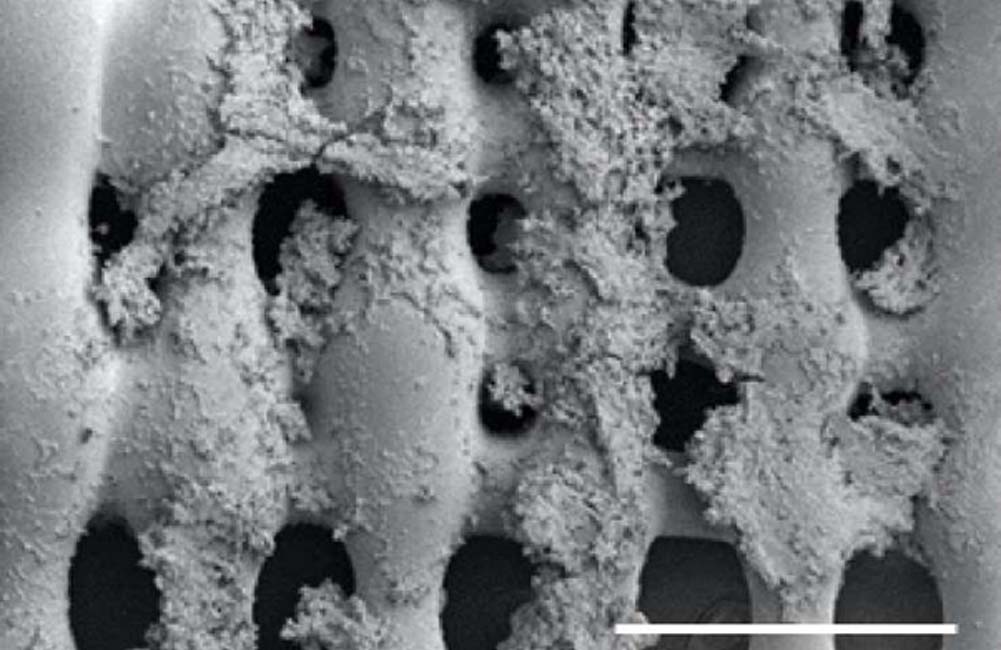 This is because tissues are not just made up of cells in vivo. They also have features such as extracellular matrices (ECM), which may be produced by functional tissue cells, or by other cell types that are also a part of a given tissue for this purpose.

ECMs afford a certain level of structural support, depending on the tissue type in question. For example, the urinary bladder matrix (UBM) helps to give the significant strength and flexibility required of the tissue in question.

The ECM, and other similar structures, may also function to help one cell carry biochemical messages to another, and to help immune cells figure out the tissues involved. This was why biomaterial scientists started to develop tissue scaffolds.

They have been providing the stem cells with a kind of ‘precursor ECM’ that helps them 'realize' the kind of tissue into which they are growing. Therefore, the placement of tissue scaffolds may end up being one of the first stages of treatment in the regenerative medicine of the future.

Now, the use of scaffolds may also have drawbacks. For example, some researchers hypothesize that scaffolds that are present in vivo could be appropriated by tumor cells. Malignant cells, which can have specific ECMs (or ECM deficiencies, in some cases) of their own, may ‘decide’ to interact with a scaffold they happen to encounter in order to form a solid mass on or around it.

On the other hand, a paper recently published in the journal, Science Translational Medicine, has provided evidence that, if anything, the opposite is true.

This article, written by a group of researchers collaborating across the Johns Hopkins University School of Medicine, Yale University School of Medicine and Massachusetts Institute of Technology and other institutions, describes an experiment in which this team’s own scaffold, a conventional FDA-approved product mimicking the UBM, was implanted into mice alongside various tumor cell types. These cells, which were associated with either breast, colon or melanoma, were then assessed for survival and tumor progression.

The team reported that, rather than promoting tumor growth, the scaffolds actually appeared to impair it in all three cancer cell types. In addition, the scientists found that the presence of scaffolds may have enhanced the response to drugs that inhibited PD-1 (a common mechanism of cancer immunotherapy) compared to control animals without scaffolds.

The authors also reported that their scaffolds appeared to attract natural immune system cells to the implantation site. These cells, which included a specific type of macrophage, were then more likely to attack the tumor cells they also found in the area.

A New Lease of Life for Scaffolds

So, it now appears that tissue scaffolds are less likely to promote tumor formation and growth than once thought.

Accordingly, these matrices could have a role to play in the delivery of next-generation cancer immunotherapy drugs.

On the other hand, further projects that assess the effects of cancer progression and treatment in the presence of scaffolds over longer periods of time are also needed before this recommendation can really be made.

However, this new paper is an encouraging sign that regenerative medicine may not result in adverse effects as severe as cancer in the future.