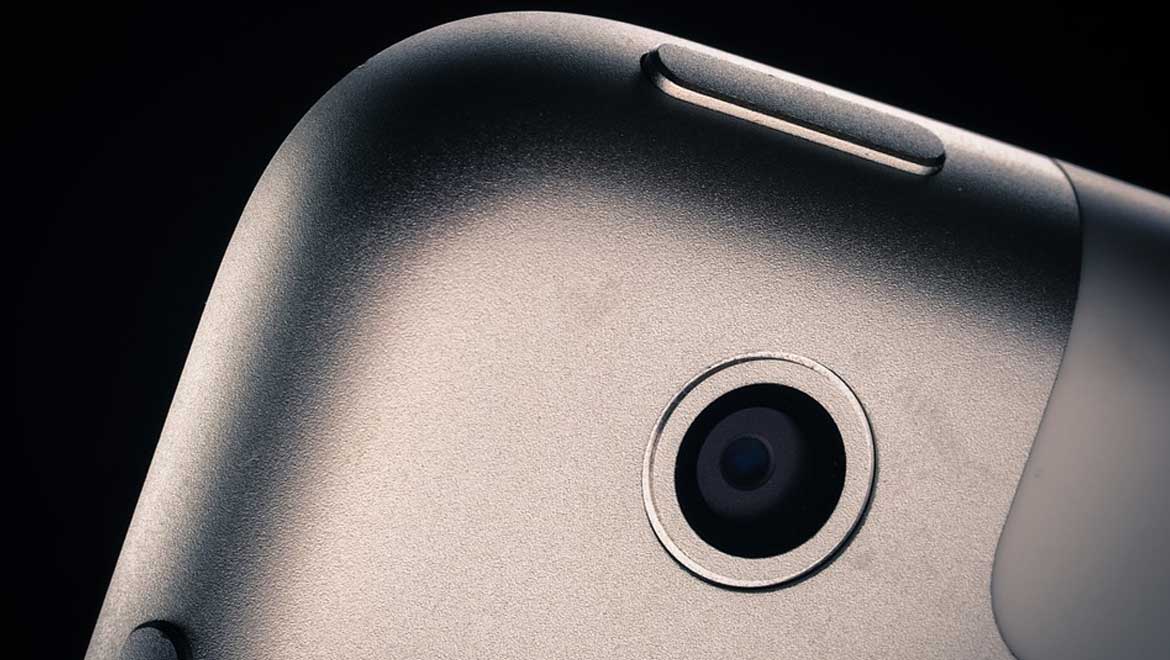 Mobile phones have really taken off since the mid-1990. The first phones were large and expensive with small, non-colored displays. Their construction was about function, not aesthetics. Their durability and weight were often compared to bricks. This was far from the imagined future of communications seen in popular sci-fi films and shows, but they were practical. Keeping in touch was so much easier.

Fast forward a bit and phones began to shrink, batteries lasted longer, and phones developed the ability to not only send voice messages but text messages as well. Games began appearing on phones as well as news streaming. Mobile phones began to expand so much that landlines are on the decline.

Following Moore’s Law, the devices went through a technological evolution. Phones began to send and receive larger amounts of data. Engineers installed digital cameras in the phones and bluetooth technology. The display went from monochrome LCD to full-color HD. The programming and processing power was advanced as well; the computing power of a single smartphone is a million times that NASA’s combined computing power used to land the lunar module in 1969.

With internet connectivity, checking the weather, writing e-mails, viewing Facebook, and watching TV have become a part of the daily commute for some. South Korea boasts the world’s fastest internet and smartphone use has spread throughout young South Koreans. For them, the smartphone is a way of life.

Computers have become one of the most indispensable tools in the lab. They run instruments, collect and analyze data, store databases, and manage inventories. So why not use the computer you store in your pocket? The limiting factor is the app used by smartphones. In 2010, the number of scientific apps was nonexistent. In those days, smartphones were used to read and research articles or interrupt talks at conferences.

Remember that digital camera that is now standard in all mobile phones? With some clever use of wood, screws, and plastic, that camera was converted into a digital microscope, and thus, and an idea was born. A short time after, a commercial stick-on lens that can fit in your wallet was developed; converting your smartphone into a microscope for about $20 USD. The real value is the fact that remote locations now have access to high-powered microscopes. A lot of effort has been put forth to get affordable technologies into the hands of developing areas.

Professor Lei Li at Washington State University has taken steps towards the development of mobile point-of-care technology. Most testing occurs in central laboratories and clinics. The aim of Professor Li’s project was to put the testing in the hands of the primary physicians and emergency rooms. In field detection of pathogens and viruses would also be an asset.

To do this, the WSU team converted a smartphone’s camera into and eight channel spectrometer. A spectrophotometer measures the amount of light of a given wavelength a sample absorbs to determine its concentration. How it works is the smartphone is mounted over a conventional 96-well plate (well suited for high-throughput screening). The camera will acquire images through a diffracting gradient that captures eight wells at once. An app was developed to align the assist in data acquisition. As a proof of concept, the team assayed cancer biomarkers at clinical concentrations. The team found that the data from their $150 USD unit correlated with a conventional $5000 USD laboratory spectrophotometer, with 99% accuracy.

This work showcases the clever use of existing technologies to give a practical tool. Some smart phones can track your health by measuring your activity: pedometer to count steps, calculating calories burned, GPS track the distance and elevation traveled, and monitor your heart rate. It is not far off to think of your phone as a portable doctor. Perhaps the microphone will be used as an onboard stethoscope and the USB port will accommodate a venous oxygen saturation monitor. With that, we are not too far off from having medical tricorders made popular in the Star Trek franchise.

What about non-medical applications? There are apps that track stars in the night sky. Can the technologies here be expanded to stellar phenomenon or under the sea? We must wait and see.