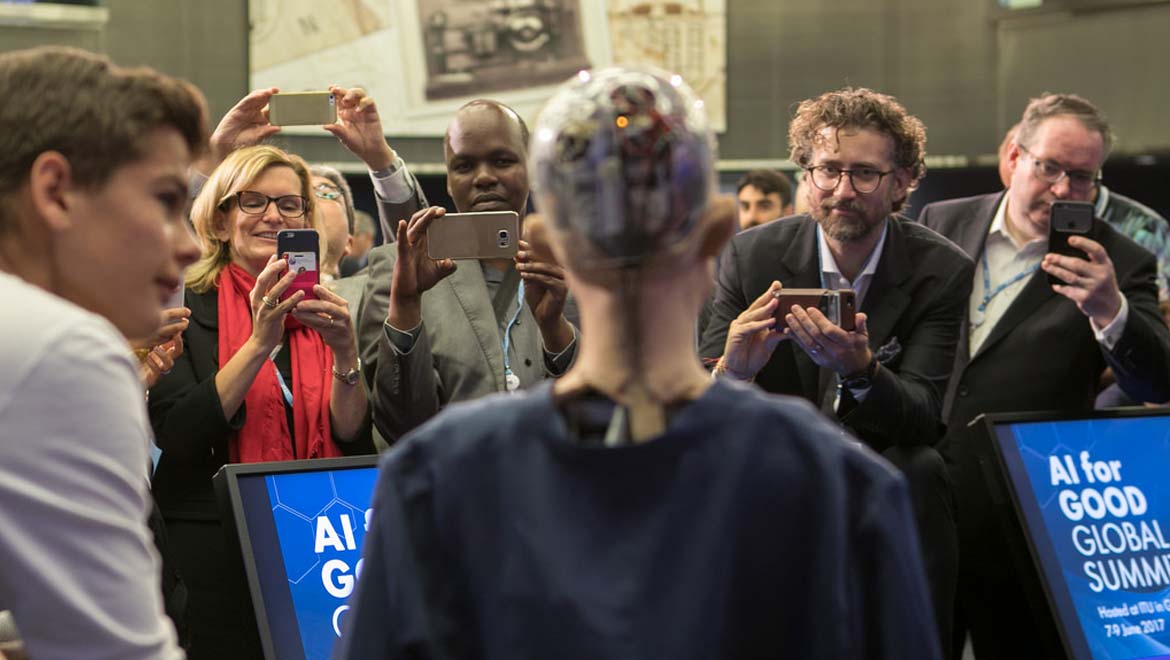 Artificial intelligence (AI) is an increasingly powerful commercial tool. It is used more and more by financial services, the insurance industry and of course the information technology multinationals. There are also indications of its emerging role in healthcare, an economical concern worth over one trillion dollars today.

AI is an industry in itself, with some emerging players in its provision, maintenance and development. This market is currently worth around 239 billion dollars; however, market research projects that this number will increase to just over 3 trillion dollars in less than ten years.

Issues with provision of AI

Despite the explosive growth in this market, AI provision has issues which could be perceived as major problems from the consumer-side of big data. It is something like a closed-source market, meaning that each individual company releases its own proprietary ‘operating system’, which is specifically designed for one application or customer, and can’t be ‘run’ by anyone else.

This is comparable to the difference between Android and iOS, and means that companies may charge more to make the non-compatibility of their machine-learning system viable. Cross-customer compatibility, or ‘interoperability’ in AI terms, on the other hand, has many advantages, mostly for end-users.

This is why Ben Goertzel and his team have created SingularityNET, a company that claims to offer the world’s first open-source, decentralised AI platform. Once built, the SingularityNET ecosystem should offer more people access to AI use, as well as the ability to co-operate between colleagues and other groups within and across industries, at least according to Goertzel. SingularityNET and the advantages it appears to offer should be the next big thing in AI, at least in the minds of Goertzel, his Chief Technology Officer Cassio Pennachin and the company’s chairman Dr Robert Hanson.

You may remember Dr Robert Hanson from news about his other company, Hanson Robotics, and its flagship ‘product’ the android Sophia, who claims to be developing human-like consciousness by using her own particular AI. Dr Hanson, whose main aim in life appears to be the creation of robots that are more human than human themselves, also possesses the title ‘Robotics Lead’ at SingularityNET. It’s entirely possible then, that people will have access to open-source machine learning for robots they wish to develop through this platform in the future.

Dr Hanson and the other executives at this company also intend to deliver improved networking, efficiency and creativity through their democratisation of AI. However, existing companies with closed-source systems may not be behind that idea.

What’s in it for Industry?

SingularityNET is also touting access to large, valuable datasets that are exclusive to the company. As this is open-source, however, many industry partners or, rather, their respective AI systems, may be able to leverage one of these sets for many different purposes. SingularityNET suggests that there is big money to be made from collaborations such as this. It includes figures commissioned from the market research company Transparent Market Research, which indicate that the current value of the AI market will reach 3.1 trillion dollars by 2025.

SingularityNET also claims to be able to deliver this kind of commercial interoperability with optimum speed, co-ordination and other advantages such as new AI tools, which will be extrapolated as a result of high-volume, inter-system machine learning. Goertzel asserts that this may lead to new AI functions unconceived of by the original developers.

SingularityNET: Ready for the Future?

SingularityNET is not yet operational, but its creators appear confident that it will be the first-to-market platform of its kind by the time it will be online. In the meantime, Goertzel has promised lots of exciting news, including the unveiling of corporate partnerships; more details on how the platform is going to work, and the introduction of new team members. These include blockchain experts, mathematics and physics experts.

Sophia the robot herself also has a role at SingularityNET, as a central node in the system’s blockchain. The company believe that her ‘human-like’ intelligence will be a major factor in the development and maintenance of the system. This may help the company achieve their central goal, which is mainly to provide a link between sophisticated AI tools and their operation without the need for a very specific and (currently) exclusionary skillset. 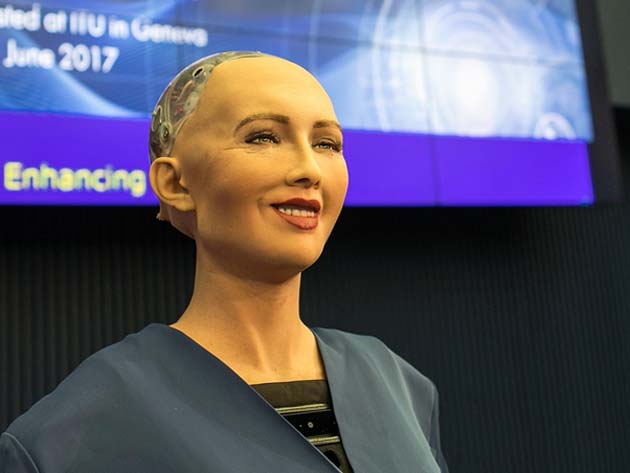 SingularityNET is an upcoming platform which may enable more people to ‘run’ AI, and to do so with expanded functionality, use-cases and interfaces. AI has become much more available as of late, but mostly to large firms who can commission and use custom-made, ring-fenced systems or those with extensive qualifications and experience in the emerging field.

Now, this new company wants to take AI applications out of GitHub (or its corporate equivalent) and introduce it to a growing number of interested users out there by making it more open and less centralised. Other forms of information technology, such as 3D printing and personal device operation (think Android or Linux), have seen a great deal of success with the same. This has opened the doors to an ever-increasing base of users, who have in turn helped made these activities much more commonplace and accessible.

Ben Goertzel and his team have decided that the time has come for AI to take its place in the world by a similar roadmap. However, we still have to wait a while to see if SingularityNET and its promises become a reality.