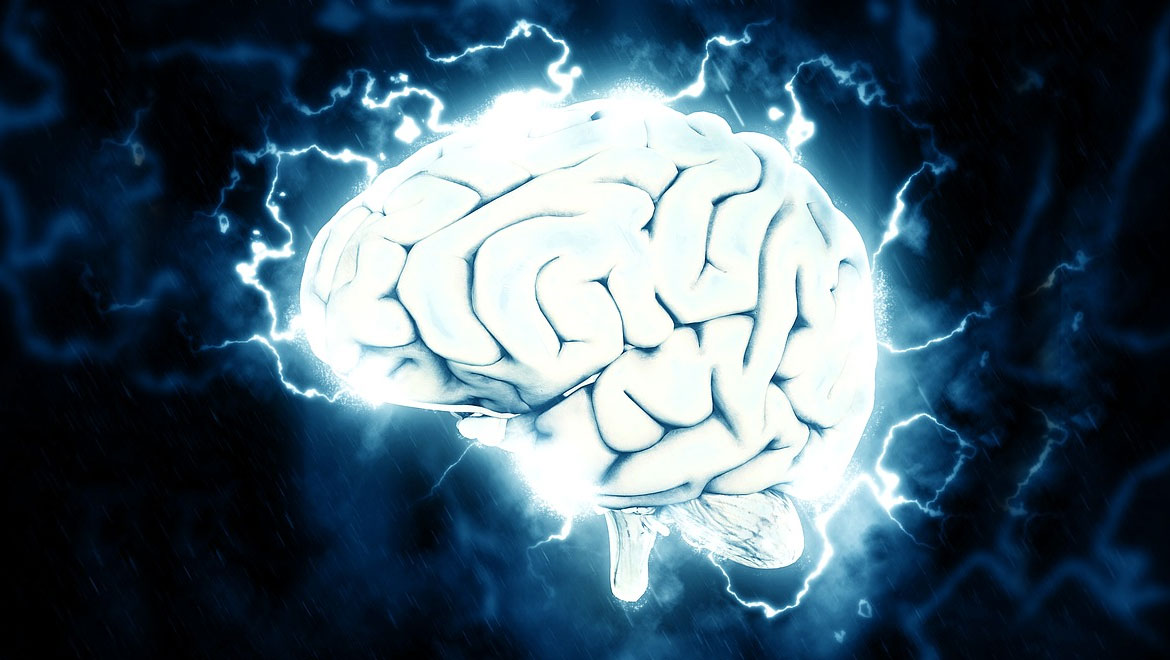 How would it feel to be able to participate in research against Alzheimer’s? A new online game allows the general public to contribute to the scientific community and help them search for a cure. Anyone, with zero knowledge on the subject, can now help scientists spot clogged capillaries, or stalls, where blood is no longer flowing. The game, called Stall Catchers was developed by the Human Computation Institute, in collaboration with UC Berkeley and other institutions, as part of the EyesOnALZ citizen science project. Its goal is to reduce the research time from years to weeks, due to the enormous amount of data.

Alzheimer’s is a chronic neurodegenerative disease and its most common symptom is difficulty in remembering basic information and recent events. It has been known for many years that reduced blood flow in the brain is associated with Alzheimer’s disease, but until recently it was unclear why. Blood vessels appear to be clogged, mostly by white blood cells that stick to the walls of a type of vessel called capillaries. The result is blocked blood flow which causes what is known as a . Reduction in blood flow and the resulting lack of oxygen and nutrients could be related to cognitive deficits and other symptoms of Alzheimer’s. Researchers believe that capillary stalls could be the key in detecting and curing Alzheimer’s disease.

How the game works

There is a small number of experts that have access to this research data that relates to capillary stalls but it can take years to trawl through. Research companies are now trying to enlist more people to do that same analysis by playing an online game. The idea is that this will dramatically increase the chances of discovering a pattern for brain anomalies and eventually finding a cure for this dreadful disease.

Participants need to detect capillary stalls during play sessions. Stall Catchers will allow participants to look at video clips of real blood vessels in mouse brains and search for brain anomalies such as clogged capillaries or stalls. It is very easy to learn and use. An introductory video is available in the games page to help the user become familiar with the environment of the game and what they will be searching for. Each video clip is watched by multiple participants and the answers will be combined in order to achieve the best performance possible. Some of the video clips have been already seen by scientists but the vast majority have not been examined by experts yet.

Everyone can contribute by watching vessel clips and searching for signs of capillary stalls, regardless their age and education level. Stall Catchers is free to play on a laptop, tablet or smartphone. It is designed to work on an Internet-connected device running any modern operating system and internet browser with JavaScript enabled. The game has already been tested by more than 100 people with great success. The game has also been demonstrated at science and citizen science events, such USA Science and Engineering Festival, European Citizen Science Conference 2016 and smaller community events.

Alzheimer’s is sadly becoming the pandemic of the 21st century. Even though researchers worldwide have made a number of attempts to find a cure for this disease, no treatments are available to this day. A reason that research is delayed is the huge amount of data ready for use, but the limited number of people that have access to it. Stall Catchers aims to make more people aware of this horrible disease while giving them the opportunity to directly fight against it.