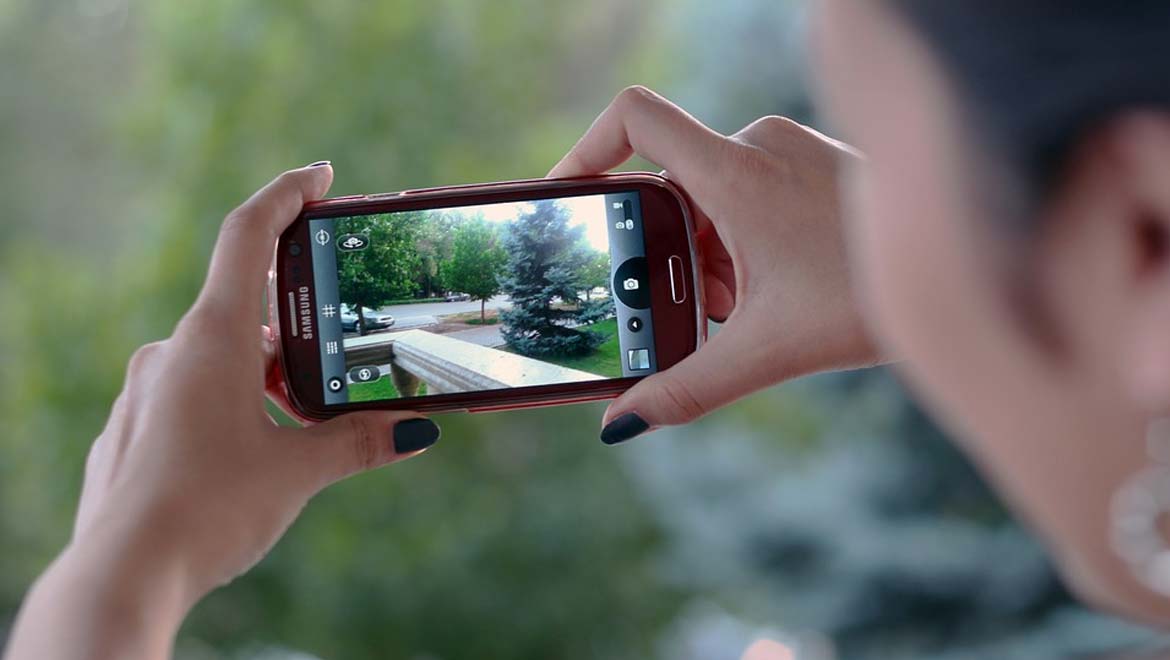 How far is the walk from your front step to your mailbox? Can your car fit into a garage if it had a canoe mounted on it? Can a self-driving golf cart avoid hitting walking pedestrians? Any number of these types of questions happens every day. Of course, the clever individual that you are will ask, ‘isn’t there an app for that?’ Your smartphone does a good job of tracking your distance during a jog or driving down a freeway, by using a constellation of global positioning satellites overhead. The current resolution of the GPS systems is 7.8 m (25.5 feet) with 95% confidence. Any ranges shorter than that and the system cannot be resolved by GPS.

Google’s self-driving car has the ability to detect its location via GPS while avoiding collisions using a mobile form of LIDAR, light detection and ranging. Laser pulses are used to measure the distance between objects and Google’s cars rotate the 360-degrees making up to 1.3 million readings per second. One disadvantage to LIDAR systems is the cost; with systems averaging $75,000 (USD). Another drawback is that the system can give an accurate map of the surroundings, but is ineffective at monitoring the speed of other moving objects.

There is always a need for new technologies that can fill the voids that are left by others. LIDAR is often used in conjunction with other sensors, like RADAR, which increases the cost and complexity of the system. A research team from MIT is developing an inexpensive method for quickly determining ranges using infrared (IR) based electronics that are cost effective.

There have been many robotic systems created from almost every major research institution, but there is still isn’t a robotic system that is available (cheaply) to the average person. What has become ubiquitous is handheld computing. A standard benchmark used in computing is 1960s NASA, which had the computing power to send astronauts into space. Most people don’t realize that the processing power of a smartphone is a million times faster than the computers used in the moon landing. The team from MIT wanted to leverage the existing camera, operating system, and input/output to create an affordable rangefinder that could measure multiple distances within its field of view.

What the team developed was a laser distance sensor (LDS) that cost $398 (USD), which is the total cost of the smartphone and $49 in components. All the components had a solid-state design with no moving parts. The onboard camera was fitted with an optical bandpass filter, while clip-on circuitry controlled a laser. The system managed to take readings from 2 m in sunlight to 5.8 m indoors, with an error of 6 cm at 5 m. What is very encouraging is that the system works outdoors.

The LDS system that was developed is IR-based and with that comes some inherent disadvantages. The major problem with IR is that it has a very short range: 10 cm to 1 m. Think of Microsoft’s Kinect sensor, it is good at tracking but only works well within a specific range and lighting. Sunlight is especially a problem as it emits a lot of IR radiation, giving false readings and blinding the sensor. 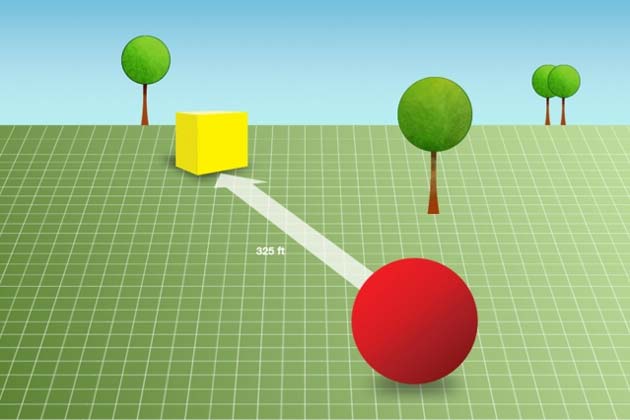 CSAIL researchers are presenting a new infrared depth-sensing system built from off-the-shelf components, that works outdoors as well as in. Illustration: Christine Daniloff/MIT

How the researcher overcame this disadvantage was to equip the camera with a bandpass filter to remove all the unwanted IR signals. The key design feature is the temporal synchronization of the laser with the camera’s CMOS shutter to reject ambient light. The team also designed the system to use a line laser modulation, where a 2D beam is emitted across one axis. The beam can maintain its fidelity at longer distances and keep costs low from trying to develop a 3D system. This system also measures multiple points along the line simultaneously for triangulation purposes.

The team has put a lot of effort in designing an affordable system, but would also like to stress that their LDS is compatible with vehicular mounting. They purposefully selected a wavelength of light that is not visible to the naked eye so that it wouldn’t distract other drivers. The system is also secure from outside attacks as the laser modulation is controlled by LDS systems; LIDAR systems on commercial airlines are susceptible to being blinded by laser pointers. The MIT team note that with imminent improvements on the camera, the system will continue to improve.