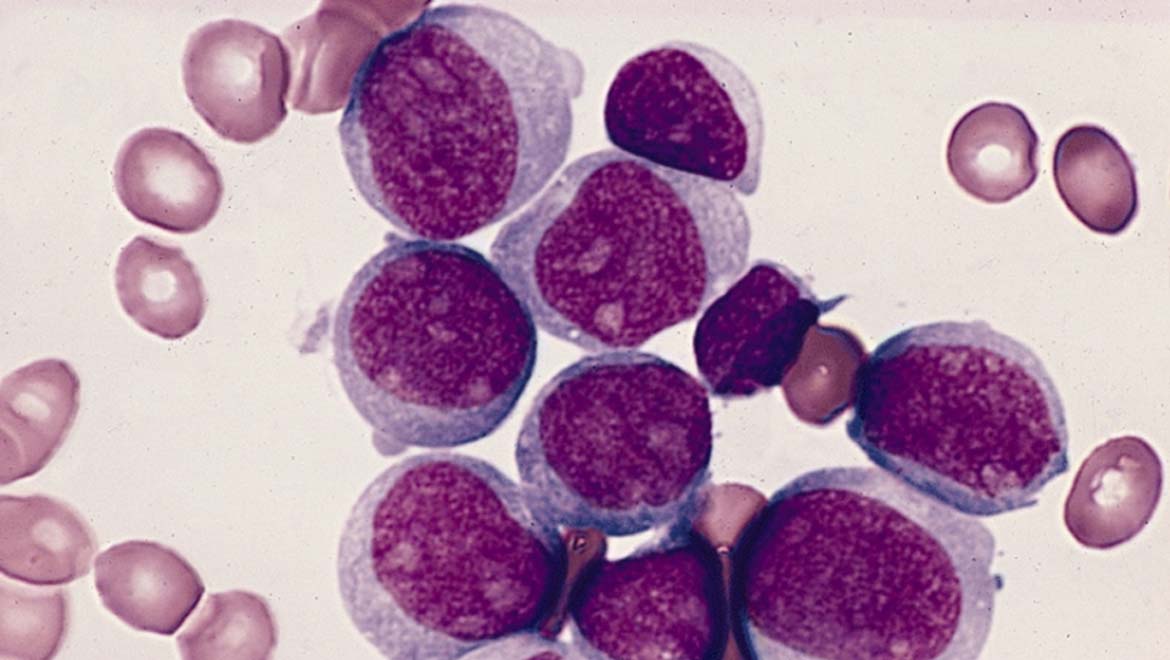 Research has found that women are more likely to be at a higher risk of acute myeloid leukemia (AML) than men are.

Scientists have suggested the condition is associated with the deletion of the UTX gene. This gene is located on the X chromosome, and the loss of even one of its copies can result in the development of AML.

However, this theory does not explain why men are not affected by the UTX-related disease as often as women are.

A new paper published in Nature Genetics has finally found the answer - the Y chromosome holds its own version of UTX.

Studying the Y Chromosome for AML

Known as UTY, this gene is normally relatively inactive. If the single UTX found in men is lost, UTY can kick in, as a back-up. This new discovery may have important ramifications for the study and treatment of conditions such as AML.

It has been thought for some time that the Y chromosome was a reservoir of genes conferring male traits, and nothing more. But, today, more evidence of alternative Y-linked functions has come to light.

Many scientists assert that, although the X chromosome still contains much more information, the Y chromosome does, in fact, have the genes to match some of it. Therefore, studying the smaller 23rd chromosome in more detail is currently in the works by many researchers.

One recent and prominent example is the discovery of UTY. This gene is present on the Y chromosome and is viewed as a non-catalytic version of UTX.

UTX codes for the histone demethylase KDM6A, which targets the 27th lysine on histone 3, a large protein superstructure that determines how chromosomes look and act. This includes how they allow genes to be 'accessed' for expression. The loss of lysine-27 methylation control by KDM6A leads to potentially significant reductions in many important aspects of chromosomal activity, including the expression of certain genes.

Some of these KDM6A-regulated genes code for the supporting intercellular mesh or scaffold that supports critical cell signaling molecules in their normal functions.

Therefore, the loss of UTX may lead to abnormal cellular activity. This can extend to the activation of oncogenes, which is one of the first steps towards a cell becoming cancerous. Hence, chronic KDM6A loss may lead to an increased risk of AML development. 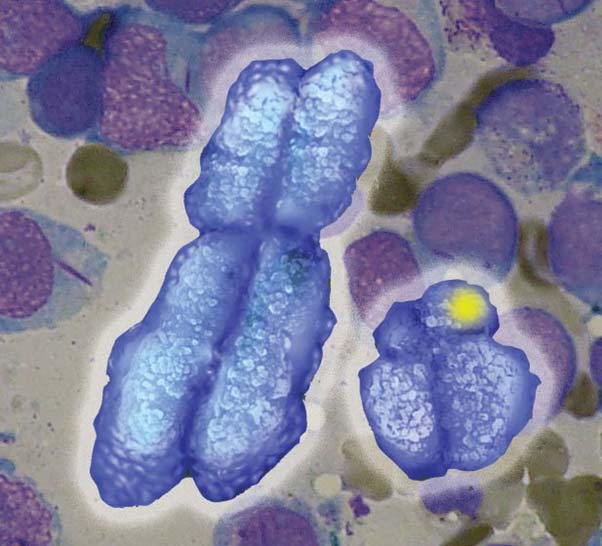 Given these findings, it was difficult to reconcile them to the paradoxically reduced risk of AML in men. The discovery of UTY was a revelation in this regard. It codes for KDM6C, which is a non-catalytic protein, more or less similar to KDM6A.

A group of researchers from the Wellcome Trust Sanger Institute in the UK, with others from the Cantabrian Institute of Biomedicine and Biotechnology (CSIC-UC-Sodercan) in Spain, the University of Tokyo, the Cambridge Institute for Medical Research and Wellcome Trust-Medical Research Council, the Cambridge University Hospitals NHS Trust, Charité-Medical University in Berlin, the German Cancer Research Center and St. Jude Children's Research Hospital in Memphis, studied the UTX and UTY genes in more detail.

The researchers found that the loss or alteration of either gene resulted in an increased risk of a number of cancer types in humans.

Absent or non-functioning KDM6A and 6C resulted in the expected changes in the lysine-27 modification. This was seen as a relatively minor event on its own.

However, it also snowballs into more widespread histone-lysine aberrations, which, in turn, result in reduced chromatin activity (which ultimately allows genes to be expressed).

UTX or UTY loss was also associated with other important chromosomal events such as changes in the GATA-factor, COMPASS complex and ETS activity. GATA factors were associated with the suppression of cancer progression, while ETS was linked to its dominance.

Therefore, it was observed that both UTX and UTY are potentially important for protection against cancer, at the histone level.

The researchers behind this new Nature paper hope that their insights can, in the future, enhance the treatment and prevention of AML and other similar conditions. Currently, AML kills a majority of the patients affected by it.

previous article
Underneath an icon cracks the literal criterion
next article
Does Alzheimer’s Really Start In The Hippocampus Of The Brain? 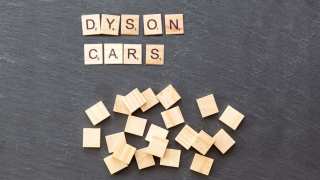