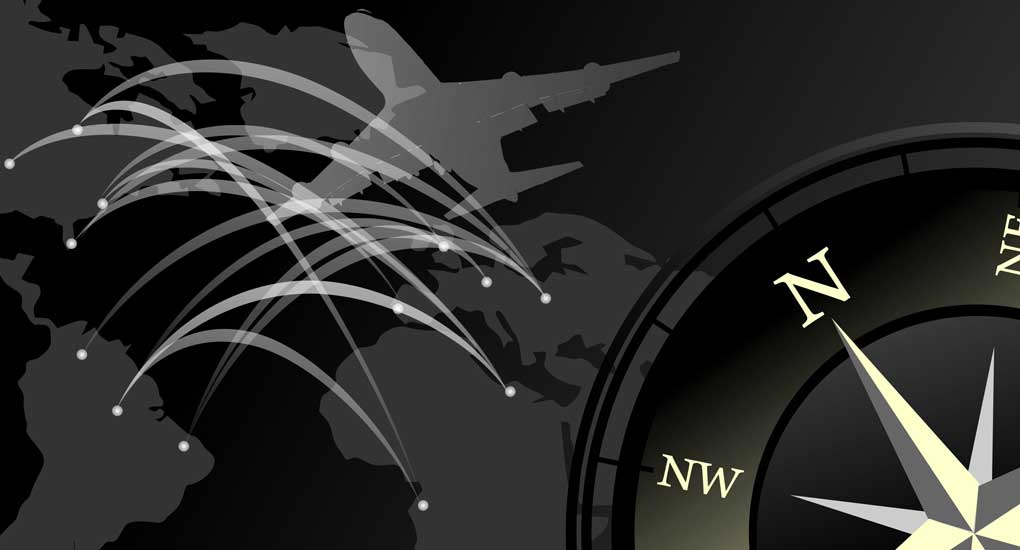 Global Positioning System (GPS) technology has entered our everyday lives within mobile phones, tablets, car driving assistants, and much more. A wide range and large number of applications rely on the GPS system to retrieve real-time precise position and velocity information. Furthermore, the GPS satellites carry expensive atomic clocks which are used by cell phone towers, data networks, power grids, financial institutions and the Internet to synchronize their base stations and servers across the world.

TimeLoc, the new wireless network synchronization technology developed by Locata, shows breathtaking performance, by maintaining synchronization between widely dispersed Locata nodes at the picoseconds level, as indicated by recent research results presented by the United States Naval Observatory (USNO) at the prestigious Institute of Navigation (ION) GNSS+ Conference in Tampa, Florida. This performance is considered to be about six orders of magnitude (1 million times) better than the current microsecond-level IEEE industry standard for 4G cell networks.

Although a plethora of time-dependent applications use GPS time, mostly due to its free availability, the GPS’s ability to deliver the required level of availability, accuracy and reliability is limited in certain areas (e.g. urban environment, tunnels, indoors, dense foliage etc.). As wireless communication performance highly depends on precise time and frequency, the TimeLoc improvement which provides highly accurate timekeeping in many environments where GPS coverage is marginal, will allow for better spectrum utilization.

A few years ago, Locata new positioning technology was tested at the White Sands Missile Range in New Mexico, and it demonstrated a location resolution of 18 centimeters along any axis, while GPS typically has a location resolution of a few meters. It was not expected at the time that Locata positioning systems would replace GPS, but rather that they would work together for better results. Indeed, the Leica Ligsaw Positioning Systems (Jps), developed by Leica Geosystems Mining in an exclusive industry partnership with Locata Corporation, currently deploys ground-based LocataLite transmitters for high precision positioning in the mining industry, where the GPS demonstrated insufficient coverage.

Starting as a high-precision non-GPS-based positioning system, the LocataLite nodes required extremely high synchronization levels. Taking into account the speed of wireless signals, a nanosecond error in time equates to an error of approximately thirty centimeters (one foot), which is unacceptable for the less-than-centimeter location resolution delivered currently by a Locata network. Working on the improvement of the location resolution, the Locata research team developed the TimeLoc system, which took the time synchronization to another level of precision, as demonstrated by the tests of USNO, which is developing and maintaining one of the world’s most accurate and precise atomic clock systems (it operates the “US Master Clock”).

Nunzio Gambale, Locata’s co-founder and CEO, indicated that “soon the TimeLoc will be incorporated into chip-scale devices, and it is expected to revolutionize the efficiency of everything from cell phone systems to indoor positioning to the emerging Internet of Things (IoT)”.

Basically, Locata is the only technology which allows the autonomous creation of a highly accurate, both with respect to location resolution and time synchronization, GPS-style system on the ground. And it is expected to highly impact future applications and services. It has already been announced that NASA plans to install LocataNet as the core positioning technology for safety-critical Unmanned Aerial Systems (UAS) research at its world-renowned Langley Research Center in Hampton, Virginia. Time will tell just how great an impact Locata will have.