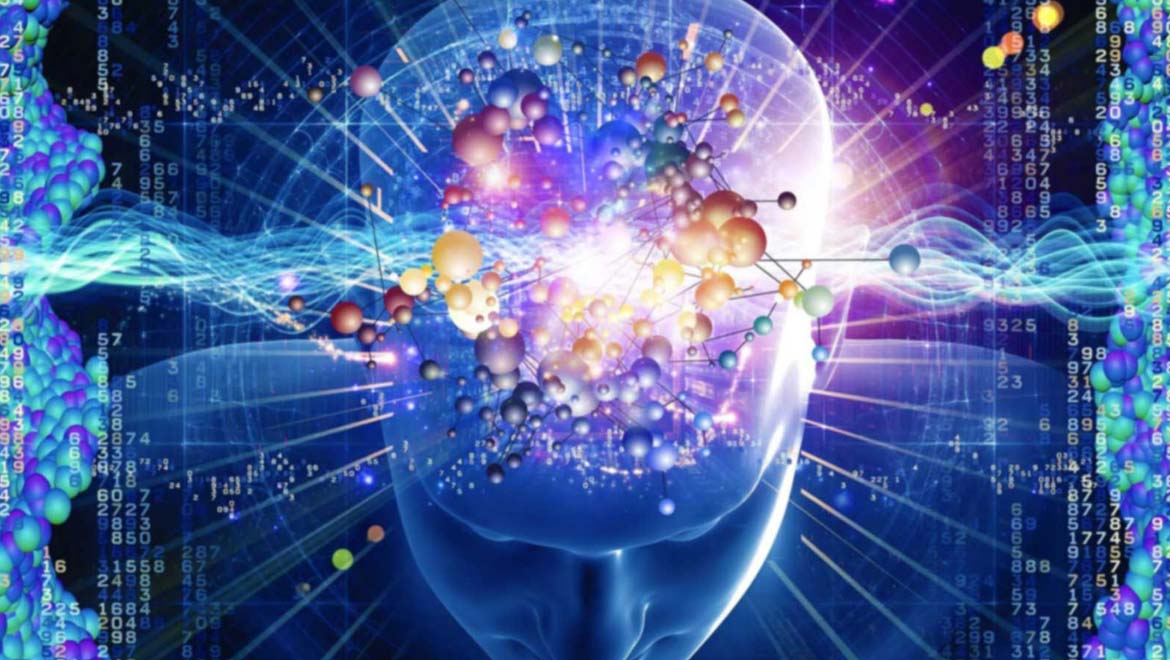 Deep Learning and Artificial Intelligence Labs, learn the machine to predict the future. The datasets, that have been using, are videos of TV series. “When we see two people meet, we can often predict what happens next: a handshake, a hug, or maybe even a kiss. Our ability to anticipate actions is thanks to intuitions born out of a lifetime of experiences”. This is a high complex knowledge and needs combination of thoughts and moves. If we prove that P = NP, which is the unproved problem of the century, this procedure will be completed in short time. This problem refers to the existence of an algorithm that solves every problem, in polynomial time. This is only a hypothesis and, currently, we, only, know that we have to examine the probable scenarios. If you want, the machine, to predict actions, you have to make the robot, navigate through the external environment and find the actions in different situations. 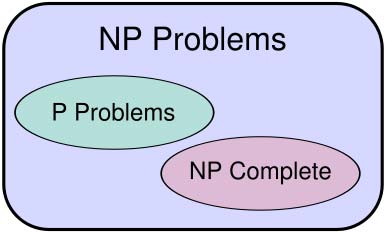 Diagram of complexity classes provided that P ≠ NP. The existence of problems within NP but outside both P and NP-complete, under that assumption, was established by Ladner's theorem. (Public Domain)

Researchers from MIT’s Computer Science and Artificial Intelligence Lab (CSAIL) have developed an algorithm, with great accuracy. They have database from TV series and can predict what object will appear in the video, after 5 seconds. This presupposes an extensive research for the test cases and large amounts of data, for the training. “Humans automatically learn to anticipate actions through experience, which is what made us interested in trying to imbue computers with the same sort of common sense,” says CSAIL PhD student Carl Vondrick. 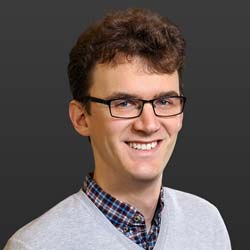 If we define the way the pixel move, during the video, we will achieve to have a clearer picture, about the next move. With certainty, we don’t have loss or creation of a pixel, but movement and color changing. The CSAIL team created an algorithm, that creates different scenarios of future scenes. Then, the machine has to select which scene fits better, as the next picture. The visual representations of an image, reveal information about the bigger image, such as the pixels that contain a picture of a human. They use neural networks and teach them to find the right pattern. 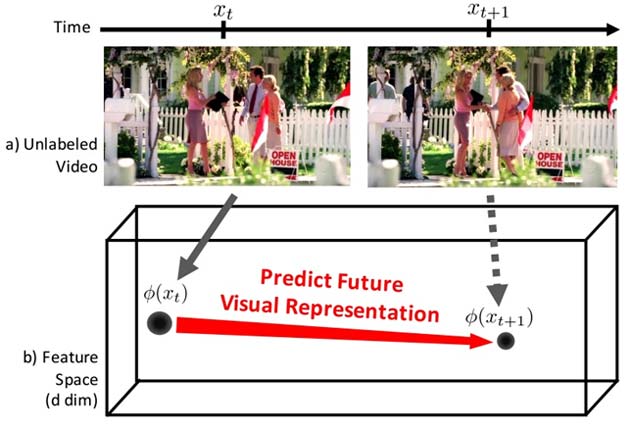 It is very hard to predict every different path (scenario), so we have to exclude the impossible situations. “The future is inherently ambiguous, so it’s exciting to challenge ourselves to develop a system that uses these representations to anticipate all of the possibilities.” The algorithm was trained for 600 hours of videos and then, tested on new videos. The percentages were incredible. 43 percent of the time, was correct and this result was better than any other. If we predict the future human actions, then we are able to control them. The goal is to achieve the predictive-vision in real-world situations. Current Deep Learning algorithms have intuition that is similar to the human brain’s. They can make a decision, for the next move and they can handle the unpredictable and fuzzy situations of the real world.

Reinforcement Learning of Multi-Issue Negotiation Dialogue Policies, is a very interesting paper, that analyze the topic, with the Reinforcement Learning. All these systems will become more widely available. The next step is to predict every human behavior and every probable car accident. These prerequisites the examination of the past and the present. If we combine them and extend them, we can have the right results.