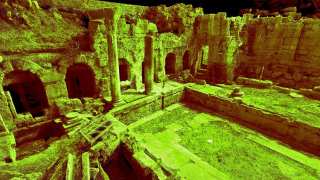 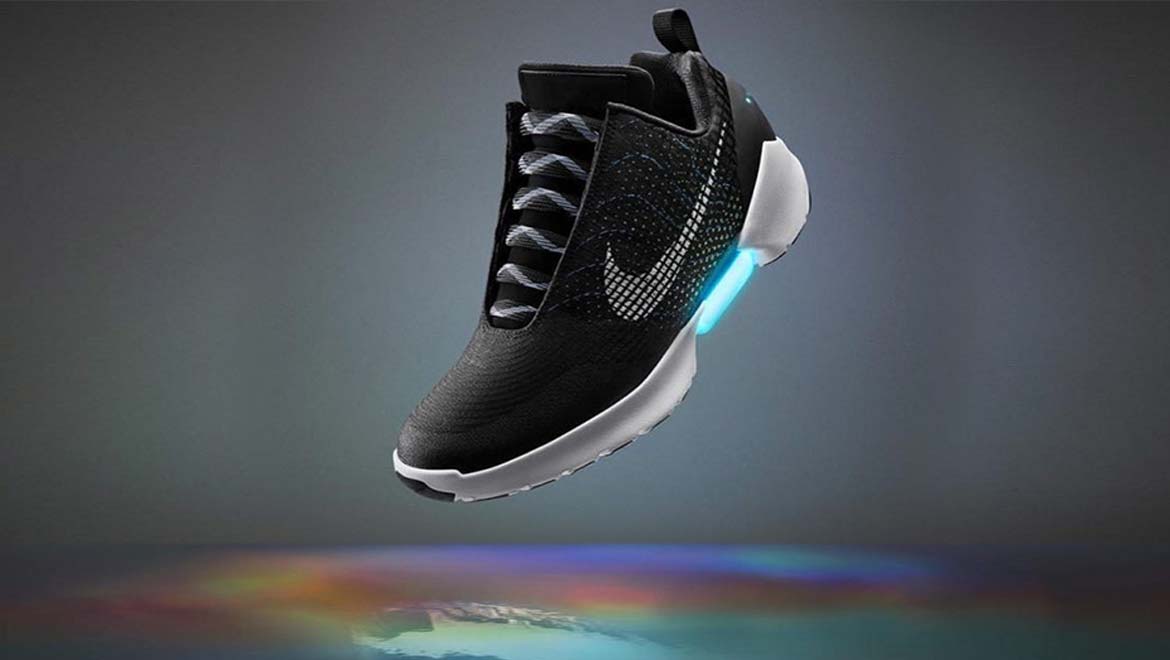 Many 'Back to the Future' series fans will be disappointed at the fact that now, despite living in the ‘future,’ most of the cool technological items depicted in the film aren’t available to the everyday consumer yet! Well, technically, we do have flying cars (and bikes), but they too come with huge price tags.

However, something from the movies that are slightly more in reach is the self-lacing Nikes. The company managed this feat in 2015, the first year in which the sneakers with this capacity, the Nike Mag 2015, was launched.

On the other hand, these models may not have been considered the ideal self-tying kick. They could have been described as bulky, presumably to accommodate the first generation of their unique selling point. In addition, they were, again, not for the average buyer, being the focus of an auction to benefit the Michael J. Fox Parkinson’s Disease Foundation. One pair of the 2015 Nike Mags fetched $US 200,000 during this worthy event. However, Nike was back the next year with the second generation of the Mag technology.

The Mag 2016 was somewhat more consumer-focused, with a recommended sale price of $720. They were also demonstrably more streamlined and conformed more to the low-top style of sneakers.

Nike had previously outlined a commitment to making the self-lacing property one that benefitted athletes, i.e., those who would actually wear the Mags on a regular basis. However, at that price-point, the 2016 iterations were most likely also destined as collector’s items rather than typical street- or track-wear.

The Latest, Most Affordable Nike Mags

The Nike shoes lace themselves through a technique dubbed HyperAdapt by the company. The general idea behind these shoes was to slip them on and then allow them to tighten themselves at the laces in response to the dimensions of your foot. This was done via a technological advancement called Electro Adaptive Reactive Lacing (or EARL). In addition, the Mags have a set of buttons on the uppers - one tightens the laces, and one loosens them. Therefore, it should be far easier to adjust the shoes for a perfect fit compared to traditional ‘analog-lace’ sneakers.

There is one particular drawback with this electronic system, however, and that is the need to charge them. The EARL mechanism has a battery, which Nike rates for two weeks’ worth of wear per single charge. They are powered through a magnetic connector on the bottom of the shoes. These are noticeable through their LED-powered finish; it glows blue if the laces are fully charged, yellow if charging is required and red if the battery is critically low. Nike also includes the adapter for the battery’s connector (which somewhat resembles an enlarged Apple Watch charger) in the box.

Those who are still interested in the Mags, despite the price tag, may be relieved to hear that it is set to come down in 2019 - the HyperAdapt-powered shoes will apparently cost $350. This is not exactly typical high-street costs, but it is still far more acceptable than the $700.

This generation is purported to be designed for basketball players. There are also rumors that the upcoming iteration of the Air Max line will have HyperAdapt technology. They are also rumored to have the thickest form of the air-powered sole that defines this sneaker series.

In addition, the self-lacing philosophy may have caught on in some other Nike styles and sub-brands. The Air Jordans XXXIII (or 33) have FastFit technology, in which pulling on a certain part of the iconic shoes’ instep automatically tightens the shoe. These sneakers, with a price at launch of $185, maybe a slightly more accessible way to test out the self-lacing paradigm.

Overall, we cannot say as yet that all the Nikes of the future will have this technology. However, it should become more and more widespread as time goes on.