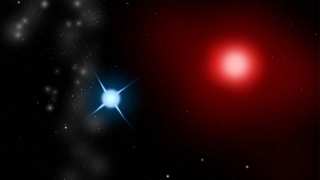 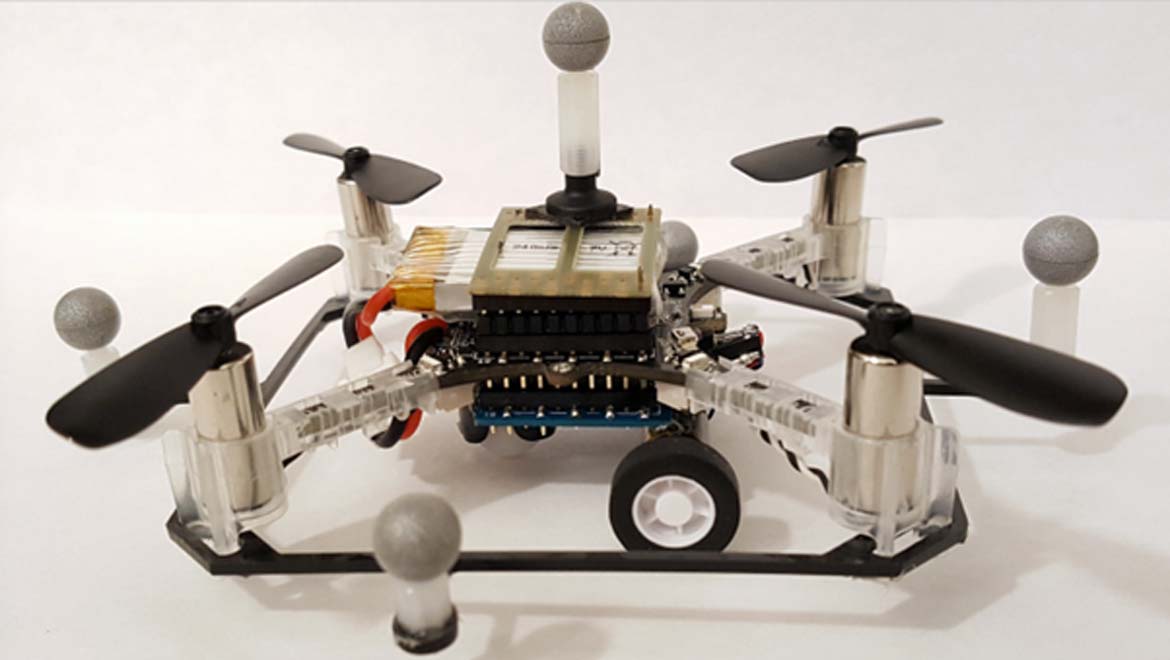 The flying car is not a thing – although technology enthusiasts born in the 1980s or later may be disappointed by that fact. Many of us may be secretly dissatisfied that having the choice between taking to the roads or the air is not an everyday amenity as yet. The technology that makes the personal or family flying vehicle is still in its very early stages. The most recent Consumer Electronics Show (CES) exhibitions showcased a few single-person planes or helicopters, but these were either concept showcases or prohibitively expensive. More products that improve choices in personal transport in this vein are thin on the ground, however. To this end, a group of researchers at MIT has been working on technology that allows a drone to take to the air, then land and move along the ground. This proof-of-concept may be the basis of making expanded autonomous travel a reality.

Some companies, such as EHANG from China, claim to have developed ‘flying cars’ that are fully operational and available for sale. Examples include the EHANG 184, which was exhibited at the CES in 2017. This vehicle is touted as a ‘green’ flying car that can propel itself 3000 metres above sea level, for a maximum of 25 minutes. However, these apparent technological breakthroughs omit a crucial property of a flying car: that it can also be driven. The EHANG 184 is in fact a single-person quadrocopter without wheels. Other similar, and super-expensive, vehicles are personal, tiny airplanes or helicopters. None of them can move on the ground; therefore, they are not hybrid motor vehicles like those dreamed of since the release of Back to the Future.

Why Fly a Car?

Conventional motor vehicles can help us get from one place to another effectively and efficiently. However, their ability to do so has caused humanity to practically tailor its habitats and infrastructure networks to accommodate motor traffic, and to provide the surfaces cars need to move optimally and safely. This has come at the cost of environmental upheaval and pollution. Even so, there remains some difficult terrain and natural obstacles that cars or other similar vehicles can’t traverse, and some distances across land that make driving unfeasible. Needless to say, cars also can’t cross deep waters. Therefore, even the most enthusiastic car-owner needs to resort to other modes of transport such as air travel sometimes. Moving through the air may also seem a good option in urban settings subject to high car densities and thus prolonged traffic. However, taking off in your personal vehicle and escaping the road with it is still not a realistic option, even in 2017.

Air-to-road travel (and vice versa) would also be an advantage in situations where emergency services would have to negotiate terrain devastated by natural or man-made disasters. Environments involved in these situations may pose obstacles and rubble conventional vehicles would find insurmountable. A vehicle with both flying and driving capability may be more effective, through being able to take off over these obstacles and then descend quickly to flatter ground where possible. Being able to move at a greater range of altitudes over very uneven territory may also optimise fuel use; conventional motor transit is slower but more fuel-efficient, whereas flight is often quicker over longer distances despite needing more energy to stay off the ground.

These considerations were incorporated by Daniela Rus and her team into their project, completed at the MIT Computer Science and Artificial Intelligence Laboratory (CSAIL). They developed a type of drone that has four propellers, also known as a quadcopter drone, that also has paired wheels for ‘road’ travel. They demonstrated the ability of these little robots to negotiate a ‘city-scape’ set up for them by combining flight and driving at the most advantageous ‘switching’ points. Rus’ drones, therefore, combine the advantages of a quadcopter, such as vertical take-off, speed, agility and the ability to change directions in the air with ease, with the benefits of a car, such as more energy-efficient transit and familiar controls. This effectively demonstrates the feasibility of this hybrid transport.

This successful concept also addresses some security and logistics issues that may arise around the concept of flight-capable cars. The team fitted their drones with motion sensors and processors that helped determine ‘paths’ over both land and air. These routes considered the positions and trajectories of all other obstacles present, in order to avoid collisions, congestion and other potentially dangerous situations. The researchers were able to operate eight of their drones simultaneously in this way. Algorithms that worked on safe, optimal routes also enhanced ‘traffic control’ among the drones. The team, writing in a paper describing the drones and their autonomous movement, published in the proceedings of the 2017 International Conference on Robotics and Automation, claim that this system could accommodate as many as 20 drones flying or driving simultaneously.

The idea of the quadrocopter car may seem exciting and compelling. However, the wheeled drone does have some practical issues in its current form. The drone’s blades are fitted on a frame around the wheeled base, which also houses motion-capture markers on pillars around the edge. This arrangement may take up excessive space if scaled-up to normal, passenger-carrying vehicle proportions. On the other hand, further development may streamline and enhance the design of a true flying car. Should this come to fruition, it is also clear that drone-like cars will need robust wireless connections to receive the complex data feeds necessary to plot and adhere to safe hybrid routes across both roads and local flight-paths. Any interruptions in this telemetry could lead to catastrophic incidents, possibly even the loss of life. In addition, driver skill and vigilance are often factors in motor traffic collisions. This could also be a hazard when engaging in road-to-air vehicle operations.

An obvious solution to this theoretical danger is to have a flying car system that is also driverless. However, this is not a universal solution, particularly if the concept is to be applied to the facilitation of emergency services and other bodies that may need impromptu, human-piloted hybrid transit. Nevertheless, the team at MIT has demonstrated that flying cars are indeed a possibility. Hopefully, the project will have future directions which should certainly be fun to follow.

Araki B, Strang J, Pohorecky S, Qiu C, Naegeli T, Rus, D. Multi-robot Path Planning for a Swarm of Robots that Can Both Fly and Drive. Proceedings of the 2017 International Conference on Robotics and Automation. 2017. Available at: http://groups.csail.mit.edu/drl/wiki/images/b/bc/Flyingdrones.pdf