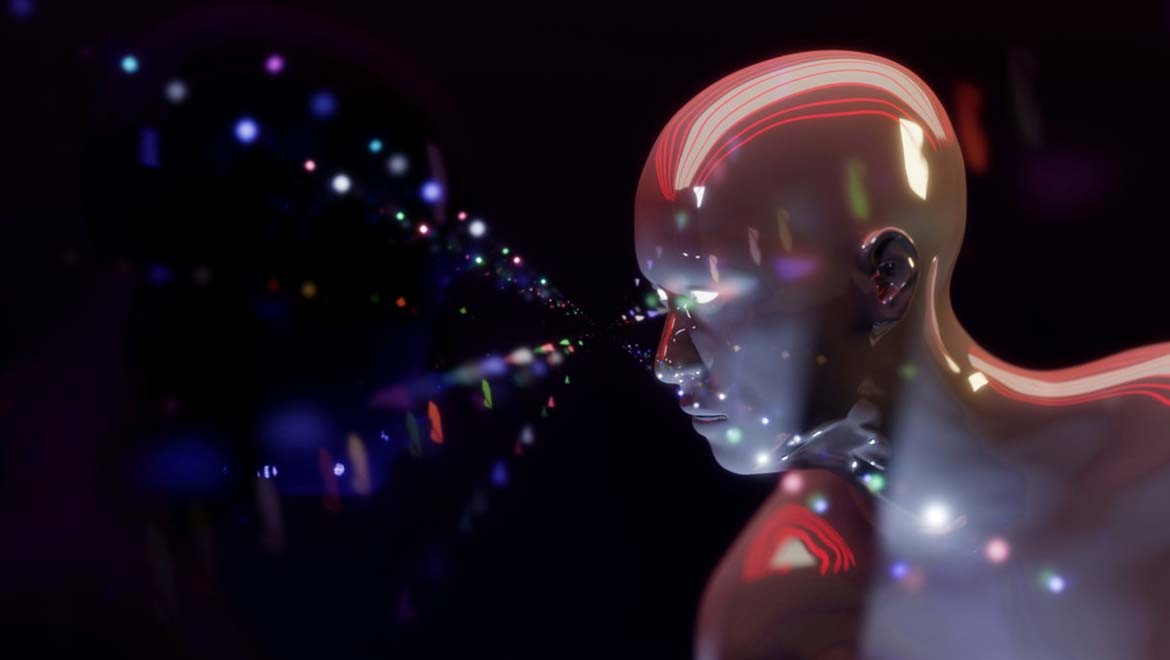 Feature Labs, a startup that began at MIT in 2015, was initiated with the primary purpose of helping data scientists build machine learning (ML) algorithms that run much faster.

This is important for the future of artificial intelligence because of the impact it will have on many scientific areas. Dedicated collaborators, with strong roots in research, have systematically tried to create algorithms that warrant major changes. These changes could be with respect to how organizations build and integrate artificial intelligence models into their new services and products.

With machine learning, there is high storage of training data that needs to be decoded at an initial stage because of the complexity of content.

For this purpose, the scientists at Feature Labs have developed tools to have a better acceleration of the algorithms. The main goal of the model is the transformation of big data into valuable knowledge, which can be applied to real-world scenarios with the help of sophisticated training algorithms.

In various fields of study, we have significant amounts of data for the right training of systems. With machine learning, we build models, which lead us to our common goal - the extraction of valuable information.

A vital characteristic of ML's success is feature engineering, the process of transforming raw data into features that better represent the problem, compared to predictive models. This is, obviously, depending on how the data can be presented.

Feature Labs contributes to the quality of the main model by developing an automatic feature selection and preparation. The aim is to provide great features, describing the structure, that is inherent in the data.

Although machine learning can extract valuable patterns from data, there exist certain restricted limitations in raw data processing, which is highly dependent on the manner of pre-processing parameters.

This problem can be overcome as machines can learn complex features by combining simpler features learned from data. This means that with artificial neural networks of multiple nonlinear layers (deep learning architectures), scientists can discover hierarchical representations of data with increasing levels of abstraction.

One basic system in the ML field is the neural network. The neural network is an architecture that has layers. The input layer, the hidden layers, and the output layer. The goal is to optimize the weight parameters in each layer, so they are constructed by combining simpler features to get more complex ones.

The training dataset is the data that used to train the system with a forward strategy, and at every level, the system computes the output in each layer. Then, the error is minimized by backpropagation error signals and updating the weight parameters in each layer. An important element of the strategy is regularization, a tactic to avoid overfitting of the system and achieving a good generalization performance.

“The company has developed a way to automate feature engineering, which is often a time consuming and manual process for data scientists. Feature Labs helps companies identify, implement, and most importantly deploy impactful machine learning products. Feature Labs is unique because we automate feature engineering, which is the process of using domain knowledge to extract new variables from raw data that make machine learning algorithms work.” - Max Kanter, co-founder and CEO

Feature Labs, an initiative founded by researchers at MIT in 2015. (Source: Bostinno)

The investigators have attempted to achieve these goals by creating a process called deep feature synthesis. It has features from raw relational and transactional datasets that are converted into predictive signals in an automatic way.

These features are considered by a machine learning model when making decisions. For example, in computer vision, the features might be common visual characteristics of the main objects. Some estimates indicate that the method is more preferable than the human-driven process because it is not prone to errors and is much faster.

The automated feature engineering is an art and gives engineers the freedom to spend more time at the predicted output. This makes an exponential improvement of the algorithms and the scientists more aware of the whole picture.

ML Moves in a Promising Direction

One of the most important parameters that determine the success or the failure of an ML model is the set of features used as input. It is important to have excellent performance and a high rate of quality. For this, Feature Lab's developers created 'Featuretools.'

There were several thoughts about the difficulties that the company could face while developing the automatic process. The truth is that this model is indeed a very measured technique to improve algorithms at an exponential rate.

However, the commercial product that the company sells is adapted to customers' requirements. Some of the early consumers because of the system's high reliability were BBVA Bank, Kohl's, NASA and DARPA.

One announcement, from FeatureLabs, of major importance, was the seed funding round of $1.5 million that closed in March 2018. The round was led by Flybridge Capital Partners with participation from First Star Ventures and 122 West Ventures.

The Feature Labs products have their roots in research by Kanter and co-founders, Kalyan Veeramachaneni and Ben Schreck, at MIT's Computer Science, and the AI Lab at MIT, also known as CSAIL. The idea for the organization began to form in 2015, and over the last couple of years, the group of researchers has been refining the products through their work with early customers, which has led to the launch.

AI experts assure us that machine learning is the most important thing in science and technology, today and in the future. The ability to feed a machine with big storage of data, so that the system can learn concepts and rules to focus on specific categories of problems and solutions, is a critical area of development.

Feature Labs is a huge step towards such advancements, as it provides the right tools and APIs for data science automation.

1. Jason Brownlee, 2014. Discover Feature Engineering, How to Engineer Features and How to Get Good at It. [Online] Available at: link

2. Ron Miller, 2018. Feature labs launches out of MIT to accelerate the development of machine learning algorithms. [Online] Available at: link