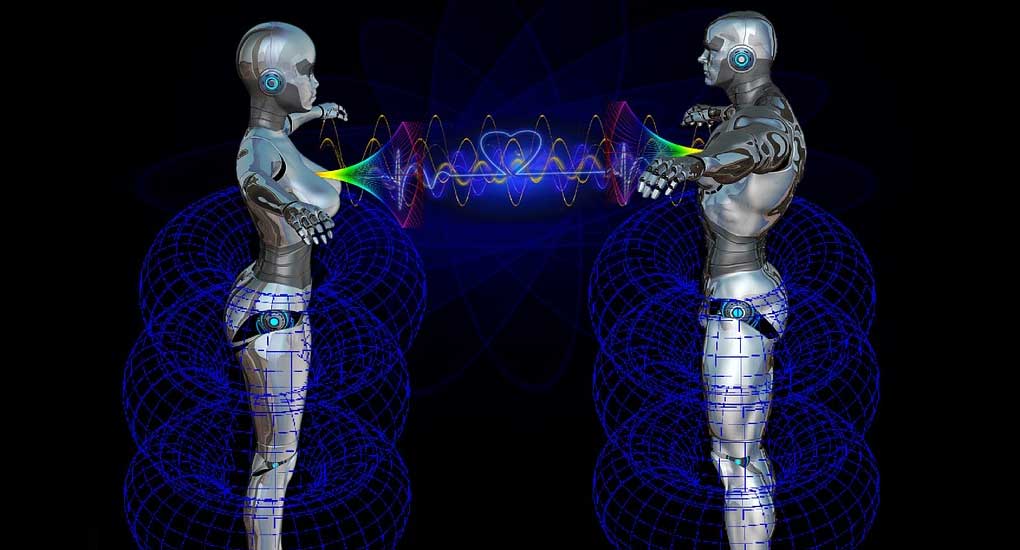 In the future, energy from our bodies will be stored in small-size portable battery, by something known as “Triboelectric generators”, which are basically power converters. They generate small amounts of electrical power from mechanical movements, like rotation, sliding, vibration, walking, or finger tapping. These movements feed into a battery and power various wearable and mobile systems. Some of these systems are:

This is very attractive nowadays, taking into account that batteries have become the largest and heaviest component of all these devices and they require to be charged or replaced periodically, due to their limited lifetime.

Power Converters convert ambient energy into electricity. Ambient energy sources exist in various forms, such as mechanical, thermal, chemical and solar. Mechanical energy is everywhere and at all times. To name a few, gentle airflow, ambient sound, vibration, human body motion, ocean waves and so on. A simple system consisting of a dynamo and an alternator changes kinetic energy into electricity, similar to a wind turbine. For all weather conditions, such as heat, wind and sunshine we can produce electricity.

Harvesting Energy from Human Body Motion and the reverse

Body motion is essential for our health. With every movement, our body generates energy, namely kinetic energy. Using triboelectric generators, we can convert this energy into electricity and store it in batteries. A genius achievement would be, if we could reverse this procedure. We could convert the electric energy into kinetic energy of the human body and the human brain. The human brain has electrical neurotransmitters, which transmit signals across a chemical synapse, from one neuron to another, through electrochemical nerve impulses. Each neuron has as many as, 15,000 connections with neighboring neurons.

Many diseases are caused by the loss of the electrochemical nerve impulses. We could trigger a dead brain and we can transform its composition. The way we think, our intelligence, and our logic, are related to the compounds of the neurotransmitters. A neurotransmitter can influence the function of a neuron through a remarkable number of mechanisms. A number of psychiatric conditions, such as schizophrenia and clinical depression, are thought to be associated with brain dysfunctions. What if we could change some functionalities of our brains, with adjusting the pathways of neurotransmitters?

Energy transformations, in the universe, over time, are characterized by various kinds of energy, which are there, since the Big Bang. These are transformed to more active types of energy, such as kinetic or radiant and many others that we probably don’t know yet. If we understand, in depth, the energy transformations, maybe we could understand infinity and immortality, because no energy is lost.