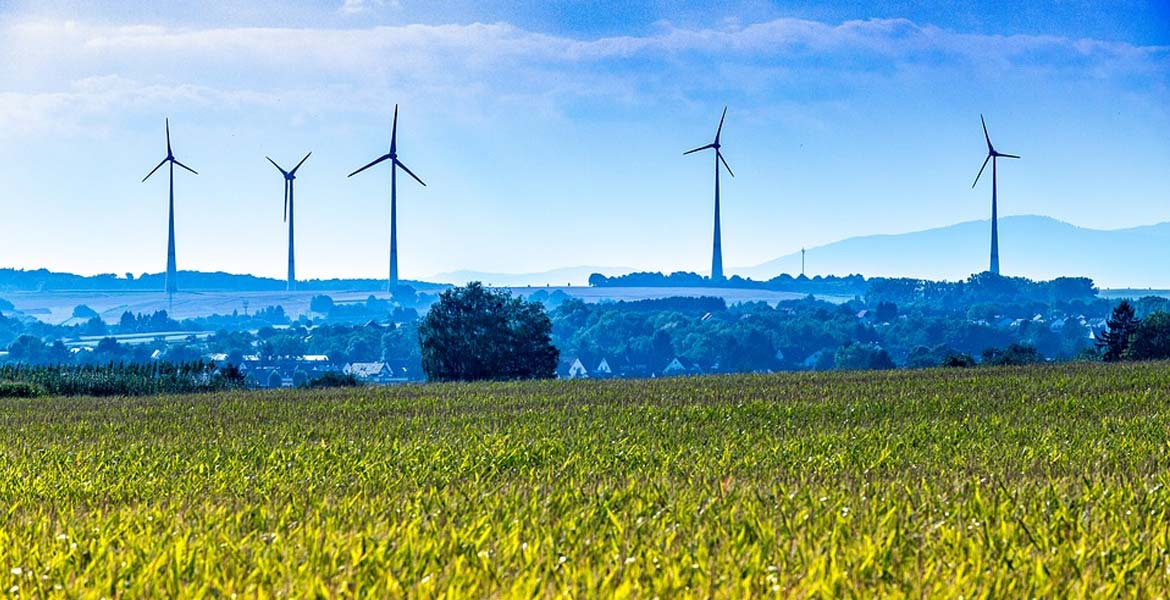 The UK as a whole has been investing heavily in wind farms, recently installing the Burbo Bank Extension off the coast of Wales, home to a new array of the tallest and most powerful wind turbines in the world. Over May and June 2017, renewable energy generation broke a number of records, proving that in the right conditions, it’s capable of producing some serious power.

On May 26th, clear skies led to solar power providing 24.3% (8.7 GW) of GB demand, as tweeted by the National Grid Control Room:

On the 7th June 2017, renewable energy broke another record, with Great Britain generating just over 50% of its electricity from renewable sources:

When including nuclear power as a low carbon energy source, the combined total stood at a staggering 72.1%.

Earlier on the same day, for the first time ever, more electricity was generated individually by nuclear, wind and solar power than by gas and coal combined.

Whilst these numbers are impressive, their generation was in part down to the weather conditions. These were pretty much perfect for electricity generation, with a combination of sunny skies for solar power, and high winds for wind power.

The high winds across the majority of Europe during this time also led power prices to fall to a record low, to a tenth of their usual cost. Maf Smith, Deputy Chief Executive of Renewable UK said “It’s a sign of how things are changing – coal is coming off and renewables are growing.”

Whilst these high energy generation figures don’t always last for long, they’re certainly an indicator that once investment in renewable energies have taken place, they are capable of producing enough energy to meet demand.

It’s also possible to follow electricity generation for certain countries, including Canada, the US and most of Europe using Electricity Map, which shows in real-time how electricity for a certain country has been generated and the amount of carbon dioxide emitted during this process.

Investing in renewable energy is not only proving to be an economically sensible choice, but is also an essential step to reducing our global carbon emissions. Thanks to record breaking statistics like these, it certainly looks as though the future is bright.