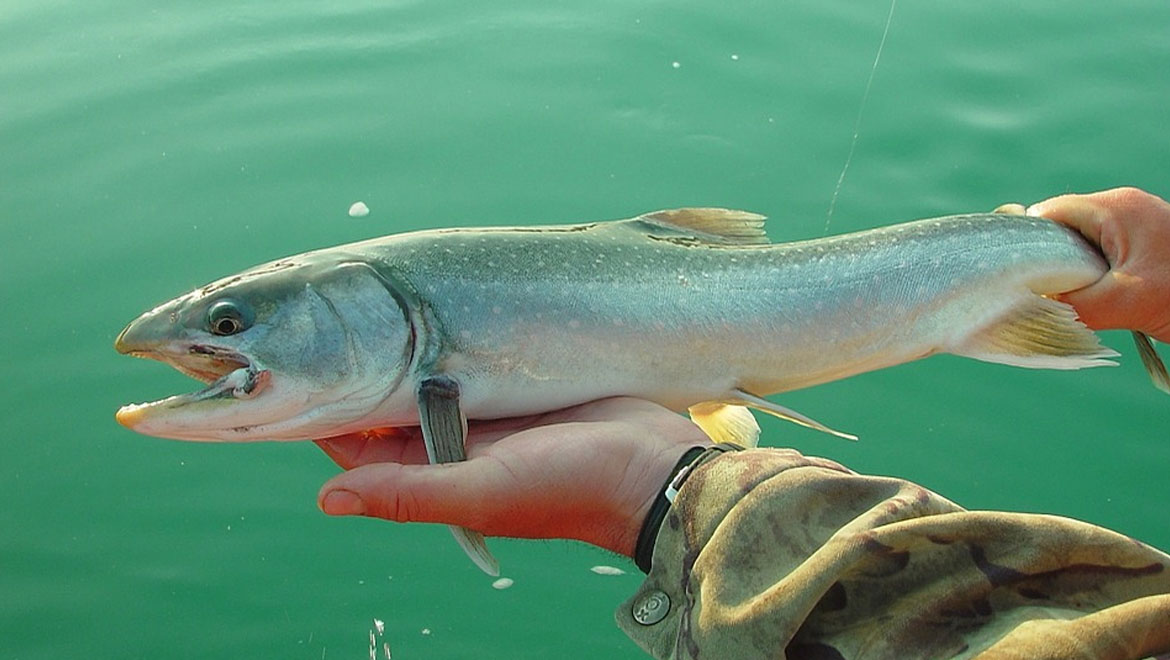 Whilst salmon often used to be considered a luxury item, thanks to the advances in fish farming it is now a weekly item on many people’s shopping lists. In fact, worldwide consumption of salmon is now three times higher than it was in 1980. The transition from high-cost food to weekly commodity is in part thanks to the aquaculture system of farming salmon in oceanic pens.

Additionally, traditional fisheries are no longer providing the amount of fish they were due to depletion of stocks. The United Nations Food and Agriculture Organization estimate that another 40 million tons of seafood will be required per year by 2030, just to meet current consumption rates. It’s obvious then that a lot of this will have to be met by more aquaculture.

Like any farming, successful aquaculture requires close monitoring of fish stock to ensure health and the industry is turning to robots to help them achieve this. Annette Stahl is an Associate Professor at the Department of Engineering Cybernetics at the Norwegian University of Science and Technology. She has been working on developing robotic vision to help keep fish stocks healthy by early detection of diseases. Integrating a degree of automation to everyday tasks also saves time and makes existing systems more practical to use.

Stahl’s system uses automated surveillance to monitor the fish for problems such as lice. Salmon lice are a big problem in aquaculture pens where the salmon live at a higher density than they would in the wild. The robotic cameras monitor the way the fish behave, and pick up some subtle changes such as movement and gill actions which can be an indicator of stress. Stressed fish are much more likely to die when treated for lice, so if they can be treated as soon as these early warning signs are evident then the prognosis for survival is far higher.

The system can also be used to spot holes in the pens, which can then be repaired quickly before fish escape. It can also measure the number of fish in each pen, which is important for calculating the amount of feed and also allows farmers to calculate market prices with a greater degree of accuracy.

There are a number of challenges that need to be overcome when developing robot vision to monitor salmon behavior. Underwater conditions often mean that visibility will not be 100%, so the robot needs to be able to function in less than perfect visibility. Also, reflections from the salmon scales need to be taken into account. Lastly, the cameras and software needs to be capable of measuring fish that are often moving at high speed and changing direction quickly.

Whilst robots are not yet widespread in aquaculture, given the huge increases in production that are needed to meet demand, it’s highly likely that they have an important role to play.