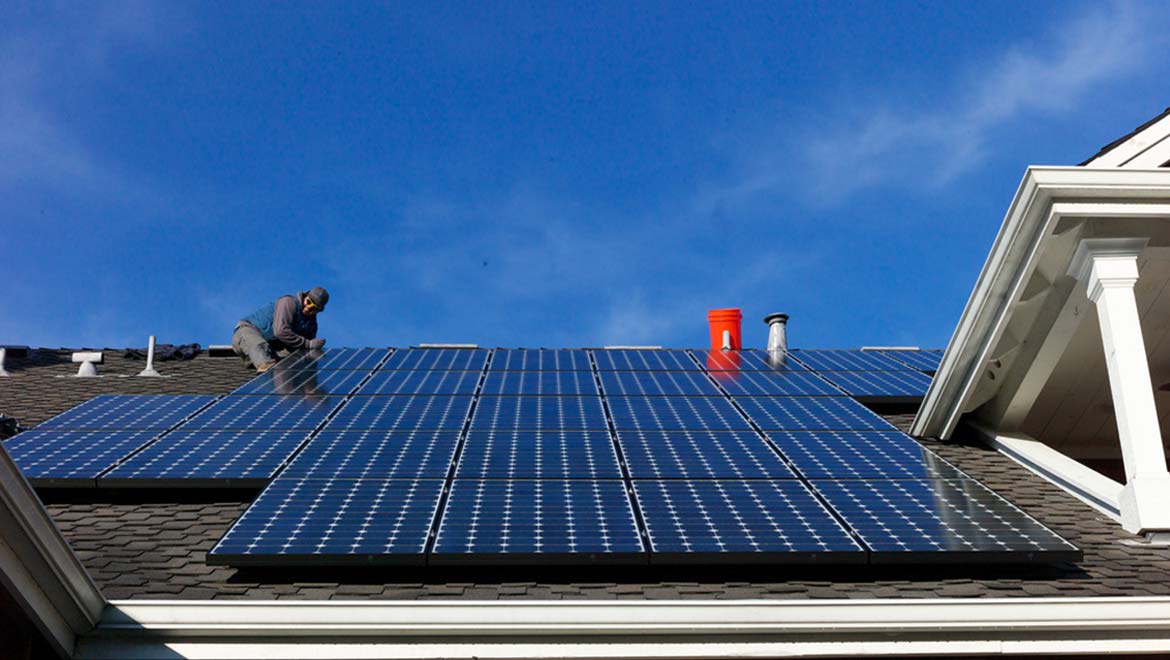 People who have taken to the idea of alternative energy and are considering using it as a power source may be interested in this piece of news:

Tesla, the popular electric car manufacturer, has been designing solar roof tiles, and they are now available to consumers in California! These branded panels, when installed, absorb power from the sun and convert it into electricity for homes.

Some reports indicate that the individuals who already own this system also use the tiles in conjunction with their Tesla Powerwalls. These batteries are large devices that can be mounted on the interior or exterior of wall surfaces, and store energy coming in from the solar panels.

The customers in possession of this system had apparently been waiting for a quite a while for the new home electricity solutions to become operational.

The waiting period was probably due to the fact that this solar power can also be hooked up to the main state power grid so that owners can sell the spare energy. This process can be done via the Tesla app, which enables users to set the amount of power (in watts) that their houses require. Also, the amount of wattage that goes into the Powerwall and the grid can be set.

In addition, users may be able to monitor the amount of charge the Powerwall has remaining. If it is fully loaded, owners can direct that extra energy to the grid. 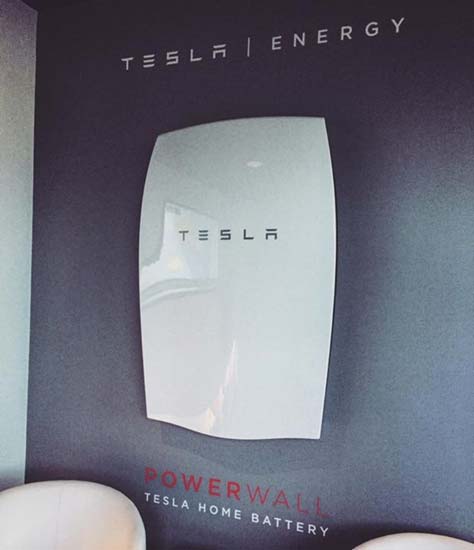 Possessing a Tesla system may not be the self-sufficient "dream" it appears to be.

The owner of the first panel/Powerwall rig reported that the panels were using power at 5 kilowatts (kW), on a cloudy day. This is admittedly impressive for a solar roof arrangement. But, only 300 watts was going to power the house, while the rest was being drawn into the Powerwall. 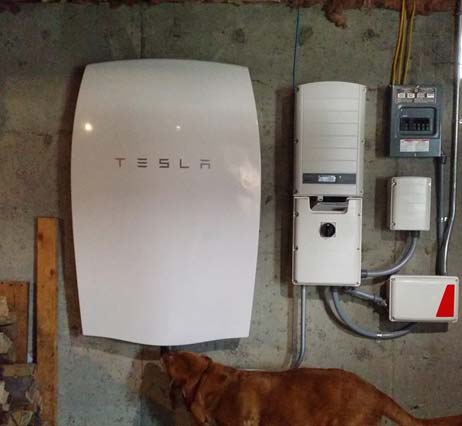 This post is encouraging for those interested in the actual output, and thus, return-on-investment, of a solar energy storage system like this. Though, it has not been clarified how the numbers would match up against the conventional power requirements of an average home.

Now, the Tesla system owner did not mention the rate at which the system collects the amounts cited in her tweets. However, it is reasonable to presume the home may need as much as 31.4kWh per day.

The lesser proportion of the panels' output goes to power that home's supply at any given time, and this may be unsatisfactory, especially in cloudy weather. On the other hand, Tesla has asserted that the maximum output of the system increases to just over 9kW. Therefore, the energy available on clear, sunny days should be able to make up for any shortfall.

Cost is another potential drawback when installing such a system. Another near zero-day owner, Tri Huynh, gave an interview, where he put down the total cost of his system at approximately $100,000.

Huynh claimed that this price covered his panel array, as well as three Powerwalls that are connected to it. The San Francisco resident could be eligible for rebates on this, under a federal incentive program.

But, Huynh also faced a considerable delay before his Tesla-system was approved by local power authorities, even though he could be rendered self-sufficient by his new personal grid.

Another (unnamed) owner of an operational system put her total outlay at approximately $50,000, inclusive of panels and a single Powerwall. This rate was after discounts under the incentive program.

These prices may sound steep, but they are reported to include a power-generation guarantee for 30 years and a lifetime warranty.

Additionally, it is worth taking into account that the solar panels function as roof tiles. Tesla suggests that a roof made out of their tiles could be superior to a conventional one, in terms of cost-effectiveness. It could eventually be paying for itself through electricity bill savings.

Therefore, it could be reasonable to presume that the inclusion of a solar power system could increase the value of any house.

Tesla, a company known for its electric vehicles, has been promoting their solar tile arrays to potential customers in California. These systems may include one or more Powerwalls, which can store power drawn in through the tiles for later use by a home's system.

The owners of these sustainable systems also have the option of selling their solar energy to the main grid. However, it remains to be seen if the 'personal power stations' can stand up to the daily demands of an average modern home.

Further, while these systems may eventually pay for themselves, their up-front costs represent a significant investment that may take decades before a return is realized.

Lambert F. A first look at the ‘Tesla house of the future’ with solar roof and Powerwall batteriesl. 2018. ElecTrek. Available at: https://electrek.co/2018/03/29/tesla-house-of-the-future-solar-roof-powerwall/