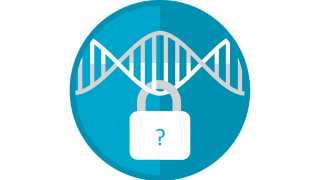 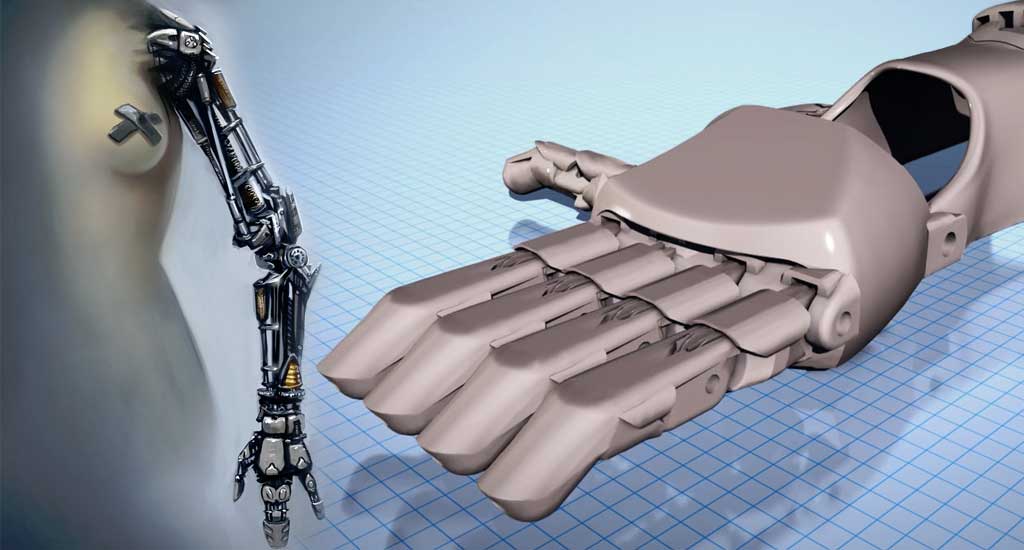 For people who have lost a limb, prosthetic arms and legs provide a means of gaining independence and feeling that they can achieve tasks on their own. Traditionally though, these prosthetics have been somewhat uncomfortable and clunky; the external electrodes can be affected by nearly devices and there is a lack of fine dexterity. Many amputees report that one of the main reasons for not wearing their prosthesis is because of problems related to the discomfort around the socket.

A new age for prosthetics has started though, with Max Ortiz Catalan and his team from Chalmers University of Technology, Sahlgrenska University Hospital, the University of Gthenburg and Integrum inventing the first prosthesis in the world to have a direct connection to bone, nerves and muscles. The prosthesis has two parts, one which is permanently connected to the user’s body and another, the prosthesis itself, which attaches to the implant.

Through a process called osseointegration, the prosthesis becomes a true extension of the body. Effectively, osseointegration means that an implant, usually titanium, is anchored in the bone and becomes an integrated part of the user’s body. Electrodes are also implanted, []. The prosthesis itself is then connected and disconnected to the titanium implant.

A huge advantage of the osseointegration used for this technique is that there is no prosthetic socket so no pain, pressure or discomfort. The attached prosthesis is easy to put on and take off. This method also provides a more natural sensation of the prosthetic limb, whilst improving bone and muscle mass as well. There are a number of disadvantages, including a long rehabilitation period of up to 18 months for completion of the entire process. There is also obviously a risk of infection from the implantation.

Many feel that the advantages do outweigh the disadvantages, especially when you consider that these prostheses can be controlled through an implanted neuromuscular interface. In January 2013, the first prosthesis of this kind was implanted by Max Ortiz Catalan and his team. The recipient was a Swedish arm amputee, and the long-term stability of this prosthesis is considered a resounding success, for a number of reasons:

This means that day to day activities which are difficult with a standard prosthesis, such as tying shoelaces, quickly turning off a pan, or operating heavy machinery, are able to be carried out with ease.

The difference between implanted and superficial electrodes is that because of interference from other muscles, surface electrodes sometimes do not allow the user full control over their prosthesis, meaning that things like holding a ball above their head, or moving the prosthetic hand back and forth quickly whilst holding something tightly, become impossible. Implanted electrodes allow for a far greater degree of precision combined with responsive control no matter the position of the limb.

Surface electrodes are also affected by electromagnetic interference from nearby devices, so doing something that many people would find to be a quick and easy task, like using a drill to hang a picture hook becomes impossible. Implanted electrodes are not affected in the same way, making these tasks possible once more.

The team are also working on achieving sensation via the prosthesis. Because the electrodes are bidirectional, theoretically they can also be used to send messages from the arm to the brain, as opposed to in the other direction. This work has the ultimate aim of improving the quality of life for people who have lost a limb and are trying to adapt to their new lives.

Top image: A conceptual science fiction prosthetic arm as seen in the Star Wars films (CC BY 3.0) Modifying an Existing Prosthetic Design with Tinkercad on (Vimeo)

Mind-controlled prosthetic arms that work in daily life are now a reality - https://www.chalmers.se/en/news/Pages/Mind-controlled-prosthetic-arms-that-work-in-daily-life-are-now-a-reality.aspx