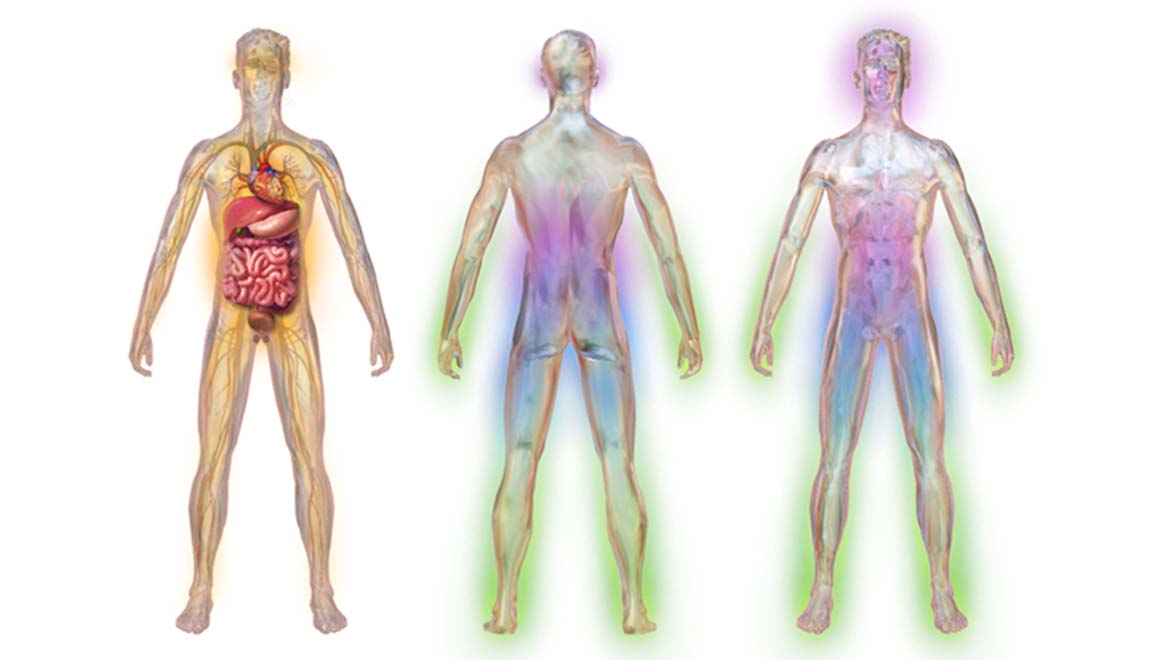 Diabetes is a condition that can cause affect parts of the body besides the pancreas. Patients with the condition could also be at risk of ulceration, infection and other forms of damage to the extremities, particularly the feet.

In some of these individuals, the sensory nerves that serve the feet become damaged as a side effect of diabetes. Therefore, the brain will not be able to alert the patient to foot damage through pain or discomfort, as per normal. This issue is part of a phenomenon called diabetic neuropathy, and it can also damage the nerves responsible for movement and pain regulation.

Diagnosing and Tracking for Diabetic Neuropathy

The benefits of treatment and management in cases of diabetic neuropathy can depend on early detection and tracking. However, some diagnostic methods have had their drawbacks. One of these includes skin biopsies, which are invasive and can cause risks of infection. In addition, biopsies are not ideal for repetitive testing and monitoring.

Therefore, clinicians who treat patients with diabetes would like to choose non-invasive tests for the early warning signs of diabetic neuropathy, that can be detected in many regions of the nervous system, including those that serve the eye.

The cornea of the eye is served by a complex, yet delicate, network of nerve fibers. In a healthy human, this matrix is laid out in orderly, regular patterns. Diabetic patients, however, are at risk of damage to corneal nerve fibers. The condition may be associated with a deterioration in the conformation of these fibers, which leads it to lack integrity and also density, due to the diabetes-mediated injury.

Therefore, corneal nerve damage may be taken as an analogue or indication of impending or progressive nerve damage elsewhere in the body.

The cornea can be imaged, in a non-invasive way, using a technique known as ophthalmic microscopy. These images can be processed or modified, by skilled operators, to highlight corneal nerves. Recent studies into this protocol have shown that the method results in the effective imaging of the nervous tissue and that it can also discriminate between those with diabetes and those without the condition. This has been demonstrated in people with both type 1 and type 2 diabetes.

Video highlighting what happens to the body during diabetic neuropathy. (Source: Blausen.com)

Two recent studies have used confocal microscopy to image and analyze corneal nerve fibers (located in the sub-basal region of the cornea) in diabetic patients and healthy controls.

But, both studies concluded that fiber length was significantly reduced in the patients of either diabetes sub-type compared to the controls.

The other study concluded that corneal fiber density and length was significantly reduced in the patients with type 1 diabetes compared to the controls. These numbers were also significantly reduced in diabetic participants with diagnoses of sensorimotor neuropathy compared to those without the condition. These neurological deficits were assessed using stimulus perception tests and physiological tests.

The results were significantly decreased in the patients compared to controls, and in those with diabetes and sensory neuropathy compared to unaffected diabetics.

A composite measure developed by the researchers to indicate the regularity of fiber conformation was significantly reduced in those with this form of diabetic neuropathy. This value, known as the fractal dimension of corneal nerve fiber density, and was quantified using an automated method to analyze the confocal microscopy data.

Eye of a person with a healthy cornea (left) vs. eye of person with corneal disease. (Source: Carolina Eye Associates)

However, corneal images can also be assessed manually by skilled clinicians, which was also incorporated into the study. The results of these manual quantifications of fiber length and density were similar to the automated analysis of the same and allowed the researchers to make the conclusions as above.

The applicability of automatic assessments of fiber length and density, as well as the measure of fractal density, to the presence of neuropathy, was assessed by constructing receiver operating characteristic (ROC) curves for neuropathy detection.

The researchers found that this resulted in areas under the curve (AUCs) of 0.74 for fiber length, 0.77 for fiber density and 0.79 for fractal density, indicating that the ability to predict neuropathy was similar.

The researchers concluded that their fractal measure of nerve density had clinical validity, as it demonstrated the effect of diabetes, the normal complexity and integrity of corneal nerve structure.

These two studies have shown the potential of confocal microscopy in the determination of corneal nerve damage associated with diabetes. As these nerves are a part of the peripheral nervous system, their evaluation in diabetic patients may signal the risk of neuropathy in the rest of the system, including those of the extremities.

Additionally, these research papers have also demonstrated that the automated analysis of corneal imaging can be as effective as its manual counterpart. This conclusion may be useful as some researchers have observed that fiber length measurements may vary across observers. On the other hand, automated processes could be similarly affected by the parameters set by their programmers.

However, attention to these issues will ultimately result in the improvement of care of patients with type 1 and type 2 diabetes, in the long run.

previous article
Underneath an icon cracks the literal criterion
next article
Hybrid Junctions: The Future Of Photovoltaics?