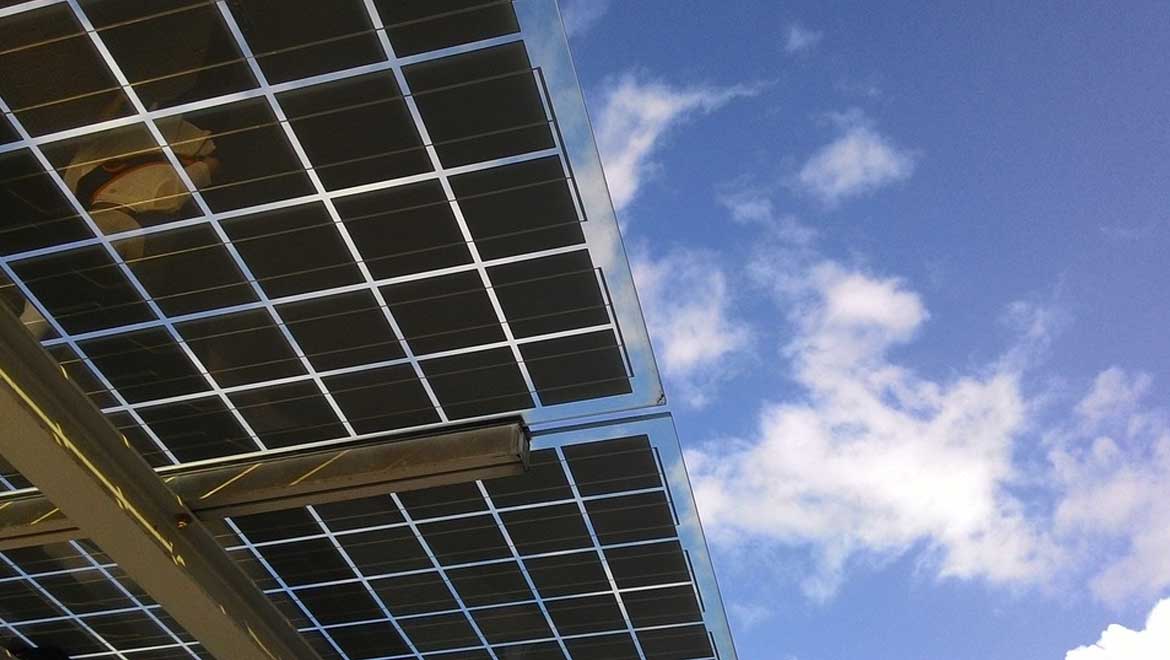 The high levels of carbon dioxide (CO2) found in the Earth’s atmosphere is a consistent environmental and socioeconomic problem. Many scientists assert that it is a major contributing factor to overall global temperature trends. Even if this was not the case, it is also a prominent air pollutant, which affects the quality of life and respiratory health of millions worldwide. Some authorities have attempted to tackle abnormal ambient CO2 levels through such methods as carbon emissions taxes or the promotion of low-carbon transport solutions. However, these emissions still remain consistently high and show no signs of significant reduction. Therefore, human-made methods of CO2 control through the ‘scavenging’ or conversion of this molecule into other, potentially beneficial products could provide a solution to this environmental nightmare.

The Carbon Cycle vs. Emissions

Living things, most notably plants, convert carbon emissions to food for themselves and oxygen as a by-product as part of their nature. This strategy has resulted in the ‘carbon cycle’, by which living things process carbon in a continuum throughout their lives. However, the artificial increase in CO2 as a result of fossil-fuel use on the part of humanity has disrupted the carbon cycle and results in abnormally high levels of the gas in the atmosphere. In some locations, particularly densely urbanised areas, this can have an impact on the air quality, leading to the increased risk of ill health and reduced life satisfaction for the people living there. As a result, some researchers have set out to ‘scavenge’ or extract some CO2 out of the air through synthetic means. However, this will not be effective if it is kept in a way that may increase the risk that it might leak right back out into the atmosphere in its original gaseous form. Therefore, steps that convert CO2 into another form would be even more advantageous. These synthetic CO2 extracting strategies, in other words, need to mimic those of plants: they are forms of artificial photosynthesis.

Photosynthesis converts CO2 into sugars, releasing oxygen gas as a by-product. However, the latest form of artificial photosynthesis takes the gas and turns it into ethanol. This was achieved in the course of a project conducted at the Joint Center for Artificial Photosynthesis (JCAP), a group working at the Lawrence Berkeley National Laboratory in the United States. The team behind this study also included researchers from the University of California at Berkeley and the Hungarian Academy of Science’s Centre for Energy Research. Artificial photosynthesis is a process involving the transfer of electrons (somewhat like ‘real’ photosynthesis) between nano-sized particles of materials such as copper and silver. This new endeavour at JCAP is particularly interesting as it also involved photovoltaic cells – in other words, it used solar energy to drive these artificial reactions.

Electrical charges are necessary to drive electron transfer in these synthetic molecular processes; therefore, the team at JCAP developed an innovative process in which the energy generated by a silicon solar cell was coupled to the electrolytic processing of CO2 by copper-silver cathodes. These materials were arranged in a molecular conformation that somewhat resembled coral, in order to convert CO2 at an appreciable rate. The team made sure that every component of the photovoltaic system they used was as optimised as possible. This translated into the ability to convert CO2 at 5 percent efficiency in response to 1 Sun (a unit of solar light exposure) and 3-4 percent at anywhere from 0.35 to 1 Sun. This suggests that the system can act at high efficiency (in the event of upscaling) even in non-direct or weak sunlight. 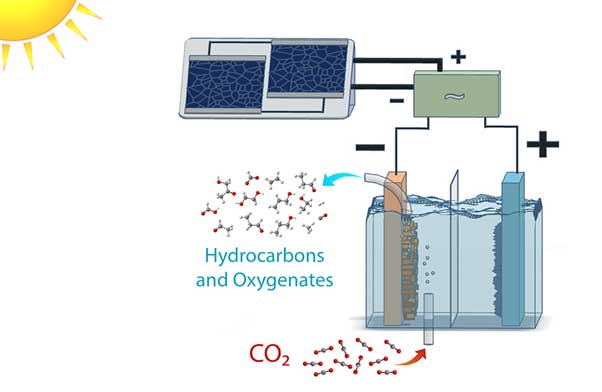 Schematic of a solar-powered electrolysis cell which converts carbon dioxide into hydrocarbon and oxygenate products with an efficiency far higher than natural photosynthesis. Power-matching electronics allow the system to operate over a range of sun conditions. (Credit: Clarissa Towle/Berkeley Lab)

Previous work in this area has resulted in the creation of systems that convert CO2 into other gases such as carbon monoxide (CO), or to syngas (a combination of CO and hydrogen). These products then need to be stored, or converted into other, non-gaseous forms in additional processes of chemical conversion. The new JCAP system uses a nano-tubular form of iridium to convert the same gases into ethanol or ethylene. The iridium tubes also form the anode of the ‘conversion’ cell, whereas the copper-silver particles are the cathode. Therefore, the entire system may form the basis of a standalone ‘plant’ in which CO2 is turned directly into useful materials. Obviously, these end-products have many useful commercial applications in a number of areas, such as manufacturing and industrial or academic research. Ethanol can also of course be used as a fuel. The team at JCAP hope that their system could form the basis of a new kind of carbon cycle, in which the emissions associated with fuel use are continually used in its own production.

At left is a surface view of a bimetallic copper-silver nanocoral cathode taken from a scanning electron micrograph. To the right is an energy-dispersive X-ray image of the cathode with the copper (in pink/red) and silver (in green) highlighted. (Credit: Gurudayal/Berkeley Lab)

Artificial photosynthesis is proposed by many researchers as the process by which the atmosphere is cleansed of excess carbon dioxide. A recent project, documented in a paper published by the journal Energy & Environmental Science, has refined this process and also combined it with solar power. This cell converts CO2 to the useful compound ethanol at various levels of sunlight exposure, a property that increases its real-world use cases while maintaining appreciable efficiency. This form of artificial photosynthesis may also provide a new path to the reduced reliance on fossil fuels. Ethanol can also be stored more easily than CO2, and has a range of applications as a commercial product. The group behind this new development, JCAP, may have unlocked a whole new potential economy in which fuel emissions are recycled effectively using clean, green energy. 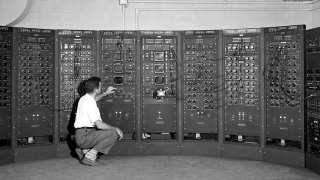