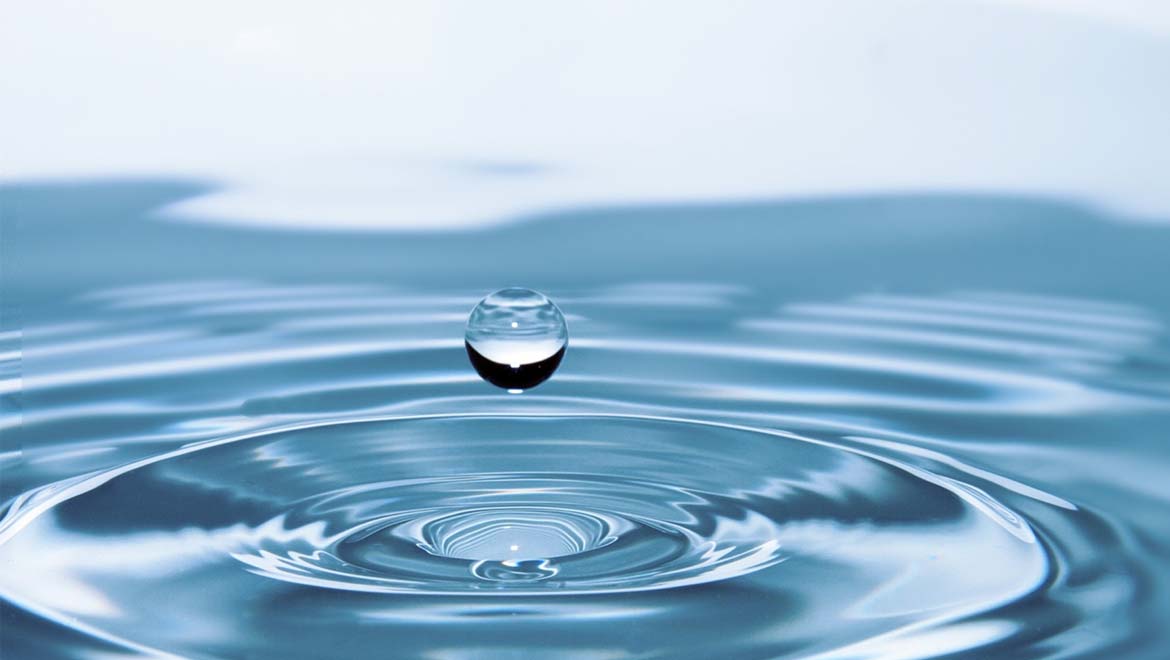 Clean water shortage is one of the biggest problems facing humanity, one we don’t talk about often enough or with the correct perspective. It is inspiring when we hear stories about celebrities like Matt Damon going to great lengths to provide fresh water to communities that can’t otherwise access it. It's also true that there’s been a fair amount of focus in the last few years about improving America’s urban water infrastructure.

Outside of these news topics though, we often fail to take an interest in active initiatives aimed at freshwater sustainability and access.

To address these issues, here are some points that highlight the four fascinating solutions, currently being worked on in the clean water space:

If someone sat you down and informed you that there was a clean water shortage and it was up to you to find a significant, untapped source of freshwater, would fog be one of the solutions that came to mind? It may not seem like a prospect, but it sure is a tantalizing option! The idea that there are essentially roving, miniature atmospheres comprised of tiny freshwater droplets is one we take for granted, but it’s becoming a very exciting option thanks to a few modern conservation and collection technologies.

In fact, the idea of harvesting freshwater from fog is one that’s become quite popular, with projects originating at MIT, operational in South America, and spreading around the world.

The one that has gotten the most attention, however, is Dar Si Hmad, a Moroccan NGO that seeks to harvest water from fog. This effort was recognized by the United Nations with a Climate Change prize. Aimed primarily at delivering fresh water to communities that have seen their essential resource dry up, the project essentially uses what it calls “CloudFisher” nets to collect water from the air. 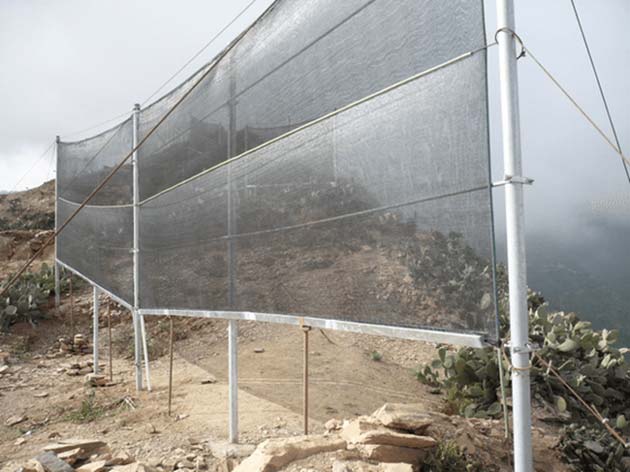 This is less of a scientific or technological solution and more of interesting modern philanthropy. The simple idea here is that people like to contribute to good causes, but are also more likely to do so if they are convenient or fun. Additionally, though this is a difficult assertion to quantify, there may be something to the idea that the demographics of people who care about social and environmental causes and those who are interested in using cryptocurrency overlap to a great degree. Whatever the case, it has been observed that charitable organizations like The Water Project seek to provide clean water to those without easy or natural access, and accepting cryptocurrencies.

To some, this is still a foreign concept, and if you are one among them, it would be good to learn about cryptocurrencies now. You can typically get a general idea through actual crypto exchanges (like Coinbase), and some of the best guides on how to use it can be found at platforms that accept crypto payments such as online gaming sites

The basic concept of this technology, though, is to obtain, store, and spend digital currency in a transparent and secure fashion. The short history of cryptocurrency has already demonstrated that these features sometimes appeal, in particular, to those exploring charitable-giving because there can be a certain desire to see where funds are being used and ensure that donations are applied appropriately. It is this preference that companies like The Water Project are tapping into, and in doing so, they are opening themselves to entire new channels of support.

This is a newer concept and one that, like fog harvesting technologies, stems from a team at MIT. This group of researchers, known as 'Infinite Cooling,' identified a problem that is not discussed very often, but which accounts for a massive portion of freshwater waste in the U.S. and around the world. Specifically, the company asserts that power plants in the U.S. use upwards of 160 billion gallons of freshwater per day, which comprises an astounding 29 percent of freshwater withdrawals across the country.

As for the actual solution, Infinite Cooling is seeking to capture and recycle a significant amount of fresh water by way of capping cooling towers. These towers, which typically spray plumes of water into the air, are to be fitted with equipment that allows only a fraction of the water to escape into the air, filtering the rest back through the system so that it can be reused by the affected power plant instead of simply being replaced by more freshwater.

The technology is capable of reducing water consumption by over 20 percent through this practice, which, if applied widely, can significantly reduce freshwater waste in the U.S., and beyond.

There's the pulling water from fog, as well as recycling it from cooling towers, but what about gathering water straight out of the air?

This is an idea being explored by a company called VICI Labs, which has generated media attention in the past year or two through some fairly dramatic claims and demonstrations. Specifically, the idea called WaterSeer is effectively a device that collects wind, forces it underground into an attached container, and waits for the moisture in that air to condense into a usable supply of water. The claim is that the WaterSeer can collect 11 gallons of freshwater in a given day.

The significance of a device like this is clear if and when it proves to work on a consistent basis. However, there have been some challenges to the technology and the claims made by VICI Labs. That’s not to say the device doesn’t work, but it’s not quite as proven as some of the other ideas and inventions. However, for now, it is a concept worth watching.

Top Image: Drinking water is an important resource that communities in certain regions of the world do not have access to. Some organizations have made attempts to address this problem. (Source: Public Domain) 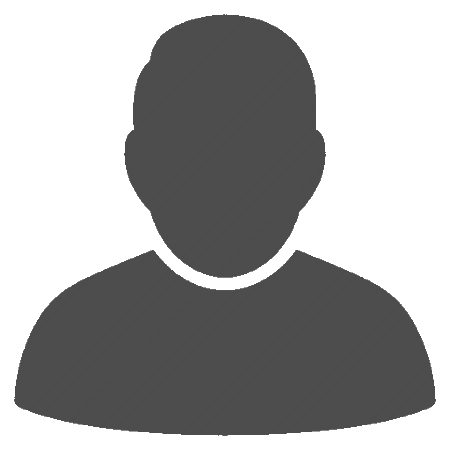