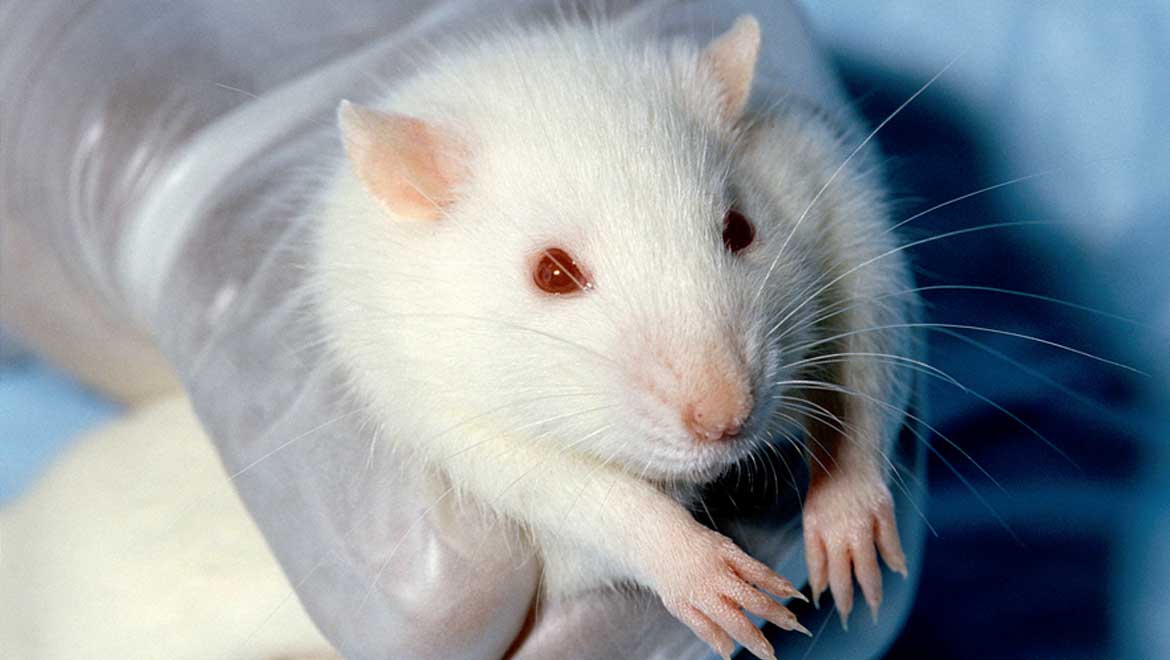 Most people take the ability to 'replay' recent events in their head for granted. This ability enables us, humans, to carry out tasks such as finding things we have dropped while walking, put a sequence of events in the correct order, or to apply what we have learned in real-time.

This activity is associated with specific areas of the brain, which some non-human animals also show. However, such instances have never been conclusively proven that the animals use the brain tissue in the same way we do.

A team of researchers from the Indiana University designed a new experiment to determine whether rats have these abilities or not. The results of the experiment indicated that the rodents could, in fact, recall a sequence they had learned, compared to others whose relevant brain tissue had been 'switched off' using designer drugs.

Therefore, it has been confirmed that rats may be able to use a form of memory, known as episodic memory, in a manner similar to that of humans.

Episodic memory is used when people need to make sense of things in a temporal sense. It allows retracing steps in situations for which a route needs to be replicated or a missing item found in the course of a familiar routine.

Episodic memory also requires working memory, which is associated with the hippocampus of the brain. This region is affected by conditions such as Alzheimer's disease, which may, in turn, explain why some patients with this condition become confused when they cannot remember things in their normal, accepted sequence.

For example, an affected patient may believe that they still live in a country that they left earlier in life. Instances such as these can be quite distressing and difficult to address, even with state-of-the-art treatment.

Therefore, an improved understanding of episodic memory may lead to improved therapies and, thus, outcomes for patients with Alzheimer's and similar diseases. It could also be facilitated by animal studies that underpin many other similar areas of neurobiology and neurology.

The recent research incorporates rats, as their brains contain many regions that are analogous (but in miniature) to those of humans.

Unfortunately, it is not clear if rats are capable of or employ episodic memory. This is because the recall largely depends on feedback, which humans are capable of providing in un-ambiguous (i.e., vocal or linguistic) terms, compared to non-human animals.

Accordingly, researchers need well-designed experiments that can demonstrate the use of episodic memory in rats, conclusively. This would lead to its quantification and application to the evaluation of new treatments.

Rats Have the Ability to Recall Past Memories

A team, led by Jonathon Crystal, a professor of psychology and brain sciences at Indiana University, has designed such an experiment, where rodent episodic memory has been exhibited for the first time.

The study involved learning a set of specific events and contingencies that required committal to working memory, which the rats performed correctly to secure a reward.

These sequences involved exposure to an open-field enclosure, in which the lids leading to the compartments, containing small pieces of food, were set into the floor like trapdoors. The rats were able to lift the lids to check for food underneath, in a single enclosure. However, only certain lids would reveal these rewards.

Each lid was impregnated with one distinct, unique odor (e.g., coffee or aniseed). The lids were regularly replaced and refreshed to maintain their individual scents, and also, to prevent the rats from scent-marking them.

The rats were trained that only a certain number of scented lids was associated with food; specifically, the second-to-last and fourth-to-last, on a randomly-generated list. The rodents learned that some of the items were always associated with rewards, regardless of odor. In the training sessions, all or most of the lids were presented in concentric circles in a single enclosure.

The rats' ability to retain and recall this list of items was validated in control arms of the study, in which the animals were treated with a "designer drug" (AAV8-hSyn-hM4Di-mCherry: DREADD), which selectively and temporarily inhibited hippocampal receptors.

This procedure was activated using a second chemogenic agent, clozapine N-oxide (CNO). It resulted in a significant reduction in the ability to procure a reward by recalling and implementing the memories of the list, compared to a sham vehicle treatment instead of CNO.

Therefore, the researchers concluded that the non-CNO treated rats possessed and were capable of exploiting, episodic memory.

This piece of research indicates that rats can be used to model new treatments for dementia-like conditions.

Prior to this, the animals were incorporated into studies that investigated the effects of potential therapies on memory related to spatial awareness, as it was thought that this condition was the main form of long-term memory in the animals.

However, treatments that specifically target episodic memory are more relevant to Alzheimer's and similar conditions. Therefore, this study may be an important first step that assesses episodic memory in better depth and detail, than ever before.

Top Image: Non-human animals (like rats) have been shown to replay past memories. (Source: Wikimedia Commons)