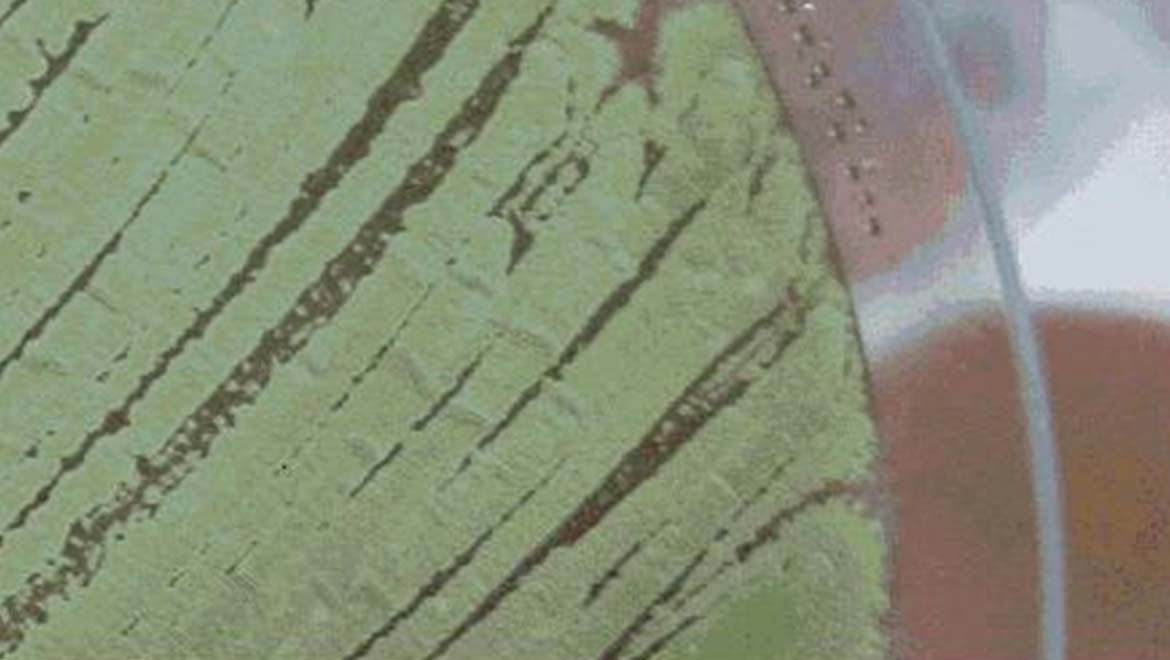 Some bacteria, known as superbugs, have become resistant to even the latest forms of antibiotics, and are regarded as one of the most severe threats to public health, today. The World Health Organization (WHO) maintains a list of these superbugs, with strains such as multidrug-resistant Staphylococcus aureus (MRSA) at the top of it.

One solution to this crisis was to develop new, more effective antibiotics that the bugs had not ‘seen’ before. The discovery could help control the spread of superbugs, as well as the potentially dangerous infections they cause.

Antibiotic Resistance: A WHO Priority

However, some of the most recent antibiotics developed for this purpose have begun to exhibit reduced efficacy in the face of some superbugs. For example, the superbug, Acinetobacter baumanii, has demonstrated resistance to the latest carbapenems, which should be capable of killing bacteria of this strain. Similarly, a strain of Enterococcus faecium has been found to be resistant to vancomycin and is accordingly now known as VRE, a particularly dangerous superbug.

WHO designated the ESKAPE superbugs as some of the most dangerous and widespread types of pathogens. This acronym stands for: various strains of E. faecium (VRE included), S. aureus (MRSA strains included), Klebsiella pneumoniae, A. baumannii, Pseudomonas aeruginosa and Enterobacter cloacae.

Therefore, they often feature in studies on new or improved antimicrobial treatments and medications.

Recently, a research group found that a novel example of these can inhibit the growth of many, particularly virulent, ESKAPE pathogens. Interestingly, this one has come from a legendary cure from old Irish folklore.

How Folklore Turned into Ethnopharmacology

The story concerns a specific area in the county of Fermanagh in Northern Ireland. It is known as the Boho (or Botha) region and is characterized by highly alkaline (or high pH) soils, possibly laid down as a result of the presence of radon throughout the area’s natural history. This soil was perceived as 'special' by the ancient people of Boho, and according to some records, it was frequently incorporated into cures for infections by the local healers. It may have been for this reason that the Boho was held as important by the Druids and Neoliths of ancient Ireland.

Cures involving specific clays or soils are also found in other forms of traditional medicine such as that practiced by the indigenous people of Kisameet Bay in modern-day Canada.

Gerry Quinn, a postdoctoral researcher, working at the Laboratory for Molecular Genetics in Croatia’s Ruđer Bošković Institute, became interested in these folk legends from his time living in Boho. He decided to investigate samples of its soil in more detail. This led to the discovery of a new sub-species of the bacterium, Streptomyces.

The research team found that it gave off a smell much like that of wintergreen when isolated. Therefore, it became known as S. myrophorea, a derivative of the Greek words 'myro' (fragrance) and 'phorea' (carrier). It appeared that the strain thrived in this specific location as it had evolved to tolerate highly alkaline environments, and could form spores in order to survive prolonged radon exposure. 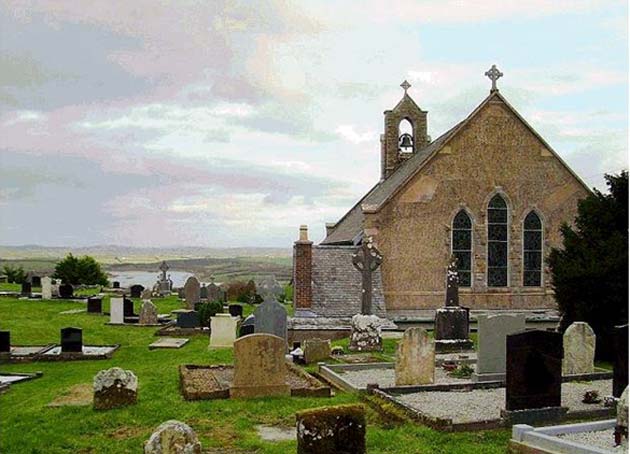 The area of Boho from which soil samples containing the potential active ingredient in the folk medicine were isolated. (Source: Terra L. et al, 2018)

Quinn and his team hypothesized that S. myrophorea was the ‘active ingredient’ in the cures referred to in the Irish legends.

After all, many bacteria produce specific molecules in order to repel others from their own colonies. These compounds are also the basis of many modern-day antibiotics.

Therefore, they tested out the ability of S. myrophorea colonies (which were grown freshly from the spores formed in response to radiation exposure) to inhibit the growth of an even field of ESKAPE pathogen colonies grown on agar plates. The S. myrophorea colonies were introduced to these plates on little circular sub-plates of their own, and their ability to clear the pathogens around it was assessed.

Such a ‘clearance’ with a radius of 12 mm around the sub-plate was taken as successful microbicidal inhibition, and it is taken as a standard measure of antibiotic susceptibility in pathogenic bacteria by the WHO. A clearance of between 8 and 12 mm was regarded as partial or intermediate inhibition.

The efficacy of S. myrophorea in this test was compared against that of antibiotics in standard doses, including ampicillin and chloramphenicol at 20 micrograms (μg), kanamycin and streptogramin at 10 μg and ciprofloxacin at 5 μg. These treatments were administered to plates of various strains of each ESKAPE pathogen including the MRSA and VRE strains.

The researchers reported that many of these strains were found to be fully or intermediately susceptible to S. myrophorea, even if some were also resistant to the antibiotic controls.

Specifically, the researchers found that three strains of E. faecium (VRE included) had full susceptibility to the new bacterium. In addition, five S. aureus strains, two of which were MRSA, were susceptible, as were the strains (a) through (d) of K. pneumoniae. Three carbapenem-resistant A. baumannii strains were also found to have this susceptibility, although one other was resistant and one more was partially resistant. The four P. aeruginosa strains tested were found to be either intermediately resistant, non-resistant or resistant to S. myrophorea-mediated inhibition. Finally, the two E. cloacae strains tested were susceptible to this inhibition.

Therefore, the newly-discovered bacterium reportedly demonstrated the ability to inhibit various strains of bacteria that are currently designated as highly or critically important in terms of public health dangers by the WHO. Crucially, some of these strains were those also associated with carbapenem-resistance in the same study.

Hence, it appears that S. myrophorea may produce a new type of bacterial toxin (the candidate genes for which were also identified in the course of this study) on which novel antibiotic treatments could be based.

However, this will obviously take much more research and development involving this new strain of alkaliphilic bacterium. All in all, it is fascinating to find such an up-to-date explanation, as well as a future, for this old folk legend.

Top Image: A pure culture of S. myrophorea, which was found to kill superbugs to which it was exposed. (Source: Terra L. et al, 2018) 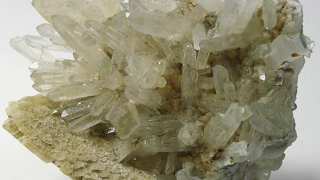