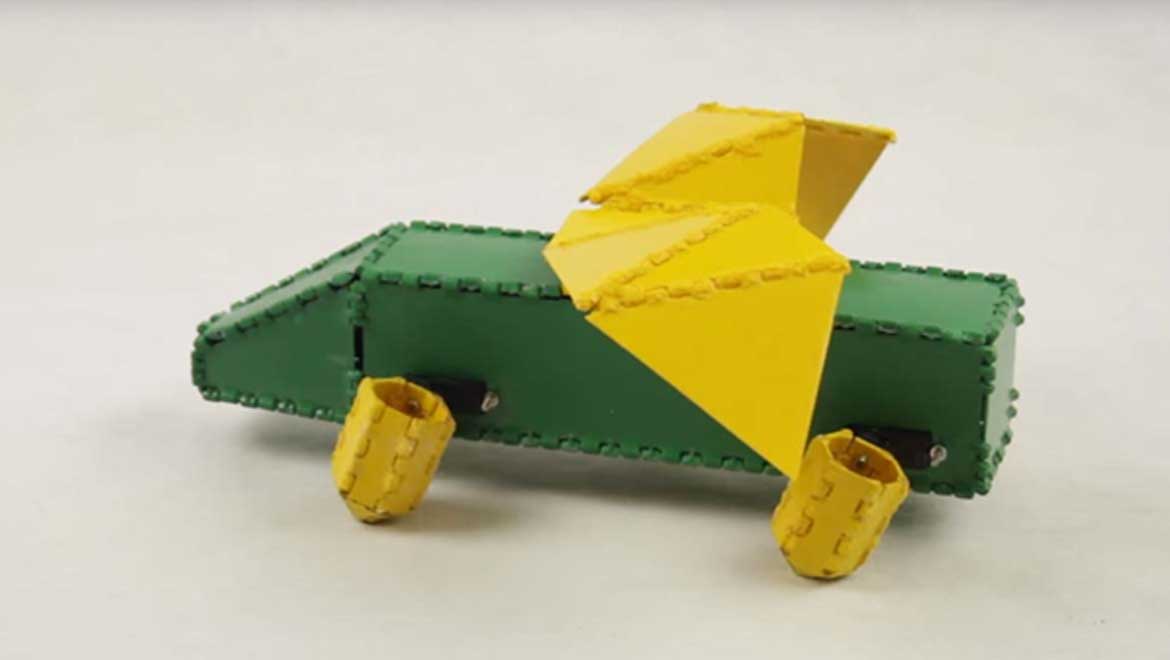 Robots are becoming more and more common in our everyday lives. Many people may own, or aspire to own, high-end toys that, while they may not be perceived as robots, fall into that category. These include quadcopter drones and AI-powered, remote-controlled toys such as the Sphero™ line of products. Robots also serve practical ends, in the form of automatic cleaning machines including Roombas™. As robots become more and more a part of normal life, the ability to program, control and even design them may be an increasingly useful and necessary skill. Therefore, companies and groups that offer small, simple or test robots that help people of varying skill levels get into robotics may have a sizeable market to corner in the near future. They would be similar to the Raspberry Pi Foundation, who produce simple, cheap electronics that help people learn to put their own basic computers together and program them to perform a specific function, including being a personal entertainment centre or running a home server.

There are several offerings on the market that aim to bring entry-level electronic engineering to the masses, although they tend to concentrate on the ability to build or exploit a circuit board rather than a fully-working robot. A team at CSAIL, a division of MIT - whose impressive work with such feats as designing a driveable quadcopter we have also covered on Evolving Science – have completed a project that may turn the possibilities of democratic self-builds towards robotics. They have designed a range of robot parts that almost anyone could mix and match to build a working, moving robot. The robot can then be tested and programmed using the CSAIL group’s custom computer simulation and control platform.

The team decided to make their new line of simple robots even more attractive by making some of their components, mainly their ‘legs’ and housings, 3D-printable. A user prints these rigid, planar structures in a single unit that can then be folded in regions with jointed cut-outs into the proper conformations. This innovative design is called ‘Robogami’, and allows the robot builder to fold and form their new creation into the shapes they have chosen, around the central control module and its connections to the robot’s moving parts.

These moving parts are mostly in the shape of wheels, or ‘legs’ that can also be printed out and folded into the proper shape. The ‘legs’ walk using a simple pivot joint that allows a leg to spin forwards in order to drag the robot in that direction. A Robogami creation can move using legs or wheels alone, or a combination of the two, so long as the computer simulations packaged in its online building tool shows that it can indeed move before being printed out.

This property of robotics, known as the gait, is sometimes not available as an option to users of other toy robot-building kits. Conversely, if people using these products can choose their own robot’s gait, they cannot also choose the external structure of the same, which is known as robot geometry. With Robogami, however, the user mixes and matches both geometry and gait in choosing the form of their new little robot. Robotic gait and geometry may also affect the function of the robot, or what a user may want a Robogami bot to do. Therefore, a user may stand to gain a lot of scope for learning about robots and their design with this new construction platform.

The leaders of the Robogami project, Cynthia Sung (who completed this as a doctoral graduate at MIT before taking up an assistant professorship at the University of Pennsylvania); Professor Wojciech Matusik and Professor Daniela Rus of CSAIL, hope that the results of their work will appeal to a wide range of people. It may be directed at first- or second-level students, robotics novices and others of varying education levels and interest in the subject with a 3D printer. They also emphasise the ways in which Robogami can eliminate reliance on conventional manufacturing and a background in advanced engineering to get into robotics as a hobby. Currently, the Robogami ‘line’ gives rise to six main types of robot which can be created as a result of using this platform. However, future development could well result in a much larger range of possible combinations and innovative autonomous toys.

Robogami is a potential product in development at MIT that could become the Raspberry Pi of robotics. They can be fabricated using 3D printing, which results in robots made of lightweight but durable plastic. Users print out the basic robot layout, and can then build it themselves by folding the resulting sheets of custom-printed plastic into the three-dimensional body and legs (or wheels) of the robot they want. By interacting with the computerised Robogami platform, users of many skill levels can learn to build small robots that move easily and can complete simple tasks. People using Robogami could also test out ideas they have about novel robot designs, or just see what happens when they combine different parts into one robot. The team behind Robogami set out to create an inexpensive, intuitive platform for practically everyone to learn or enjoy simple robotics, and they may have succeeded. There are no indications that the project will be commercialised or made widely available as yet, however. Time will tell if those who have a 3D printer, or are considering such an investment, will be able to take up a hobby of making innovative, interchangeable folding robots.

Conner-Simons A, Gordon R. Custom Robots In A Matter Of Minutes. CSAIL News. 2017. May 24. Available at: http://www.csail.mit.edu/custom_robots_in_a_matter_of_minutes 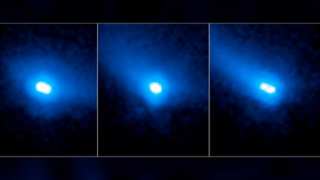